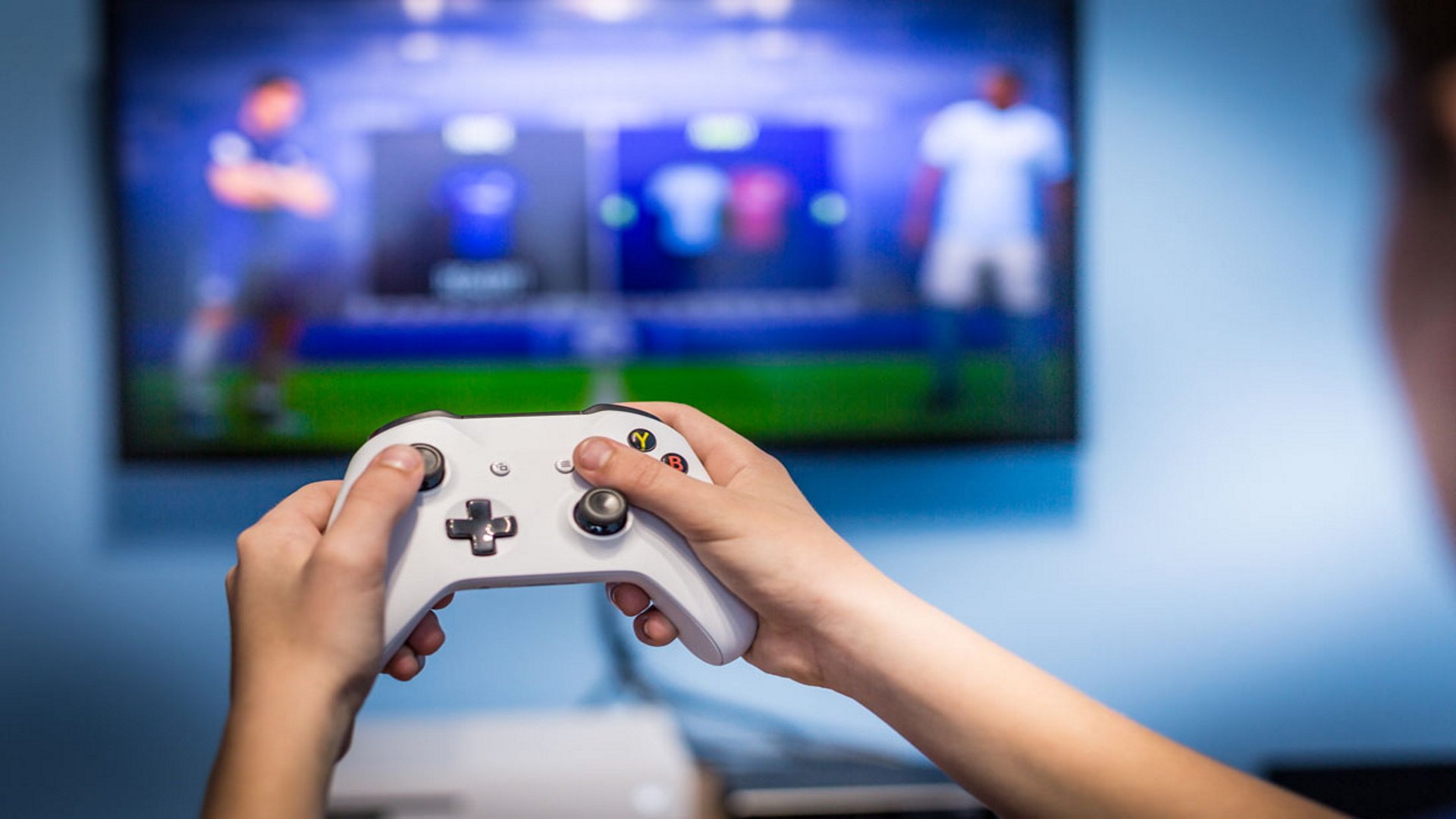 The video games industry is expected to see declines in 2022, as release schedules slow down and inflation limits consumer buying power. By the time 2022 comes to an end,The NPD Group, which tracks sales across content, hardware, and accessories in the United States, forecasts a decline of 8.7% compared to 2021. Ampere Analysis’ forecast, which focuses on content and services, expects the global market to drop by 1.2% to $188 billion. Ampere’s gaming research director Piers Harding-Rolls said this would be the first time the sector suffered losses in the smartphone era, which began in 2015.

For context, the Motion Picture Association said that the movie industry’s global profits for international box offices and home entertainment totalled $101 billion in 2019, before the coronavirus pandemic eroded the industry’s foundations.

The games industry’s declines may sound concerning to those who – erroneously – believed it was immune to downturns after the sector’s substantial gains during COVID lockdowns. Harding-Rolls said between 2019 and 2021, the industry’s revenue grew by 26%, but stressed the fact that this wasn’t normal growth. NPD group executive director of games Mat Piscatella expressed similar cautions to GameDaily several times earlier in 2022.

“It really depends on what happens in April through June and where the 2022 spending curve goes,” he said. “Spending will be determined by new console availability, as well as how consumers respond to changing prices in other segments of the market as well as how quickly they return to experiential spending (such things as travel and live events, for example).”

“Games sales are not immune to macroeconomic turbulence,” Harding-Rolls said. ”Heavy inflation, cost-of-living squeeze, and a high potential for a recession, means the games market will be negatively impacted in certain areas. The idea that the games market is entirely ‘recession proof’ is a fallacy.”

Piscatella echoed the explanation in his forecast for the remainder of the year, saying pandemic spending is leveling off and more entertainment options are competing for consumer time and money. Hardware sales, despite briefly seeing increases in April, will continue to evolve erratically as console supplies remain inconsistent.

Subscription service is the only category Piscatella expects to see gains in, which correlates with what other analysts told GameDaily in the spring as an explanation for why Sony and others are starting to rely on subscription models along with premium releases.

The stream of these premium releases is likely to remain inconsistent for the remainder of the year, though Piscatella believes Gotham Knights, God of War: Ragnarok, Pokemon Scarlet and Violet, and Call of Duty: Modern Warfare 2 will perform strongly when they release later in 2022.