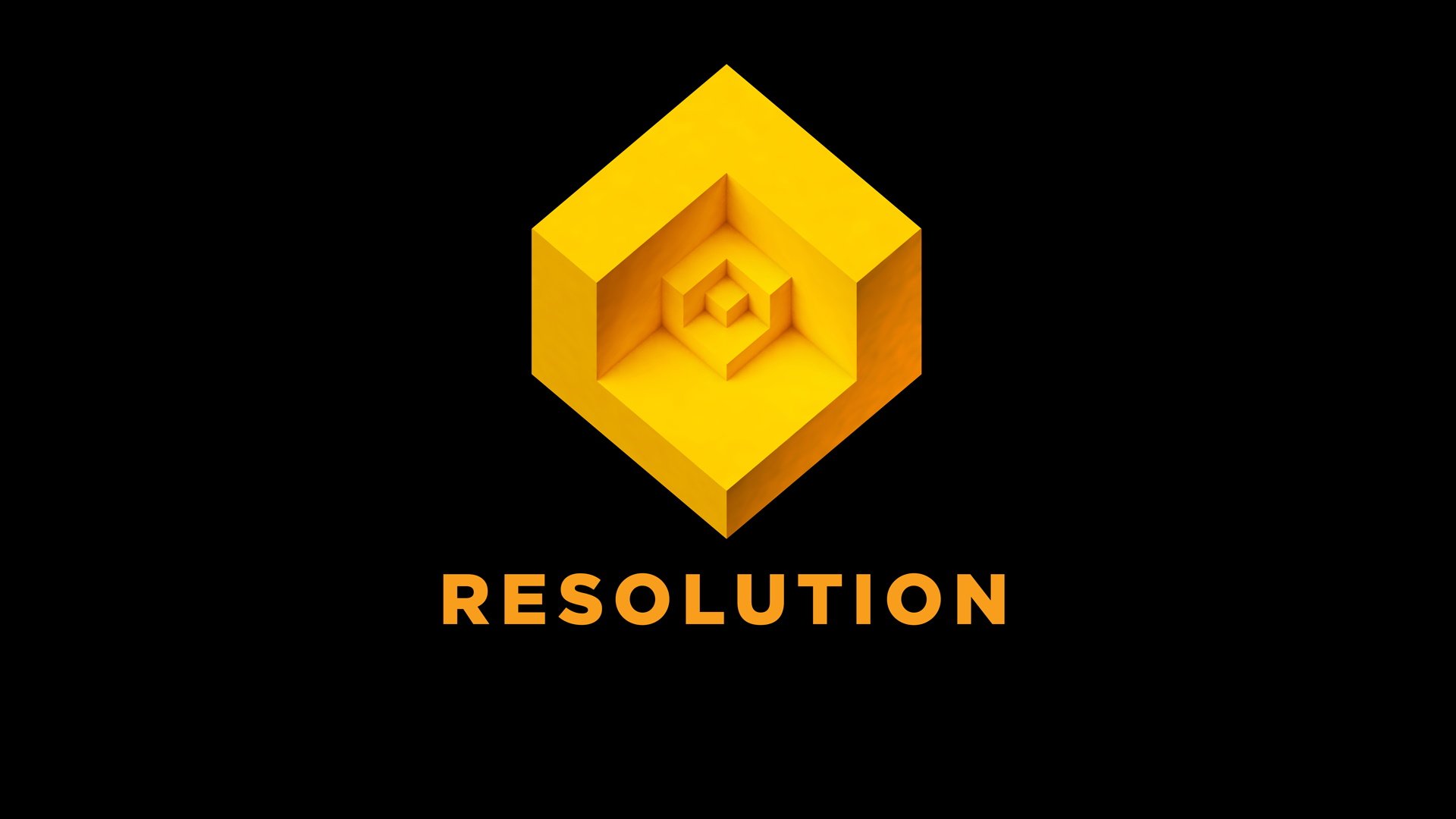 It’s been a good year for Resolution Games, makers of the hit game Demeo. The VR and AR studio reported significant growth from compared to 2021 and a new foray into the United States through a subsidiary studio, with projections forecasting the company will double its workforce by the end of 2022. If that weren’t enough, Resolution also announced it has acquired studio Zenz VR.

Resolution Games said in a press release that  it has experienced  “nearly 4x growth of B2C revenues and 3x total game downloads across all platforms.” In 2021, Resolution employed 108 employees, and in July, just more than halfway through 2022, the studio reports it employs 158 staff.

Zenz VR is best known for HordeZ, though the studio has several other projects under development. Despite being acquired by Resolution Games, these new IPs were left out of the deal, and Zenz will retain ownership of them.

Resolution CEO Tommy Palm said Zenz was an attractive prospect both for helping expand Resolution’s AR work – the studio is working on projects for Meta (formerly Facebook) and Qualcomm – and their own new VR games.

“As an early leader in VR games, we’ve had the opportunity to learn what works best for immersive play and what doesn’t,” Palm said. “This experience puts us in a unique position to apply these learnings as we explore the next generation of technologies, including mixed and augmented reality.”

“With VR headset sales seeming to double every year, and the rise of next-gen AR and MR at the doorstep, we find ourselves firmly planted in an era where the early movers will help define what the next generation of play will be,” he said

Resolution’s expansion is perhaps unsurprising, given the gradual growth VR in general is also experiencing, growth that analyst Lewis Ward believes will only continue as the technology matures. Companies such as Magic Leap believe VR has potential in enterprise outside of gaming, while Meta recently toyed with the idea of adding advertisements to VR apps, believing the market was lucrative enough to help fund future VR development that way.

Sony also believes VR has a future and is planning to launch its streamlined PlayStation VR 2 system sometime in the not-too-distant future, a platform Resolution also hopes to develop for.