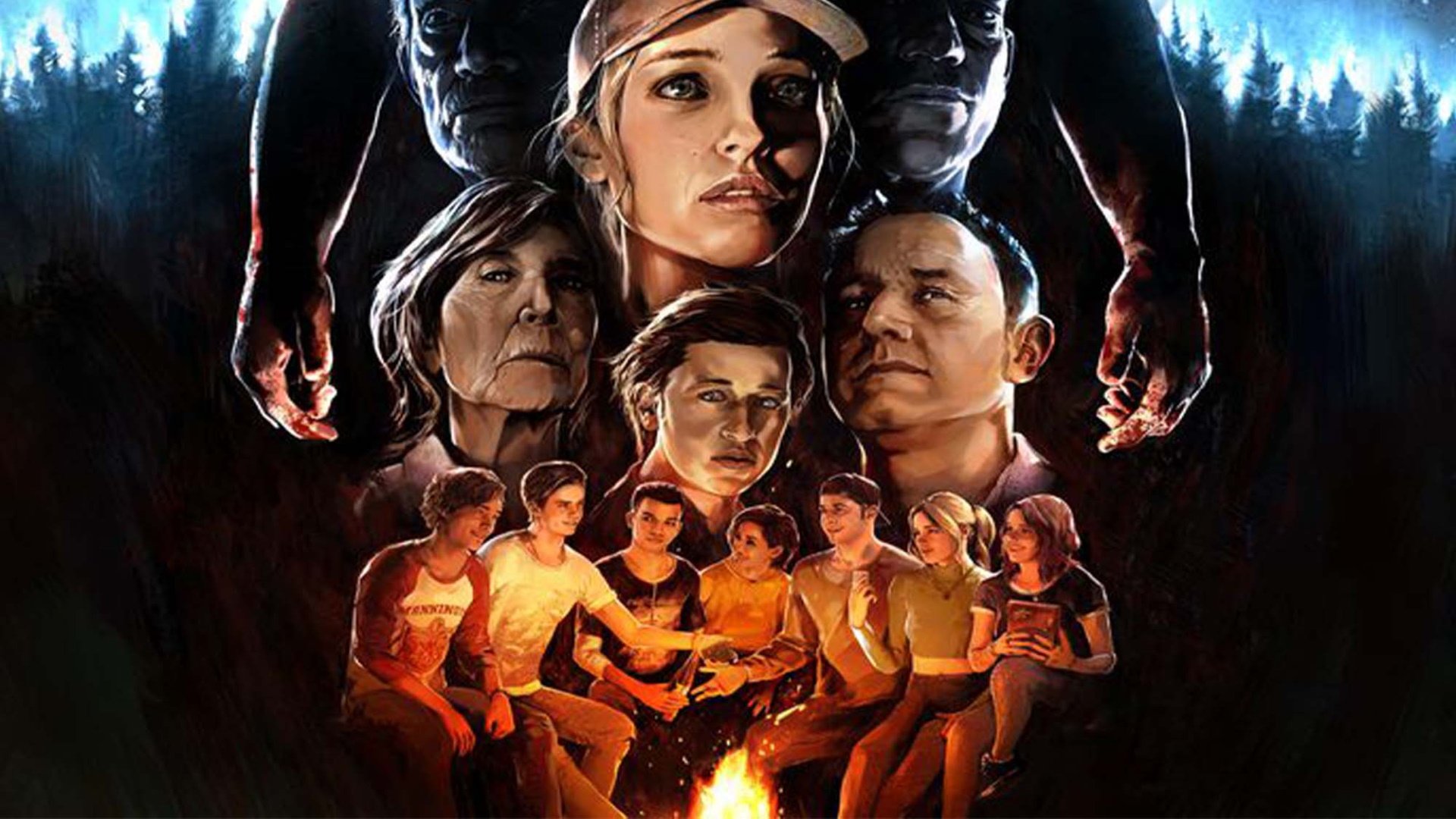 Supermassive Games, the award winning team behind titles like The Quarry, Until Dawn, and The Dark Pictures Anthology series have been fully acquired by Nordisk Games.

Nordisk originally began making its push into the games industry in 2018 and has since grown to acquire considerable stakes or in this case, entire studios, as part of its mission to “fund, support, and challenge the creators of the most fantastic art form.”

“We have found that we share a lot of important values with [Nordisk], and we believe these values to be equally important to our existing commercial partners who we will continue to support,” Pete Samuels, co-founder and CEO of Supermassive Games, said. “Having had such a positive experience over the past year it wasn’t a difficult decision when Nordisk Games wanted to explore increasing their investment. We have an exciting and ambitious growth strategy for Supermassive Games and Nordisk Games ownership only enhances that.”

Supermassive also just recently showcased a new trailer for its next major release The Devil In Me, the next chapter in its Dark Pictures Anthology, which is due to release in fall 2022.

While narrative-driven games hardly seem like massive market drivers or targets for acquisition compared to the likes of Genshin Impact, Supermassive’s latest release, The Quarry, debuted in the fourth spot on the U.K. retail sales charts in June 2022 and finished in the top five in sales for that month.

NPD’s executive director and video game industry advisor Mat Piscatella previously told GameDaily that unlikely releases often have a chance of performing unusually well when the market sees no major premium releases for a long stretch of time. However, this level of success seems standard for Supermassive. Before it became an award-winning success, Until Dawn managed to debut in the top 10 in August 2015, and while critics were less than enthusiastic about Man of Medan, it landed in the top-selling spot past Astral Chain and Control when it launched in 2019.