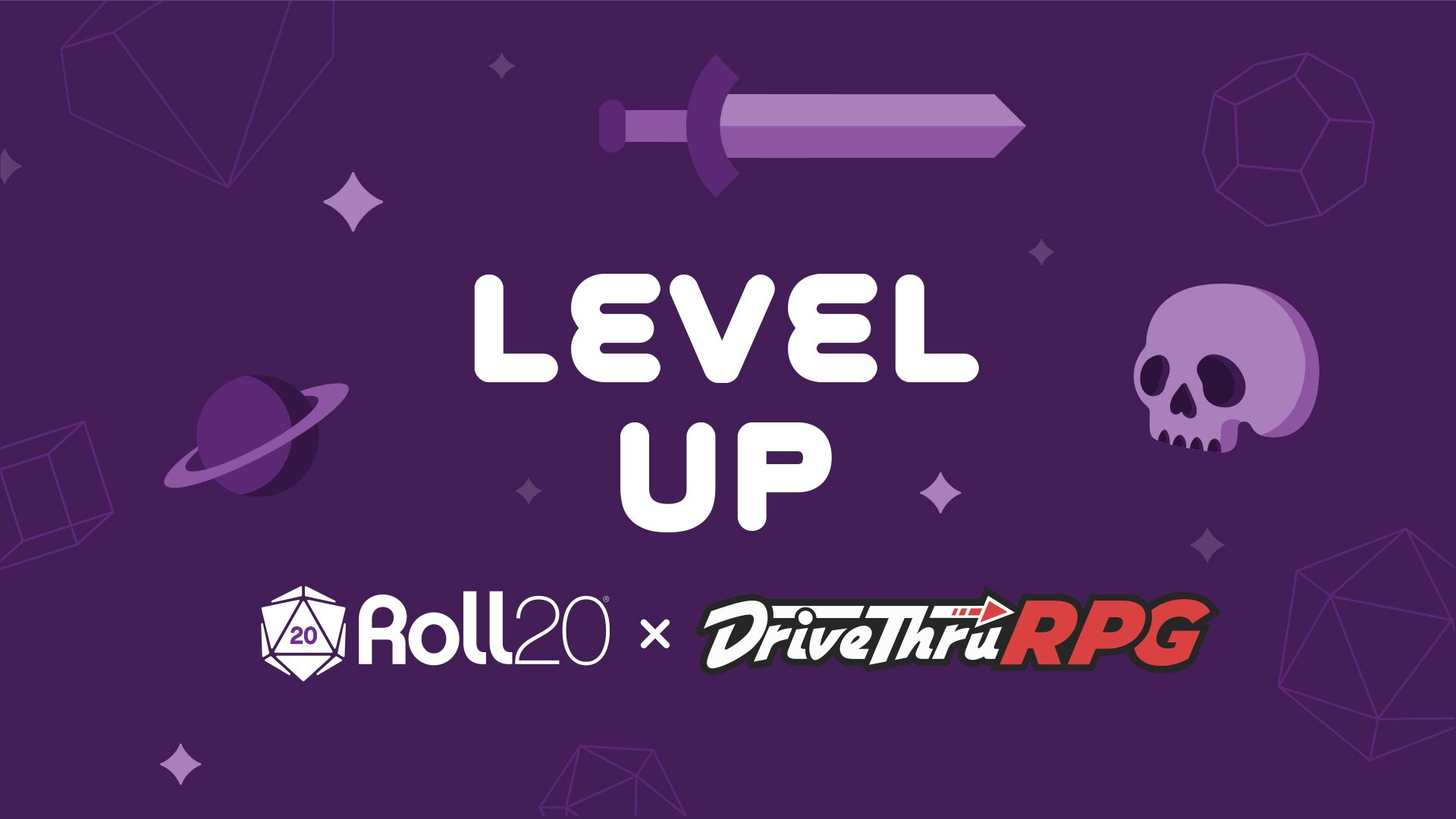 Roll20, makers of the online virtual tabletop (VTT) for TTRPGs, is teaming up with OneBookShelf on a joint venture to create a seamless experience between their two platforms and make it easier for users to connect with each other and enjoy their games. Roll20’s virtual tabletop lets users play their favorite tabletop RPGs either by creating their own game, joining someone else’s, or buying a new game on Roll20’s marketplace.

OneBookShelf hosts several online marketplaces where users can purchase new games, including DriveThruRPG, but prior to now, the process of transferring files from OneBookShelf to Roll20 was anything but simple. Users would often have to wait several hours to convert and upload files, which is hardly convenient.

“Joining forces with OneBookShelf creates the best place to purchase, peruse, and play TTRPGs online, period,” Ankit Lal, Roll20’s CEO, said. “Since 2012, Roll20 has been the industry leader in virtual tabletop gaming, hosting content from some of the biggest publishers in the space, including Wizards of the Coast, Paizo, and Chaosium. With this deal, we gain significant progress on several of our user promises that dramatically improve the VTT, and will work together to continue adding new and exciting features to our already industry-leading platform.”

The deal allows users to take a PDF they purchased on OneBookShelf and upload it to their VTT as is, without having to convert files. The goal is creating a frictionless experience where users can browse games on OneBookShelf and immediately pull them up in their Roll20 library or game. The team is working to keep these PDFs from counting towards Roll20’s storage limits, though that feature won’t be implemented initially.

“Our mission from the get-go has always been to make it easier for publishers and creators to reach a wider audience of roleplaying fans,” Wieck said  “By combining forces with Roll20, we empower game makers to present content across a wider variety of formats, whether character creators, virtual tabletop, digital editions, or print. Customers will be able to support their favorite games, in any format they desire, with one economical purchase, and they will be able to use their content on roleplaying’s most trusted platform.”

How the deal helps both platforms grow remains to be seen, but it’s a sign of just how much the TTRPG scene continues to expand. They may not get as much mainstream attention as video games, but TTRPGs have seen extensive growth in the past decade. Dungeons and Dragons experienced its best year ever in 2020, partly for its ability to bring people together through VTTs, and even major publishers such as Riot are beginning to expand into tabletop gaming.