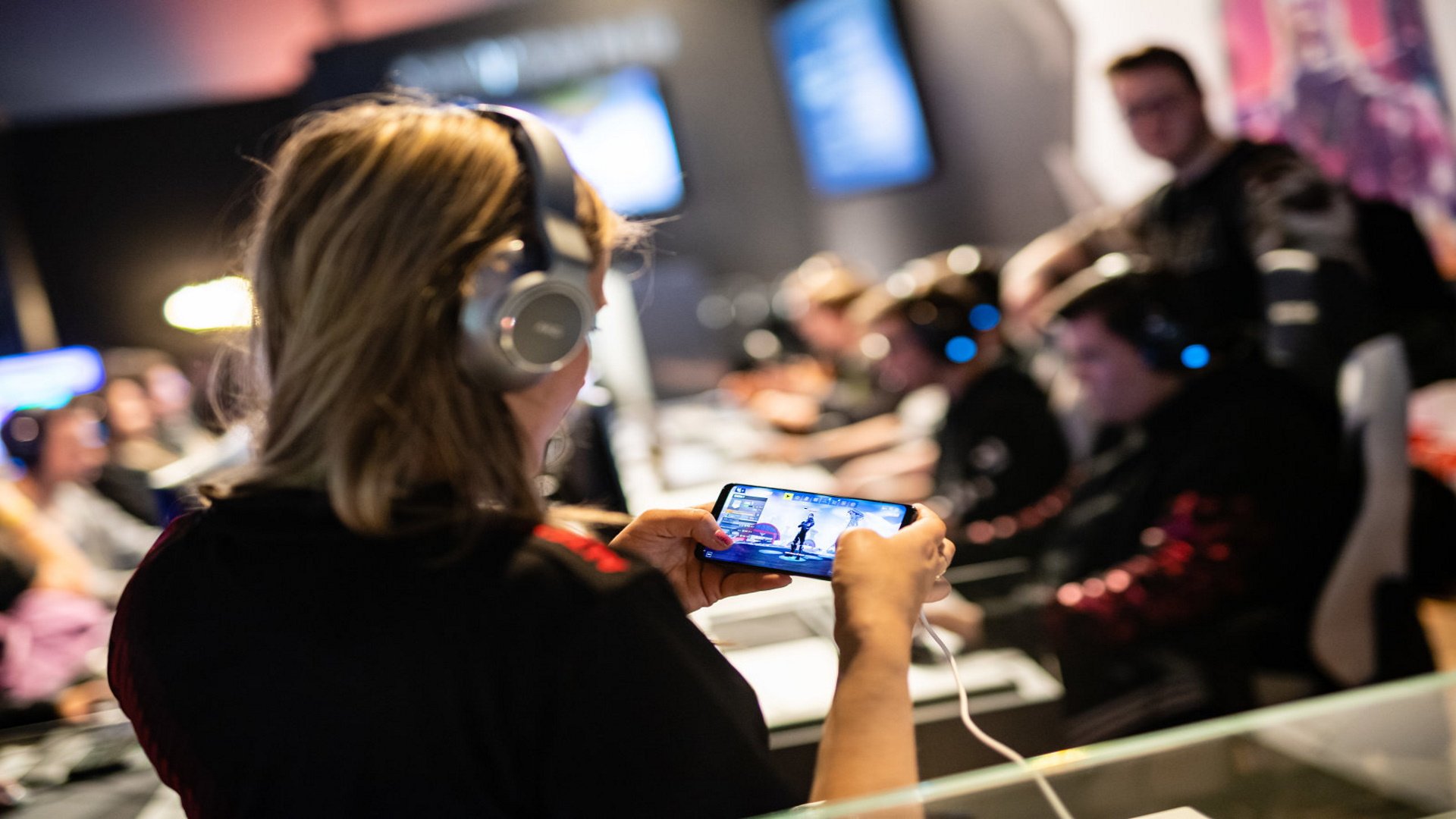 Mobile games revenue declined to $41.2 billion for the first half of 2022, a new report from analyst firm Sensor Tower shows. That’s a 6.6% year over year decrease, down from $44.1 billion. The App Store and Google Play Store both saw these decreases, but the latter took the biggest hit.

Sensor Tower analyst Craig Chapple tells GameDaily that this downturn is “very unusual and suggests that there are significant challenges impacting the mobile games sector.”

“The issue is likely a combination of factors such as IDFA deprecation on the App Store, inflation and the global cost of living crisis,” he said.

Chapple also said that, similar to the console and PC games market, the mobile games sector is coming off a substantial rise in player spend that occurred during the initial wave of COVID-19 lockdowns. That can make the comparisons almost unfair, especially when looking at revenue pre-COVID.

Though these numbers are still very unusual, Chapple credits the fact that we’re still dealing with the effects of the last two years.

“Despite the challenges - or perhaps because of some of them - mobile game downloads were actually up in H1 2022. That’s despite the outsized growth seen during the last couple of years, sparked by waves of the COVID-19 pandemic and global lockdowns.”

The revenue leaderboards stayed very much the same with Honor Of Kings and PUBG Mobile keeping the first and second spots for overall revenue for H1 2022. Genshin Impact came in at third, keeping its momentum going from its landmark pace of approximately $1 billion in revenue every six months.

Lineage W that takes the top spot on the Google Play Store in the absence of both of Tencent’s mobile giants.

However, this particular development isn’t much of a surprise for Chapple.

“The Lineage franchise is a blockbuster IP in South Korea,” he said. “Each time a new title is released on mobile - whether it’s a mobile title built from scratch or a port of a PC classic - it’s almost a guaranteed hit.”

Chapple said the most successful game in the franchise is Lineage M, which has reached $3.9 billion in player revenue across both the App Store and Google Play Store.

Although player spending was down for the first half of the year, there was a small increase in global mobile game downloads, up 0.4% year over year with 28.1 billion downloads.

Although Honor Of Kings holds the top spot for mobile revenue, Subway Surfers became the most downloaded mobile game for the first half of the year, a push that Chapple says comes from years of fan support and anniversary celebrations.

“Subway Surfers has been a hugely popular game for years, generating millions of downloads each month, supported by regular content updates to keep players engaged as well as entice new users,” he said. “In May, the title had its best month ever for downloads, accumulating approximately 30 million installs. This came as it celebrated its 10 year anniversary since launch, which also spurred on a record month for player spending at $5.8 million.”

Chapple said it’s always difficult for mobile developers to maintain or surpass this level of growth, mainly because of large increases in downloads. However,  he pointed out the mobile sector has proven more than once it’s capable of attracting plenty of new consumers. Sensor Tower recently noticed a shift in download patterns, with countries traditionally less important to the mobile sector gradually spending and downloading more.

Other shifts also include the rise of season-pass style profit models in mobile gaming, a model which Sensor Tower previously said is present in almost half of all mobile games.