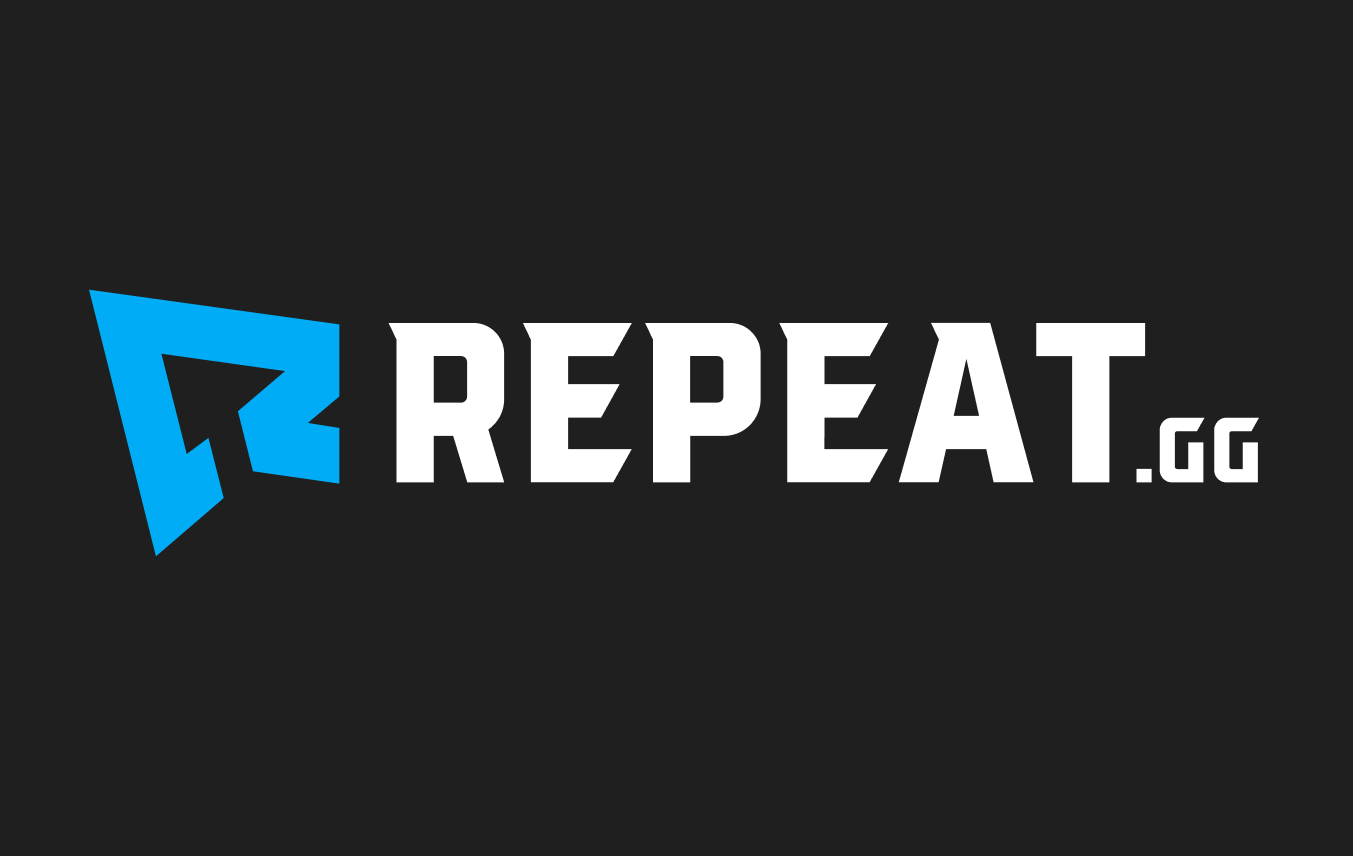 PlayStation will acquire esports technology platform Repeat.gg, the company revealed this week. It is the second esports tournament hosting platform PlayStation has acquired, with last year's joint acquisition of Evo being the first.

PlayStation has been testing the esports waters lately; the last two years showed us definitively that the global gaming industry hasgrown significantly, and that has also meant a rise in esports. This trend was most notable at the onset of the pandemic.

While it could be seen as a spike result due to the circumstances, the consistent growth year-over-year across mobile, PC and console markets says differently.

“At PlayStation, our vision for esports has always been about breaking down barriers for gamers to compete at all levels,” said Steven Roberts, vice president of global competitive gaming at Sony.

Repeat.gg’s speciality has been hosting tournaments in a more accessible way, by tracking players performance so they can still maintain leaderboard positions without having to adhere strictly to scheduled games.

Not needing to have all players online at the same time has allowed Repeat.gg to host more than 100,000 tournaments across 2.3 million players.

“Together with the talented Repeat.gg team, we’re excited to explore more ways for players to engage in competitive gaming and expand the breadth of our esports offerings.” Roberts continued. “This is just the start of our journey and we look forward to sharing more updates with our community in the future.”

This acquisition won’t mean that Repeat.gg will be limited to the PlayStation platform, however, as it will still continue to support all its partners going forward across mobile, PC, and consoles.

For Repeat.gg’s part, chief executive officer Aaron Fletcher said “Repeat.gg was designed to enable new tournament formats that are easy to enter and scalable to millions of players. We’re thrilled to join the PlayStation team and work together to enhance the variety of tournament experiences gamers can enjoy, regardless of their skill level.”