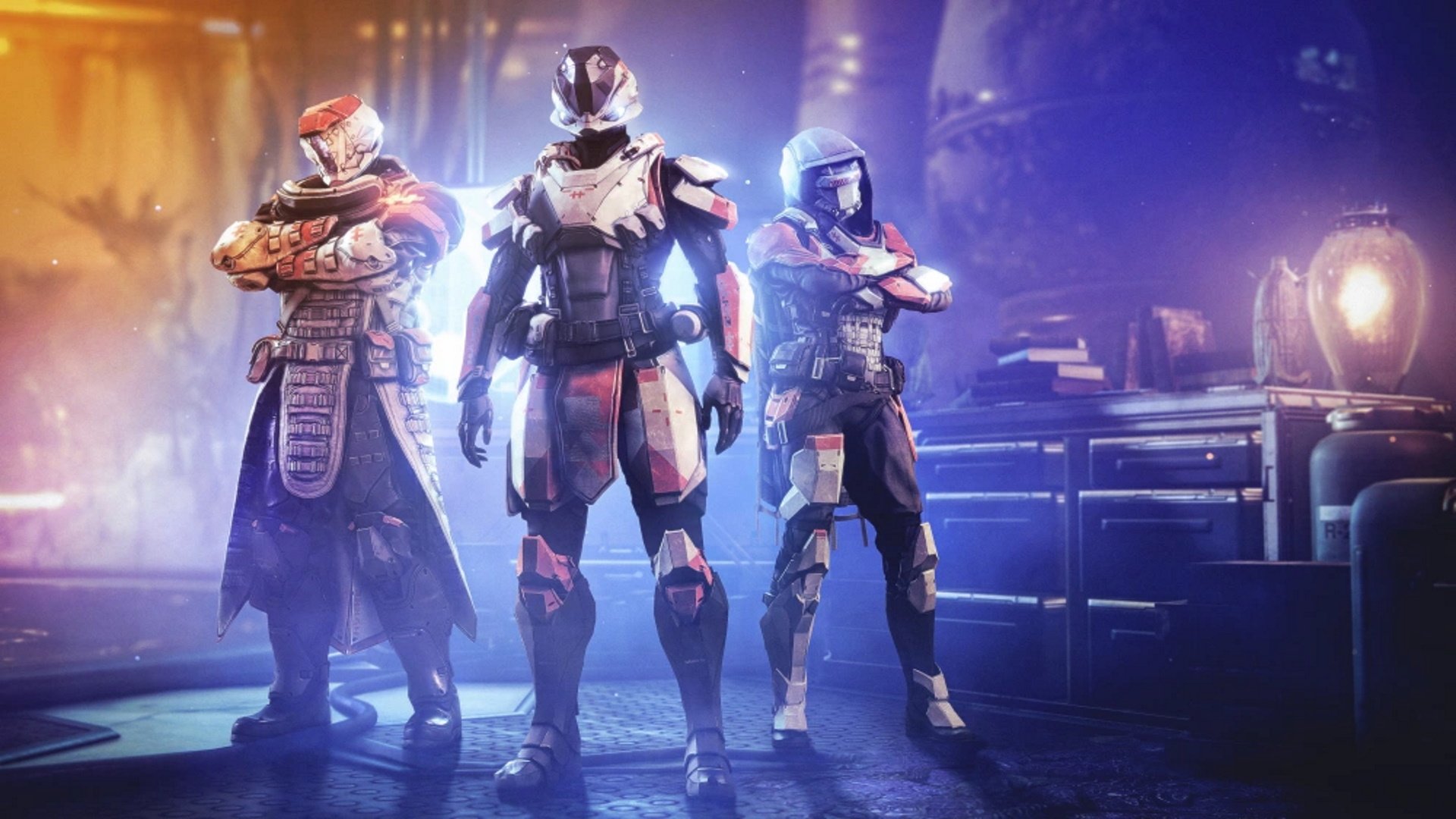 Last week, Bungie filed a lawsuit against a Destiny 2 player who is accused of streaming himself cheating. According to the filing, Bungie has already banned the streamer, Lucas Leone of Los Angeles, 13 times for cheating.

“Leone’s use of cheat software…violates a raft of Federal and state statutes and the express terms of the Limited Software License Agreement (“LSLA”) by which Bungie makes Destiny 2 available to players,” the filing reads. “And when he repeatedly created new Bungie accounts to play the game after being banned, claiming with each new account creation that he agreed to terms of the LSLA but never intending to abide by those terms, Leone committed serial fraud.”

Leone allegedly retaliated with threats towards Bungie employees via social media, with the filing claiming that he tweeted for Bungie to “keep [its] doors locked.” Further, Leone reportedly said he was planning to move to Seattle, where Bungie is headquartered, to burn down the offices.

According to Richard Hoeg, business attorney at Hoeg Law in Michigan, the filing makes clear how Leone was in breach of Bungie’s end user license agreement (EULA), giving the company solid footing as the suit moves forward.

“Further, by the time the individual in question is making serial accounts to do this, I think they also have him on fraud (intentional deceit at the point of entering into each subsequent EULA) as well,” Hoeg told GameDaily. “Similarly, the DMCA’s prohibition on circumvention of technical measures again seems straight forward, as users are not allowed to break into software for purposes such as these.”

This is all fuel for Bungie’s copyright infringement claim, Hoeg explained, and compounds the fact that Leone had to agree to an EULA to play Destiny 2 in the first place.

Another notable issue raised by the suit is the appearance of some of the cheats used by Leone while streaming Destiny 2. The cheat software’s visual elements combine with the user interface of the game to create “an unauthorized derivative work,” Hoeg said, which adds further credibility to Bungie’s case.

All told, Hoeg said that Bungie’s argument is a strong one, and that the company’s case leaves little wiggle room for the defendant. Most likely, the case will be settled out of court, he predicted.

Bungie has been particularly active in pursuing litigation in recent months. In June, it filed a suit against Nicholas Minor, who perpetrated a wave of false DMCA takedown notices. Also in June, the company won a case against cheat maker Elite Boss Tech. In April, however, a court dismissed a copyright claim against cheat seller AimJunkies.