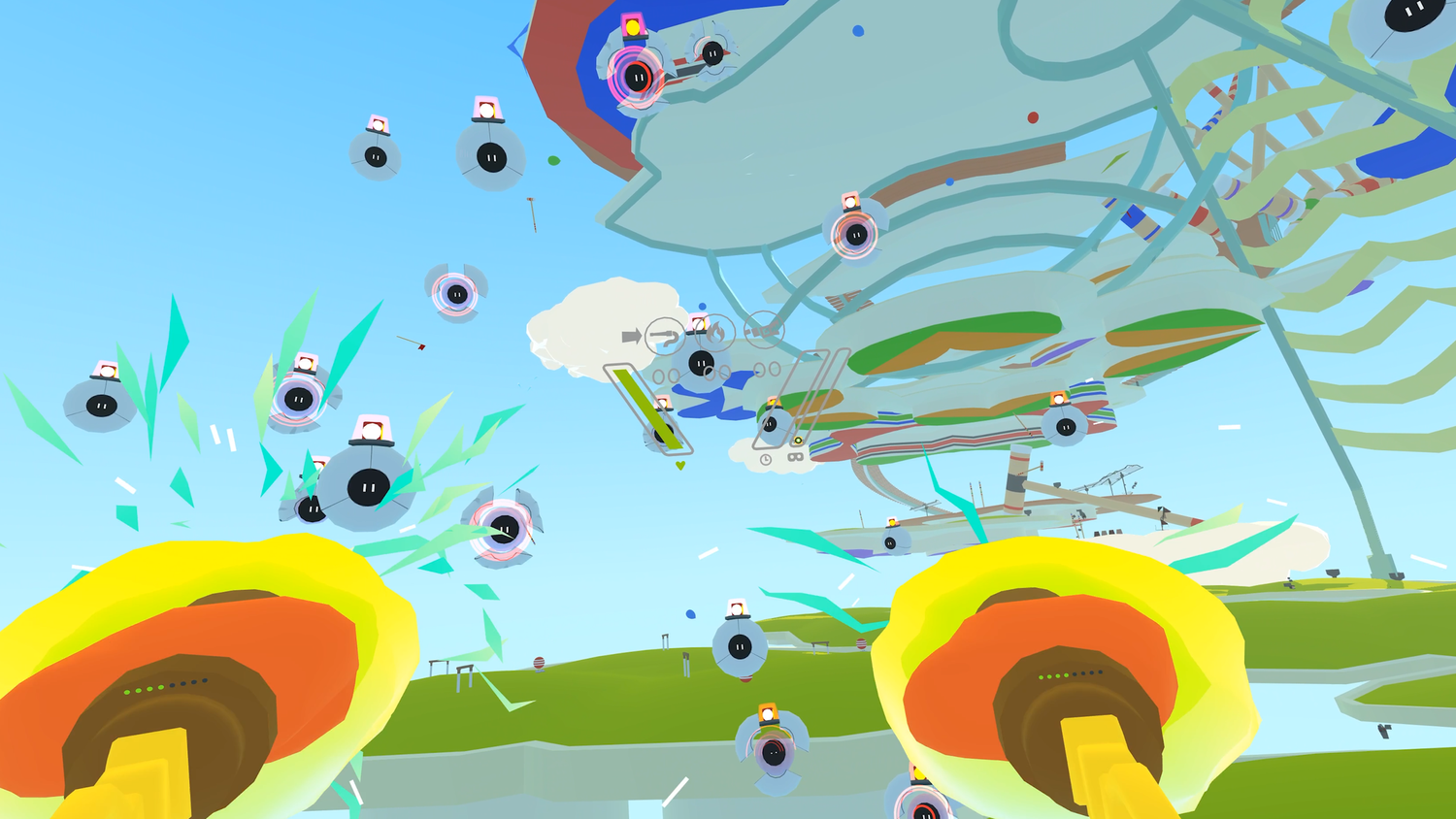 According to a report from Polygon, at least 13 workers from Tender Claws will join the union, which is called Tender Claws Human Union, a reference to the studio’s game Virtual Virtual Reality. It’s a game about humans working under a malevolent AI who are attempting to organize.

“[Virtual Virtual Reality] is very much about the gig economy and worker rights,” Tender Claws 3D artist Liz Walcher told Polygon. “It’s a little silly and tongue in cheek, but we felt that it was too good to pass up.”

According to Polygon’s report, Tender Claws management has agreed to voluntarily recognize the union “pending a mutually acceptable agreement.”

Tender Claws was founded in 2014 by Danny Cannizzaro and Samantha Gorman, who told Polygon that the union will help workers realize their ambitions in a comfortable and secure environment.

“The Tender Claws Human Union will no doubt have a positive impact both within and beyond our walls, and we are thrilled to recognize and work with the union, collaborating to make Tender Claws the best working environment it can be,” the two said in a statement.

Tender Claws is the latest in a wave of unionization efforts across the games industry, which is experiencing a growing number of labor movements. In 2021, Vodeo Games became the first video game studio to unionize. This was followed by QA workers at Raven--which is owned by Activision Blizzard--following a tumultuous streak of layoffs and strikes.

Last month, Keywords Studios also added its name to the growing list of unionized studios, and earlier this week staff at Blizzard Albany filed for a union election, though Activision Blizzard has yet to recognize the effort.

It’s heartening to see the labor movement continue to pick up momentum. The games industry is notorious for fostering harsh and unforgiving workplaces, so it’s important to support efforts such as Tender Claws’. Hopefully more studios follow suit soon.