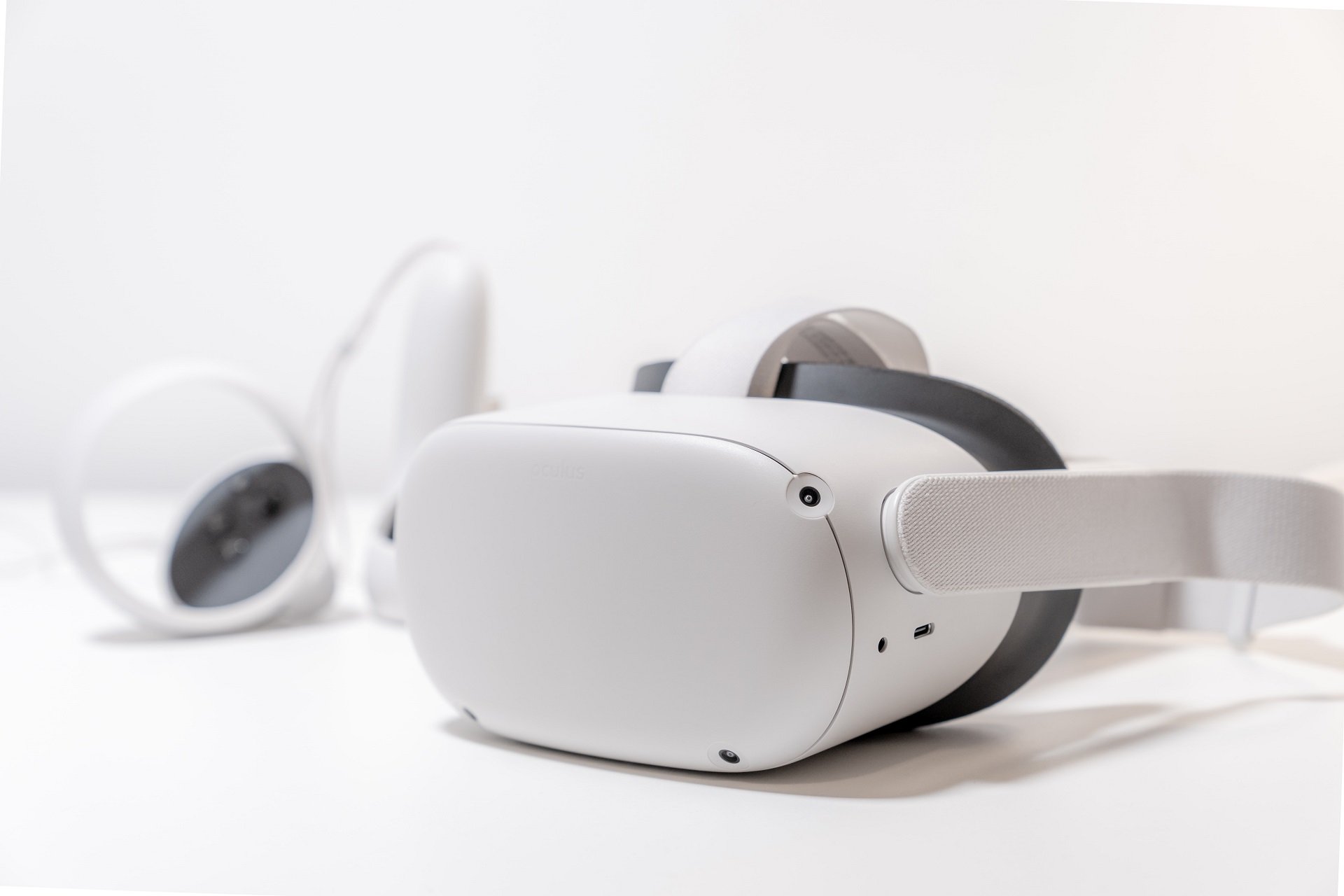 This week, Meta announced that it will be raising the price of the Meta Quest 2--its most recent virtual reality headset--by $100. In a blog post, the company explained that growing technology costs are behind the hike.

“…The costs to make and ship our products have been on the rise,” the post reads. “By adjusting the price of Quest 2, we can continue to grow our investment in groundbreaking research and new product development that pushes the VR industry to new heights.”

At the same time, Reality Labs, the virtual reality arm of Meta, has been posting significant operating losses over the last couple years; as reported by GamesIndustry, the group reported a $10.2 billion loss last year alone, and a loss of over $20 billion since 2019.

For Lewis Ward, research director of gaming at IDC, a $100 price hike on a two-year-old device is nothing short of surprising, even when you take inflation into account. What’s more is that Meta has already proven itself the market leader when it comes to accessible VR technology. Despite this, Ward estimates that Meta is still taking a loss on every headset it sells.

“Meta has been subsidizing Quest hardware in order to achieve more sales. They did that. They’ve become the clear market leader in most respects in consumer VR. They’re still probably losing well over $100 on every Quest headset sold after this price hike,” Ward told GameDaily.

Ward suspects that Meta has had to come up with a way to balance the losses from Reality Labs without compromising its headset sales numbers, and that a $100 price hike was the best way to do that. It’s also likely that Meta has lowered its production volume.

Additionally, Ward said that Meta could be bracing for recession. For the last two quarters, the US economy has been shrinking, according to the Bureau of Economic Analysis, stoking fears of a recession in the country. As such, multi-billion dollar companies such as Meta are no doubt preparing.

“It’s counterintuitive to raise prices going into a potential recession, but I think this is part of a broader effort at Meta to minimize losses across the company in case their core business, ads, takes a hit in the coming months,” Ward explained. “Kind of a proactive move to batten down the hatches given the macroeconomic outlook.”

As Meta is the VR market leader, it will be interesting to see how this price hike impacts the sector. Affordable headsets are still a rarity, and the operating losses at Reality Labs illustrate the importance of pricing for an up-and-coming technology. You can be sure analysts will be watching this news closely.