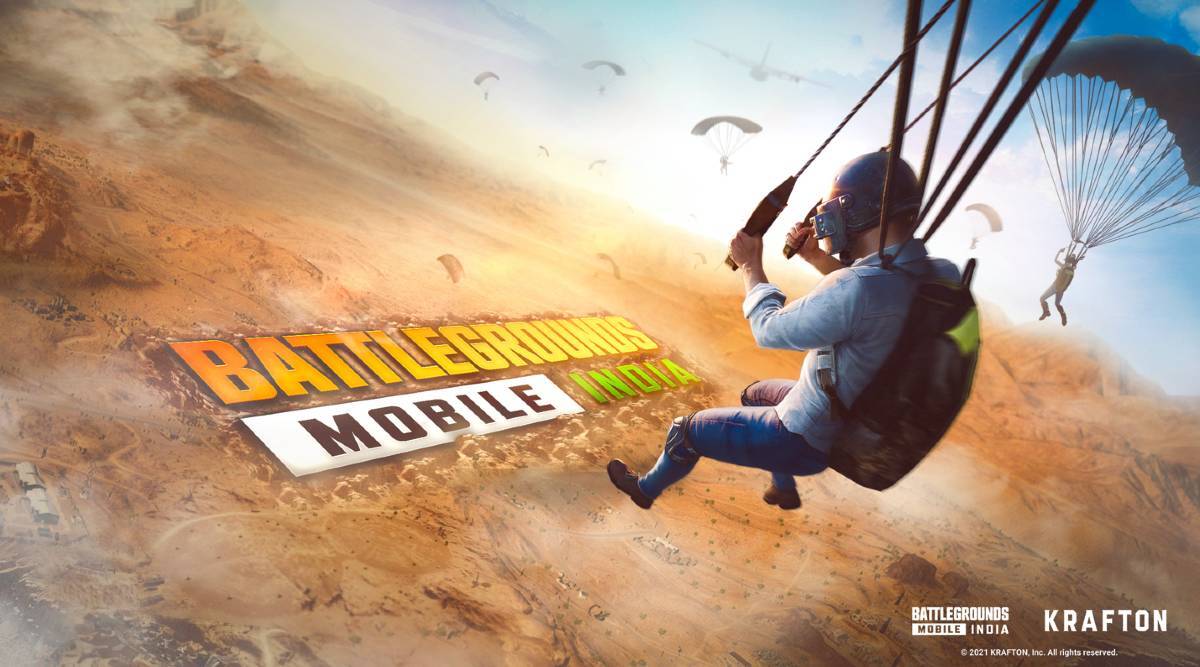 Last week, some two years after the ban of the original PUBG Mobile, the Indian government banned Battlegrounds Mobile India (BGMI), the country’s version of perennial battle royale. The move appears to be part of India’s ongoing tension with China, which, among other high-level fallout, has resulted in the banning of a large number of mobile games.

By and large, the games that have been banned in India have had ties to China. Krafton, who published Battlegrounds Mobile India, is based in South Korea, but is 13.6% owned by Chinese tech behemoth Tencent. The game boasted more than 100 million registered users.

As reported by Reuters, the Indian government cited national security--mostly concerning data sharing and mining--as the reason for the most recent bans. It’s important to note that this ban has not been publicly announced, but Battlegrounds Mobile India has disappeared from the Google Play and App Store in India.

The bans date back to 2020, when the Indian government blacklisted more than 170 mobile games. Since then, a number of high-profile titles have gotten the ax, including Garena Free Firein February of this year. All told, more than 300 apps have been banned so far.

For publishers and developers, India is a particularly attractive market; the country accounts for the lion’s share of global mobile game downloads--although it is 33rd in terms of spending. Still, that kind of engagement is a magnet for titles that utilize in-app advertising.

“The country's crackdown on Chinese-made mobile titles is more likely to impact companies who make titles driven by in-game advertising, and rely on a large number of installs versus direct in-game payments from players,” Sensor Tower’s Randy Nelson told GameDaily in 2020.

Following the news, Krafton’s stock fell by around 9% on Friday, but recouped to roughly 4.5% by the end of the trading day in South Korea.

According to Reuters’ report, India invoked section 69A of its IT law in order to impose the ban of BGMI, which allows the government to blacklist apps in the name of national security. This was the issue broached by non-profit socio-economic group PRAHAR, who reportedly celebrated the delisting of Battlegrounds Mobile India.

"In the so-called new avatar, the BGMI was no different from erstwhile PUBG with Tencent still controlling it in the background," PRAHAR president Abhay Mishra said, according to Reuters.

The ongoing feud between India and China is clearly taking on several forms, and it’s interesting to see the influence mobile gaming can have on the conflict. It’s just one facet of a deeply complex and slowly escalating dispute, but it’s fascinating nonetheless.