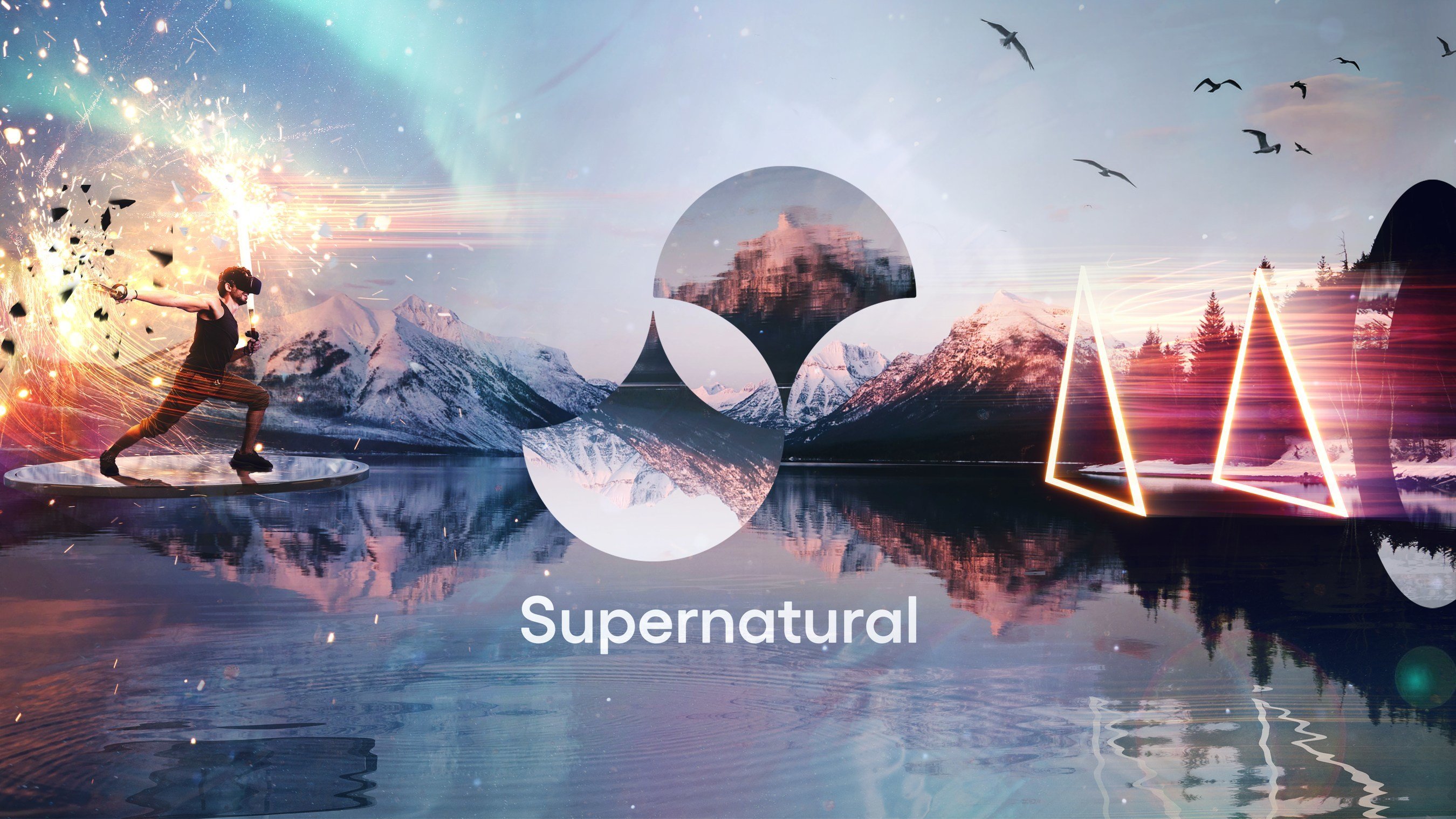 Last week, the Federal Trade Commission (FTC) filed a surprise injunction against Meta--formerly Facebook--in order to pause the company’s $400 million acquisition of Within, the developers of VR workout app Supernatural. The agency’s objection is centered on the argument that Meta is engaging unfairly with the VR space.

"Instead of competing on the merits, Meta is trying to buy its way to the top,” John Newman, the FTC’s deputy director of the Bureau of Competition, said in a statement. “Meta already owns a best-selling virtual reality fitness app, and it had the capabilities to compete even more closely with Within's popular Supernatural app. But Meta chose to buy market position instead of earning it on the merits. This is an illegal acquisition, and we will pursue all appropriate relief."

According to analysts, Meta is the market leader in the VR space, although Reality Labs, the VR arm of Meta, has been operating at a loss for the last couple years. As such, the acquisition of Within, which was announced in October of 2021, has drawn attention from the FTC from the start, raising questions of antitrust business practices.

However, some legal analysts, such as Richard Hoeg of Hoeg Law in Michigan, believe the FTC’s case is shaky at best.

“I think the suit is the best evidence yet that the newly configured FTC intends to try to expand its historical role in enforcing antitrust law,” Hoeg told GameDaily. “In general, a $400 million acquisition of a single software developer making a single product in a relatively brand new market is not usually where the regulators would decide to step in. That they chose to do so here should give basically all technology deal makers a bit of pause.”

Hoeg--who covered this case in his Virtual Legality web series--said that the claims of antitrust behavior leveled at Meta are unfounded, although the FTC itself never claimed it believes the company is approaching a monopoly in the VR sector. Rather, the agency has limited its complaints to a “reduction in competition in the ‘dedicated’ VR fitness market.”

“The real stretch is stating that by buying into the market, Meta is foreclosing competition which could have happened if they built their own team to do it,” Hoeg explained. “We haven’t seen an argument from the FTC like that before (‘possible competition’), at least not any time in the modern era.”

Hoeg isn’t the only one who finds the FTC’s investigation into Meta strange. For Lewis Ward, research director of gaming at analyst group IDC, the case is a “head scratcher.”

“Sure, Meta’s the leading purveyor of consumer VR hardware and has gained market share of software spending in this space…but to me it’s a question of antitrust priorities at the FTC and DOJ,” Ward told GameDaily. “How about looking at potential price-gouging practices in ‘big oil’ rather than going after the ‘top dog’ in VR?”

Ward said that it doesn’t make sense that a government agency would spend resources on investigating the acquisition of a VR company while evidence of antitrust business practices piles up in the gas and oil sectors.

“Because oil and gas are much more fundamental to the US economy--much, much larger by revenue and profit and so on--any anticompetitive practices that are going on in that space are much more likely to impact the typical American family,” Ward noted. “Given limited antitrust resources at the FTC/DOJ, it’s more like I don’t get the process by which they settled on filing this specific blocking suit.”

Ward pointed out that the acquisition of Within is just one facet of the FTC’s larger investigation into Meta, but, like Hoeg, he feels that the case is rather thin. Still, the injunction is likely to give Meta--among other companies--pause when it comes to seeking more acquisitions in the future.

“I think it’s a shot across the bow, and one that Sony will also bear in mind once PSVR 2 comes out,” Ward said.

In order for the case to move forward, Hoeg explained that Meta needs to prove to the courts that it is likely to win, a slim prospect in his eyes.

“Overall, I think this is a very weak case brought by the FTC that is likely to be looked at harshly by the courts at the end of the day,” Hoeg explained. “That doesn’t mean that the present action (blocking the deal temporarily) won’t be allowed out of deference to the process here, but in the long run I believe the FTC would lose on the merits.”

The VR space is still in its early days, and a $400 million acquisition is pocket change when compared to other games industry buyouts. As such, it’s hard not to see the logic in Hoeg and Ward’s opinions on the case. Meta may be the market leader, but that market is comparatively small, painting the FTC’s priorities in an interesting light. It will be very interesting to track the development of this case moving forward.