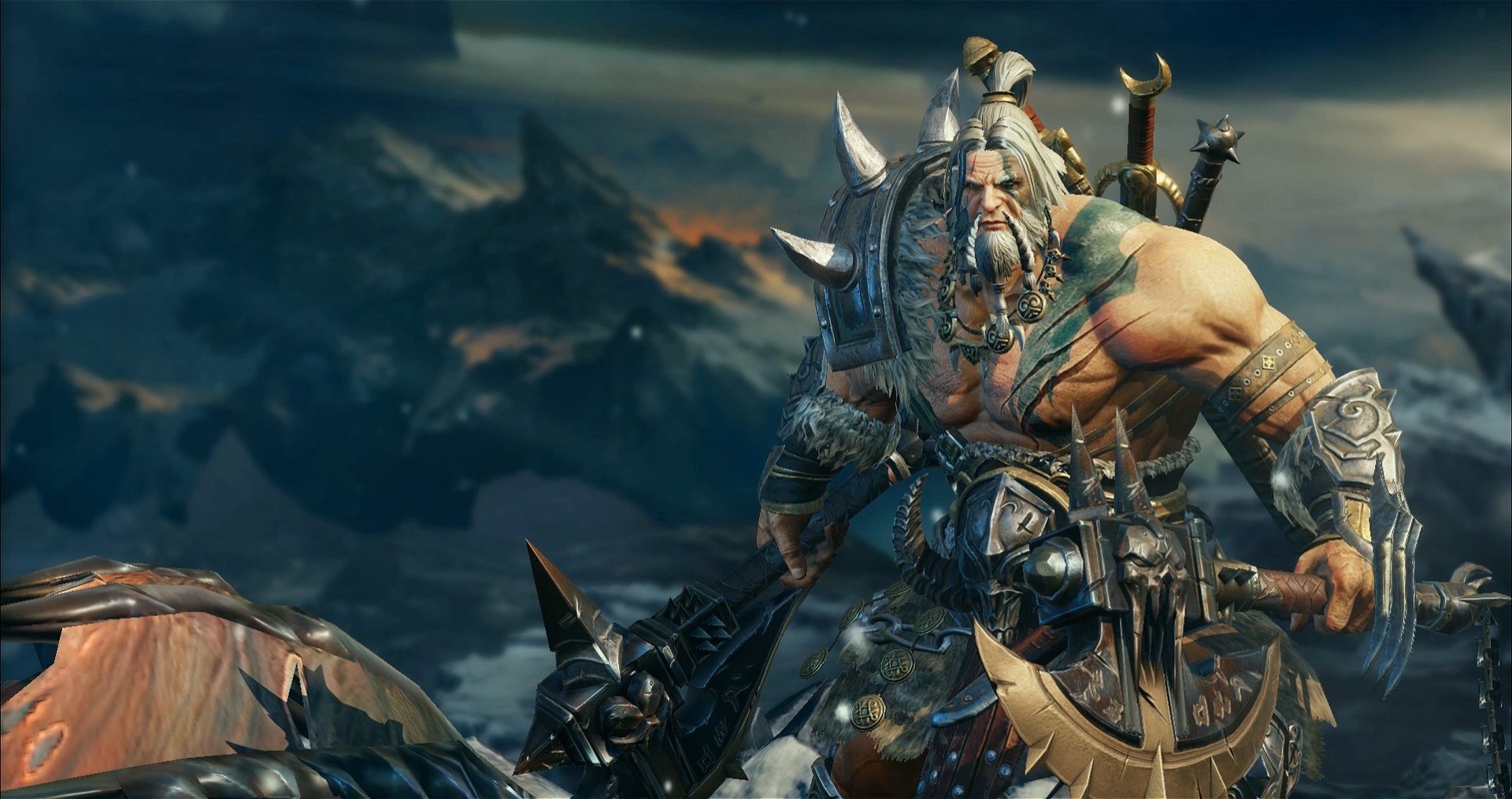 Early last month, Blizzard Entertainment and NetEase launched Diablo Immortal, a free-to-play mobile entry in the long-running action-RPG franchise. Then, according to a tweet late last month from the official account, the game surpassed 20 million downloads in its first two months on the market. Additionally, mobile analytics group Sensor Tower reports that it has also generated more than $100 million.

“Diablo Immortal has generated an impressive number of downloads at the start of its lifecycle when you consider it’s an RPG and, while it does have an avid fan base thanks to its strong history on other platforms, the genre is perhaps not as broadly appealing as other categories on mobile,” Craig Chapple, mobile insights strategist at Sensor Tower, told GameDaily.

The title’s Chinese launch was particularly notable. According to Sensor Tower’s data, it was the number one downloaded app in the country in the two days following release, and was the third highest-grossing game. Thus, Chapple predicts that the country will be a top performer for Diablo Immortal in the long-term.

“Diablo Immortal has had a successful launch in China, which could end up being its top market, given Blizzard collaborated with local publisher NetEase on the title and how popular RPGs are in Asia,” he explained.

One of the dominant stories coming out of the launch of Diablo Immortal is monetization. Many players have complained of predatory monetization, claiming the game is unbeatable without spending real money. However, as Chapple Points out, the game’s launch has proven that this clearly isn’t a death sentence in today’s mobile market. In fact, it’s quite the opposite.

“Diablo Immortal has clearly proven successful in its early days, accumulating more than $100 million in just under two months, while garnering a significant number of installs in that time,” Chapple said. “Monetization is often a hot topic for big mobile games, and ultimately the market always decides in the months following a launch whether consumers are happy with how a title monetizes.”

Looking at the big picture, Diablo is just the most recent example of a historically console/PC franchise successfully making the jump to mobile platforms. IP like Call of Duty, Apex Legends, League of Legends, and a handful of Nintendo properties have all found sizable audiences--and profits--in the mobile market.

“It’s a reminder that the world’s big publishers want to have their biggest IPs available to audiences across all platforms, and mobile provides the largest consumer base of all,” Chapple said.