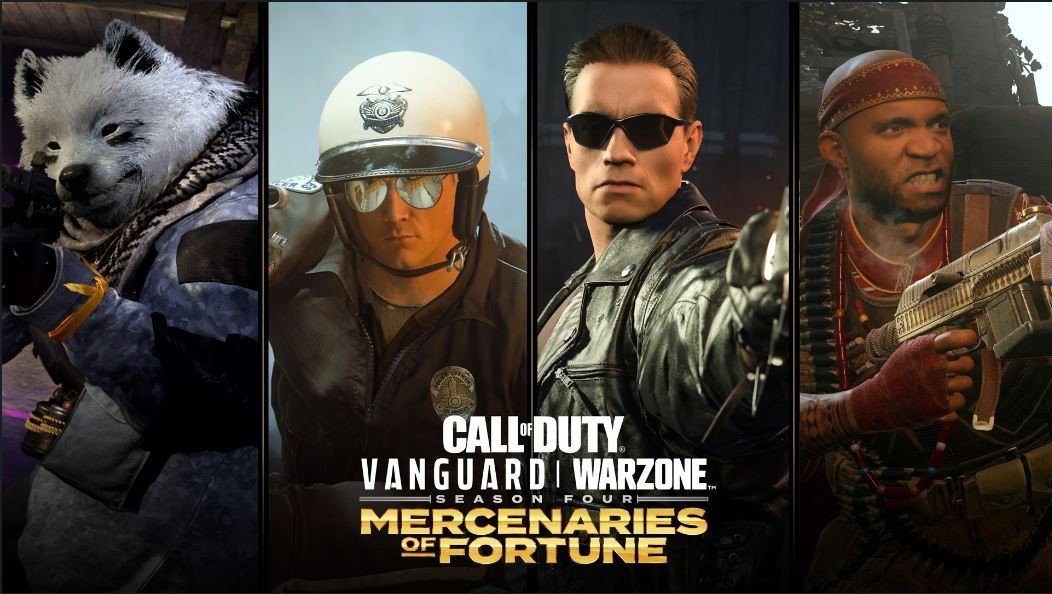 Late last month, Activision Blizzard released a promo blog for the upcoming season four of Call of Duty Warzone, which features a tie-in from the Terminator series of films in the form of new skins. The season was also set to include a skin depicting an anthropomorphic samoyed dog called “Loyal Samoyed.” However, upon the launch of the season’s trailer and key art, concept artist Sail Lin came forward and alleged that the promo materials plagiarized his own work.

On Twitter, Lin outlined their argument and linked to an ArtStation post from 2019 titled “Samoye Medical.” Since then, Activision and Raven Software appear to have removed the in-game skin in an updated blog post (the original is viewable via the Wayback Machine).

While this doesn’t imply guilt in any legal capacity, business attorney Richard Hoeg of Hoeg Law in Michigan noted that removing the skin and any references to the “Loyal Samoyed” paints a certain picture. Meanwhile, last week, Activision issued an apology, which Hoeg said seems to indicate that the “Samoye Medical” art was at least referenced during production if not outright plagiarized.

“We have the utmost respect for creativity and content creation,” a company spokesperson said in a statement. “We love the Loyal Samoyed, but regrettably we erred in our process and have removed this imagery from the game. We apologize for the misstep.”

“The most obvious reading of taking down a skin is that Activision is acknowledging that it’s infringing (which is surely what the artist would advance),” Hoeg told GameDaily. “But while that’s likely the case, sometimes you remove an item if it's ‘close enough’ and you don’t want to get into a fight.”

Hoeg noted that even if the skin had not been removed, this case was unlikely to make it to court unless Activision and Raven had already begun selling it, thus earning a profit from Lin’s work.

“Actual damages would be difficult to prove,” Hoeg explained. “There are statutory damages measures for infringement, which are generally pretty small in number especially if Activision were to win on an ‘innocent mistake’ concept, and which would not generally even pay for legal counsel in a litigation unless they can show that Activision acted willfully.”

Further, Lin would also have to show that Activision was actually overtly infringing on his work and not simply a similar concept created from a shared idea.

All told, Hoeg said that if Lin wanted to press the issue, the most likely outcome would be a settlement for a relatively small amount. There is a possibility that Activision and Raven could have attributed Lin in-game and offered some sort of royalty via sales of the offending skin, but that likelihood is low. Most likely, the companies are hoping the removal of the skin and an apology will suffice.