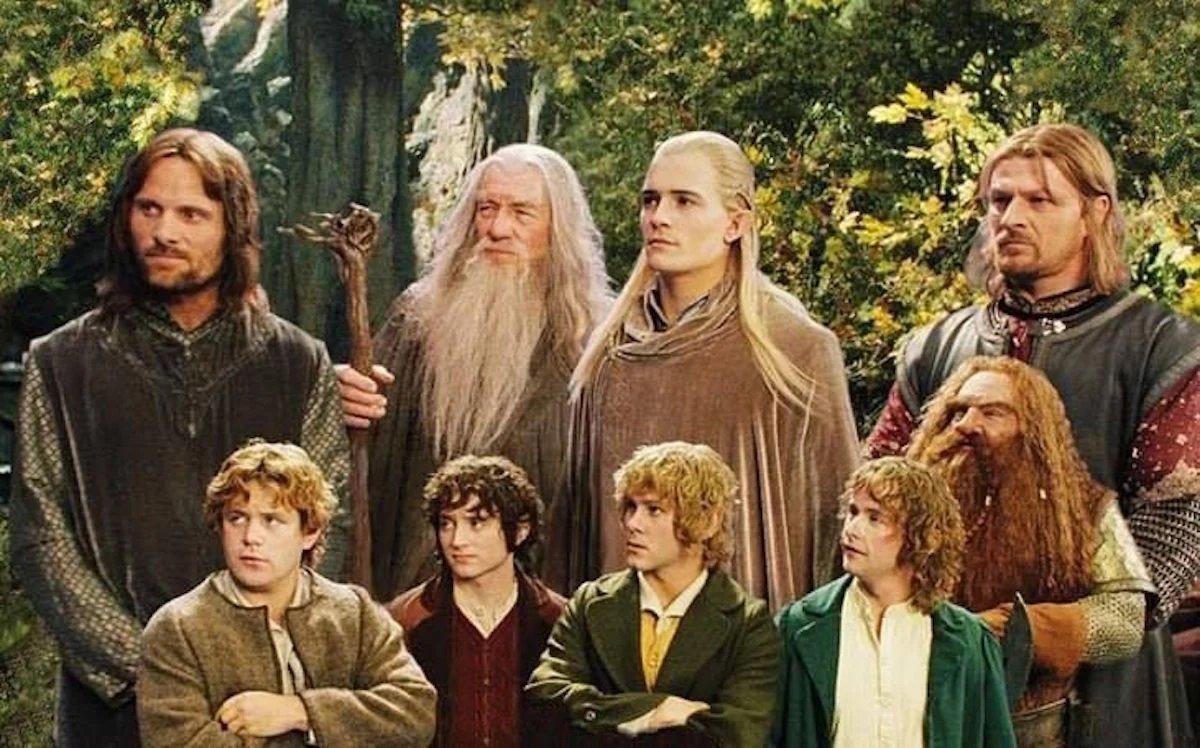 Embracer Group’s shopping spree continued this week as the company has announced a handful of notable acquisitions. Most prominently, it has purchased The Saul Zaentz Company, and with it comes Middle-earth Enterprises and the IP rights for non-literary works based on the Lord of the Rings franchise. The acquisition was made through Freemode, a new division within Embracer that will focus on retro-style games and investment into entertainment properties.

“I am truly excited to have The Lord of the Rings and The Hobbit, one of the world’s most epic fantasy franchises join the Embracer family, opening up more transmedia opportunities including synergies across our global group,” Embracer CEO Lars Wingefors said in the announcement.

According to a financial impact report, the cost of these five acquisitions reached around SEK 6 billion, or about $571 million, a surprisingly small sum for a package that includes game and movie rights for Lord of the Rings. However, it’s not immediately clear where all the rights to the IP lie, and analysts are likely to be dissecting these five purchases for some time.

“The Lord of the Rings IP is confusing about who owns what and it will be interesting to see how much they can do,” David Cole, analyst at DFC Intelligence, told GameDaily.

Cole said that one place we’re likely to start seeing more Lord of the Rings content is in the board game sector. In December, Embracer acquired Asomee, a leading publisher of board games.

“The increasing synergy between board games and video games is really interesting to watch, and that is an area where the Lord of the Rings IP can fit in nicely,” Cole explained. “Asmodee already has some successful Lord of the Rings products.”

Cole said that, while the board game sector has been booming, competition from video game-first publishers is relatively light. This could put Embracer in a good position to establish a foothold there.

“Board games have become huge and is an area where Embracer is a leader,” Cole said. “Other video game publishers have pretty much ignored [board games]. Note that [Embracer’s] recent acquisitions combined a fraction of what they paid for Asmodee, so overall I don't make too much of them. Once again the big challenge is trying to organize everything that is being acquired!”

In addition to announcing these five acquisitions, Embracer this week also published its earnings report for Q1 of its fiscal year. According to the numbers, the company saw a huge 107% increase to its net sales over the last three months. The mobile sector did most of the heavy lifting to the tune of a 104% increase in net sales. Overall, mobile games generated SEK 1.5 billion ($134 million) in net sales.

Embracer’s acquisition strategy has been very aggressive over the last few years, and this week’s purchases shows that the company doesn’t plan to slow down any time soon. It’s important to note that this strategy doesn’t necessarily equate to success, though.

“We have been following Embracer for quite a while and I think that the big challenge will be digesting all these acquisitions,” Cole said. “It will likely either become a major publisher or fail in a spectacular fashion.”