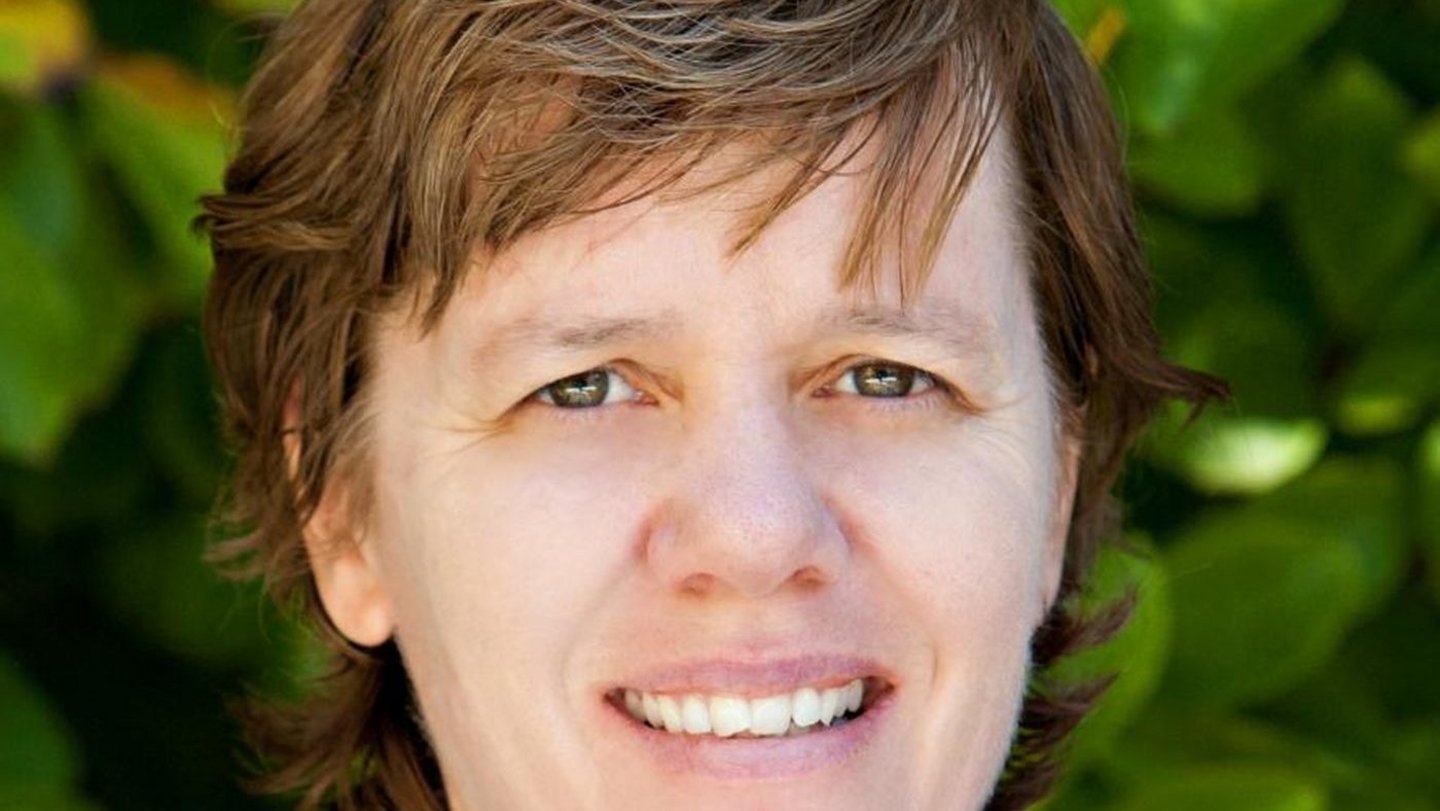 Following a detailed report from Kotaku, League of Legends developer Riot Games has found itself embroiled in controversy over its sexist company culture. In an effort to alleviate employee discord and its poor public standing, Riot has hired “renowned leadership and strategy expert” Frances Frei to right the ship.

In a blog post on Tuesday, Riot said that Frei will act as a senior adviser to its “culture strike team,” and will work with company executives to create a culture of diversity and inclusion. At the end of last month, Riot promised to take the steps needed to correct the behavior cited in Kotaku’s report, and the hiring of Frei seems to be in line with its plan.

Earlier this year, Frei left her position at Uber where she was brought in to fix the company’s broken culture rampant with discrimination and sexual harassment allegations. While at Uber, Frei told reporters that she worked with over 6,000 employees, including 3,000 managers and the executive team, to root out toxicity.

According to some reports, Uber lost up to $26 million of its value and spent $10 million on settling class action suits in the wake of its PR mess. Uber claims to have made a great deal of progress under Frei’s advising, but in July, HR director Laine Hornsey stepped down. It’s unknown what exactly prompted this move, but a year’s worth of PR hardship and continued accusations of ignoring employees’ cries for help is a safe bet.

“Riot isn’t interested simply in fixing problems on the surface. They have an ambition to be an industry leader and to provide a road map for others to follow. I share that ambition and am eager to help them navigate this process.”

Frei’s job at Riot will be similar to her role at Uber, with a focus on getting to the root of toxicity. “Riot isn’t interested simply in fixing problems on the surface,” she said in the announcement. “They have an ambition to be an industry leader and to provide a road map for others to follow. I share that ambition and am eager to help them navigate this process.”

Last month at PAX West, Riot held a women and non-binary-only panel meant to help people from the historically-marginalized groups break into the games industry. Perhaps unsurprisingly, internet hate groups latched onto the panel, calling it exclusionary and igniting heated debate on Reddit and elsewhere. Two diversity advocates from Riot took to social media to decry the actions of the hate groups. Their efforts were met with discipline from Riot and the two were fired for “violating the company’s social media policies.”

Riot has a ways to go to in repairing its reputation regarding inclusivity. Hiring Frei shows that it’s willing to take the steps necessary to address workplace toxicity, but only time will tell if the efforts are sincere. Firing two diversity advocates certainly doesn’t look good; Riot’s next steps are sure to be closely followed.