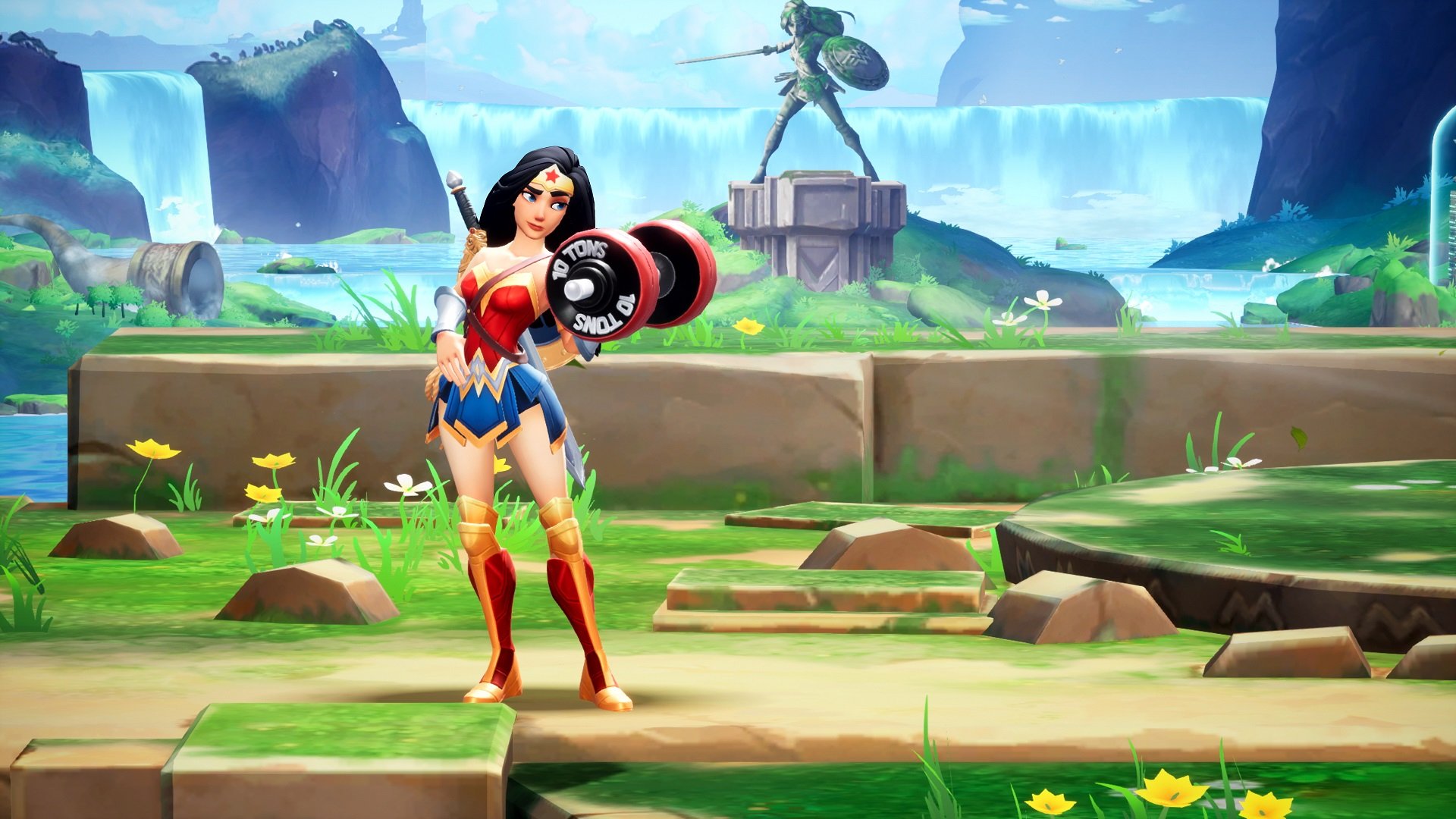 Analyst group NPD has released its monthly report examining consumer spending in the games sector for the month of July, and the numbers point to an overall decline. Spending decreased to $4.2 billion, a 9% drop when compared to July of 2021. Year-to-date spending totalled $30.5 billion, a 10% decrease over the same period last year

Mat Piscatella, NPD’s games industry analyst, attributes this decline to the same factors we’ve been seeing for the entirety of 2022 so far.

“We have the return of experiences competing for entertainment time and dollars, higher prices in everyday spending categories such as food and fuel, continued new console hardware supply constraints, and a fairly light release slate of big new games,” Piscatella told GameDaily.

While overall spending fell, the hardware sales saw notable gains last month. According to NPD’s data, the category grew by 12%, reaching $362 million last month. Sony’s PlayStation 5 led the way in dollar sales--both in July and year-to-date--while the Nintendo Switch sold the most units during both periods.

For much of the last couple years, COVID-borne supply issues have resulted in increased demand for gaming hardware, and while the problem has yet to be completely resolved, Piscatella notes that things are trending upward in that regard.

“We saw double-digit percentage increases from both PlayStation 5 and Xbox Series hardware in July when compared to last year,” he explained. “The supply situation is improving, although we're not yet at full distribution, and it may still be some time before one can walk into a retail location and expect to be able to buy a new console off the shelf.”

Turning to the title charts, NPD reports that MultiVersus was the top earner for the month of July, a surprising result considering the multiplayer brawler’s free-to-play business model. The bulk of the game’s profits came from in-game “founders packs,” a tiered package that offers character unlocks, premium currency, and cosmetic items.

“We generally don't see products like founder's packs in the rankings, and I think the success of MultiVersus' versions is a result of how these founder's packs were compiled and marketed,” Piscatella explained.

“Both did great. July is historically a quiet month for new releases, but that also offers several advantages for titles launching into these windows. Xenoblade Chronicles 3 is off to a particularly strong start, especially when keeping in mind digital sales are not included in the rankings.”

The remainder of the top 20 was dominated by perennial heavy hitters like Call of Duty: Vanguard, MLB: The Show 2022, Mario Kart 8, and Minecraft.

Barring any unforeseen shifts, Piscatella’s outlook for the remainder of 2022 reflects the trends found in this month’s report. He’s predicting an overall spending decline of around 9% when compared to 2021, but concedes that shifting hardware supply could change this. Another factor to consider is game delays; a number of high-profile titles have already been pushed back to 2023, including The Legend of Zelda: Breath of the Wild 2, Marvel’s Midnight Suns, and Arkane’s Austin’s Redfall.

“I'm encouraged that the market seems to be settling a little bit after a few years here of more chaotic behavior,” Piscatella mused. “Hoping it keeps up. But the 2020s…”