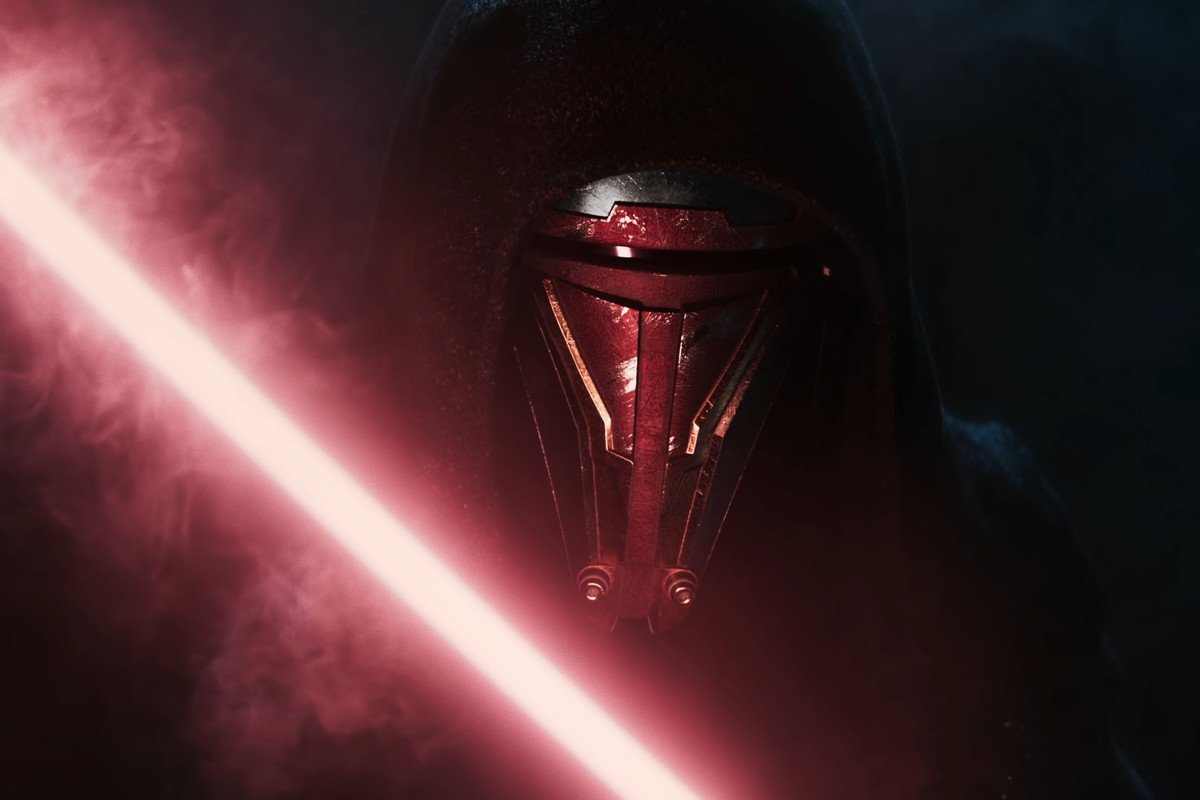 This week, a Bloomberg report alleged that the in-progress remake of Knights of the Old Republic--announced last year--has changed developers. Previously being handled by Texas studio Aspyr Media, the project has been handed off to an unnamed Eastern European studio under the Saber Interactive brand. Both Aspyr Media and Saber are owned by Embracer Group AB.

It’s important to note that this switchup has not been officially announced. Bloomberg is reporting the news based on comments from Embracer’s most recent financial report: “One of the Group’s AAA projects has transitioned to another studio within the Group. This was done to ensure the quality bar is where we need it to be for the title,” the company said in a statement.

On Twitter, Bloomberg reporter Jason Schreier elaborated on his report.

“Embracer hinted that the game was moved due to quality issues,” Schreier tweeted. “People familiar with development say that Embracer as well as stakeholders Sony and Disney were not happy with Aspyr's progress. Some say they're optimistic about the transition in the long run.”

While the switch has yet to be officially confirmed by Embracer, the KOTOR remake has had its fair share of stumbling blocks. Last month, the game was delayed indefinitely following the firing of its art director Jason Minor and design director Brad Prince.

At the time, reports alleged Aspyr told its employees that the game would be released by the end of 2022. However, unnamed sources said that a more likely release window was 2025.

Now, with the change in studios, there’s no guessing when we might see any new information. In its financial report, Embracer noted that it is “not expecting any material delays,” but the sources said that it is likely to take at least another two years to complete the project.

Embracer has a number of spinning plates to manage. The company has been on a years-long acquisition spree, with the most recent purchases coming last week when it announced that it has bought five more businesses. As part of the package, Embracer will take ownership of the Lord of the Rings IP.

“I am truly excited to have The Lord of the Rings and The Hobbit, one of the world’s most epic fantasy franchises join the Embracer family, opening up more transmedia opportunities including synergies across our global group,” Embracer CEO Lars Wingefors said in the announcement.

Moving forward, you can be sure the progress of the Knights of the Old Republic remake will be closely watched. The mass appeal of the Star Wars franchise almost certainly incentivizes Embracer to getdevelopment back on track. Coupled with the acquisition of the Lord of the Rings IP, the company stands to claim a foothold in two of the most popular entertainment franchises in the world, provided it can keep Knights of the Old Republic moving along.