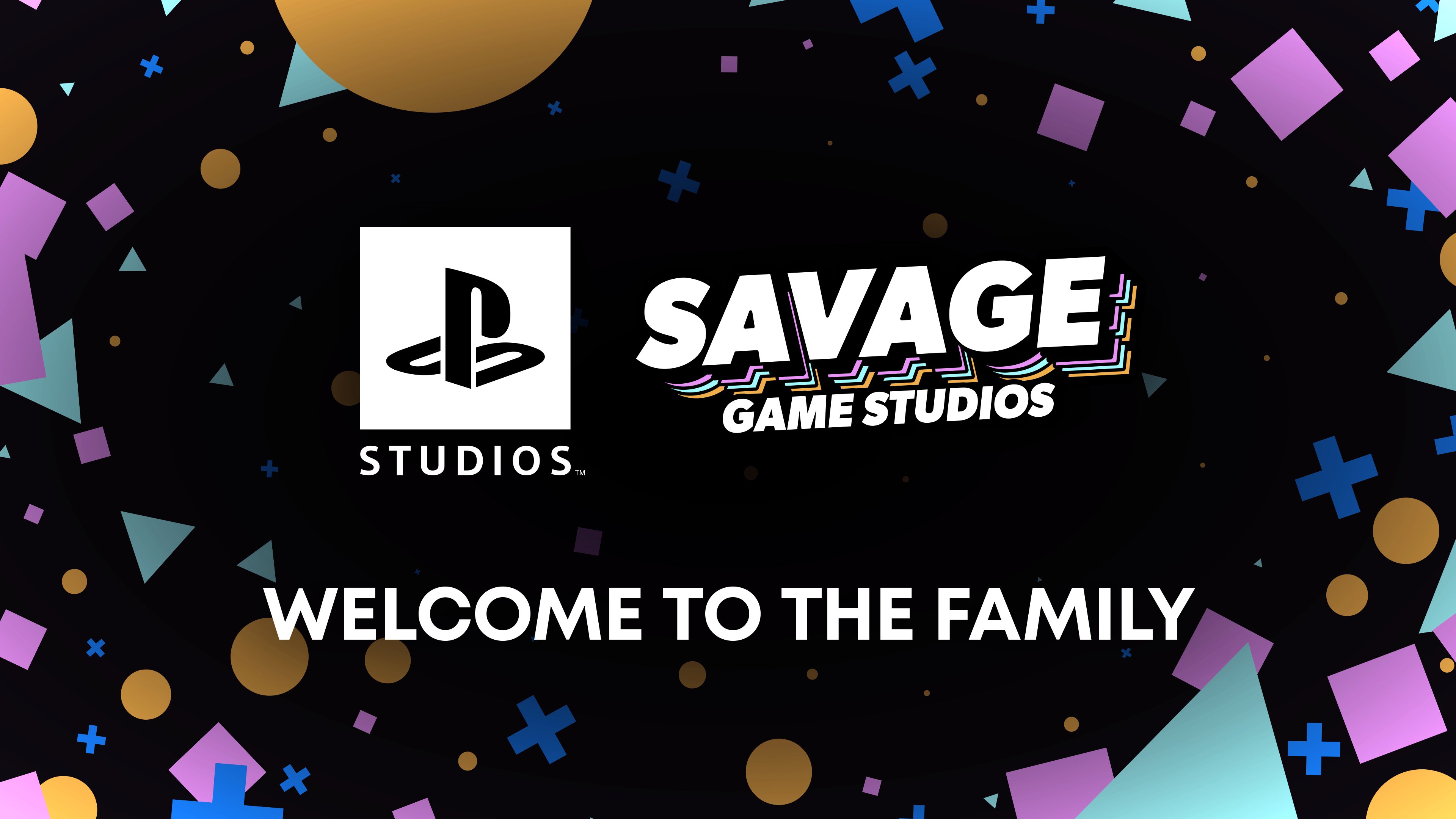 Today, Sony announced it will acquire Savage Game Studios for an undisclosed amount. The European mobile studio was established in 2020 and is helmed by Michail Katkoff, who co-founded the company with Nadjim Adjir and Michael McManus, both of whom chrome from Wargaming, the studio behind World of Tanks and World of Warships.

“Our guiding vision was a creative space where experimentation and taking risks weren’t warily avoided, but rather eagerly embraced,” Katkoff said in the announcement on the PlayStation Blog. “We’ve all worked at big studios and while we respect the advantages of ample resources, we wanted to stay small and nimble so we could call our own shots.”

The acquisition signals an interest from Sony in the booming mobile gaming sector, which significantly outperforms the console and PC markets in terms of revenue and usership; according to data from analytics group Newzoo, mobile gaming generated $93.2 billion globally in 2021.

As such, many big-name publishers are making a play for the segment. In January, Take-Two acquired mobile powerhouse Zynga, a purchase that led to a 36% increase in net revenue in Q1 of the 2023 fiscal year. Also in January, Microsoft announced its acquisition of Activision Blizzard, a transaction that came with mobile subsidiary King, which operates perennial hit Candy Crush Saga.

For David Cole, analyst at DFC Intelligence, the acquisition of Savage Giant is very much in line with current industry trends, even if Sony has doubled down on narrative-driven, single-player titles in recent years.

“Not having a mobile strategy has really hurt Sony Interactive Entertainment, and I think it is about playing catch up,” Cole told GameDaily. “Note that Sony Music Entertainment of Japan had a huge mobile hit with Fate/Grand Order. I would expect further acquisitions of this type as I think getting mobile users and having at least a semblance of a mobile strategy will be essential for SIE to compete going forward.”

Currently, Cole said, the PlayStation brand is well-established among console players, but these users are also active on mobile devices.

“In our consumer surveys, almost all PlayStation users also play mobile games. However, it’s really about finding and building strength with a new potential audience that is increasingly using mobile devices.”

Notably, Savage Giant Studios has not yet produced a game. However, last year, the company raised $4.4 million in seed funding for a shooter for mobile devices.

“In recent years, Sony has become increasingly myopic and I think this small acquisition is a sign of them possibly looking at getting into the larger market that consists of games across multiple platforms,” Cole explained.

Sony has been testing the multi-platform waters as of late, primarily in the PC space. A handful of formerly PlayStation-exclusive titles have found success on the PC, including God of War and Horizon Zero Dawn. Earlier this month, Marvel’s Spider-Man Remastered launched on PCs as well.

Given this trend, it makes sense that Sony would want to establish a foothold in the mobile sector as well. Savage Giant Studios is an interesting place to start, though, given the studio has yet to publish its first game. Sony clearly sees something in the developer, however, so it will be interesting to watch its progress. It will also be interesting to see if the acquisition signals a more concerted effort to break into the mobile market.