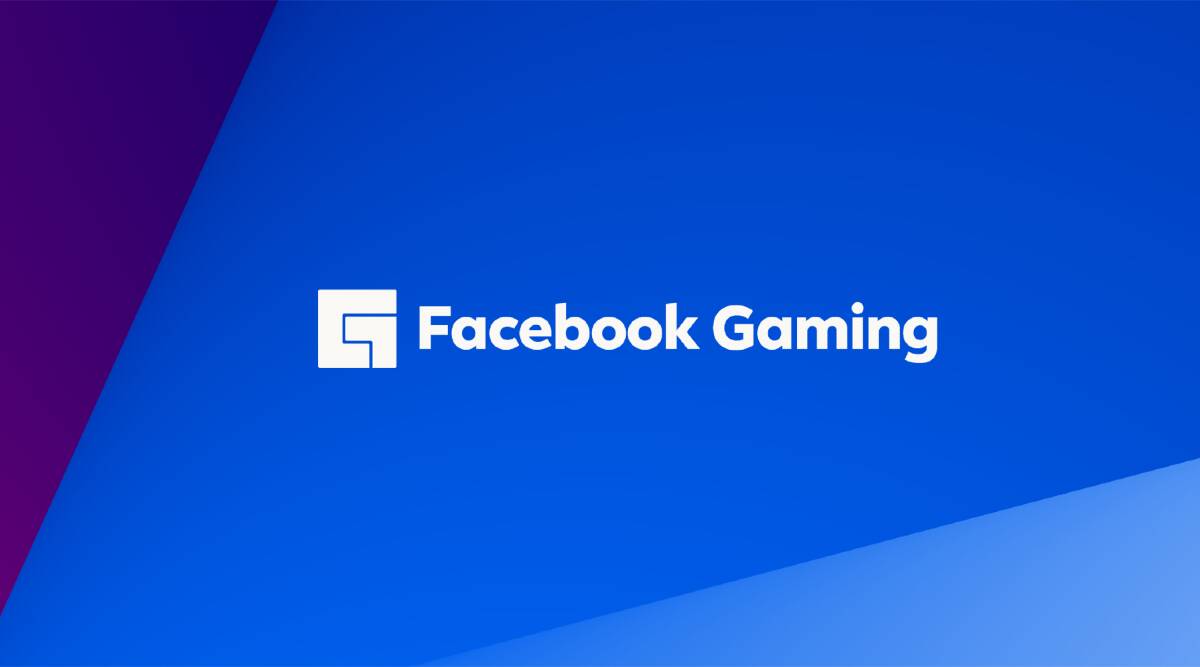 Facebook Gaming has announced that it will be shuttering its mobile app. In October, Meta’s gaming-focused vertical will cease operation of the app, which allowed viewers to watch Facebook Gaming livestreams. The news was broken by popular streamer Gothalion and reported by Eurogamer.

“We want to extend our heartfelt thanks to all of you for everything that you’ve done to build a thriving community for gamers and fans since this app first launched,” Facebook Gaming said in the announcement. “This was truly a community-led effort to bring new gaming features to Facebook.”

While the mobile app will be unavailable beyond October, streaming and other gaming services will remain operational.

Launched in 2020, the Facebook Gaming app was a play for space in the competitive streaming space. However, according to mobile analytics group Sensor Tower, the app failed to gain traction on Apple’s App Store thanks to restrictive regulations.

“Facebook Gaming had a tough start on mobile with Meta unable to integrate a key part of the platform–instant games–due to rules on the App Store preventing this kind of distribution within an app,” Sensor Tower’s mobile insights strategist Craig Chapple told GameDaily. “With this in mind, it may just be that Meta is looking at bringing certain parts of its gaming services under the Facebook roof, much like YouTube did with YouTube Gaming.”

Additionally, Chapple notes Meta is developing a new livestreaming platform known as Super, which likely signals a change in focus for Facebook Gaming’s streaming strategy. So rather than fully pulling back from its attempt to challenge Twitch and YouTube, Facebook Gaming could simply be shifting its strategy.

Facebook Gaming may not be as ubiquitous as Twitch, but it has put up some respectable numbers. According to StreamElements and Rainmaker.gg, Facebook Gaming commanded 424 million hours watched in July. It’s a far cry from Twitch’s 1.7 billion hours during the same month, but it’s impressive for a comparatively new service entering into a sector with a clear leader.

Moving forward, it will be interesting to see how Meta and Facebook Gaming will change up its strategy in the livestreaming space. The shuttering of the mobile app might seem like bad news for the company’s ambitions, but there are a number of other avenues for it to explore.