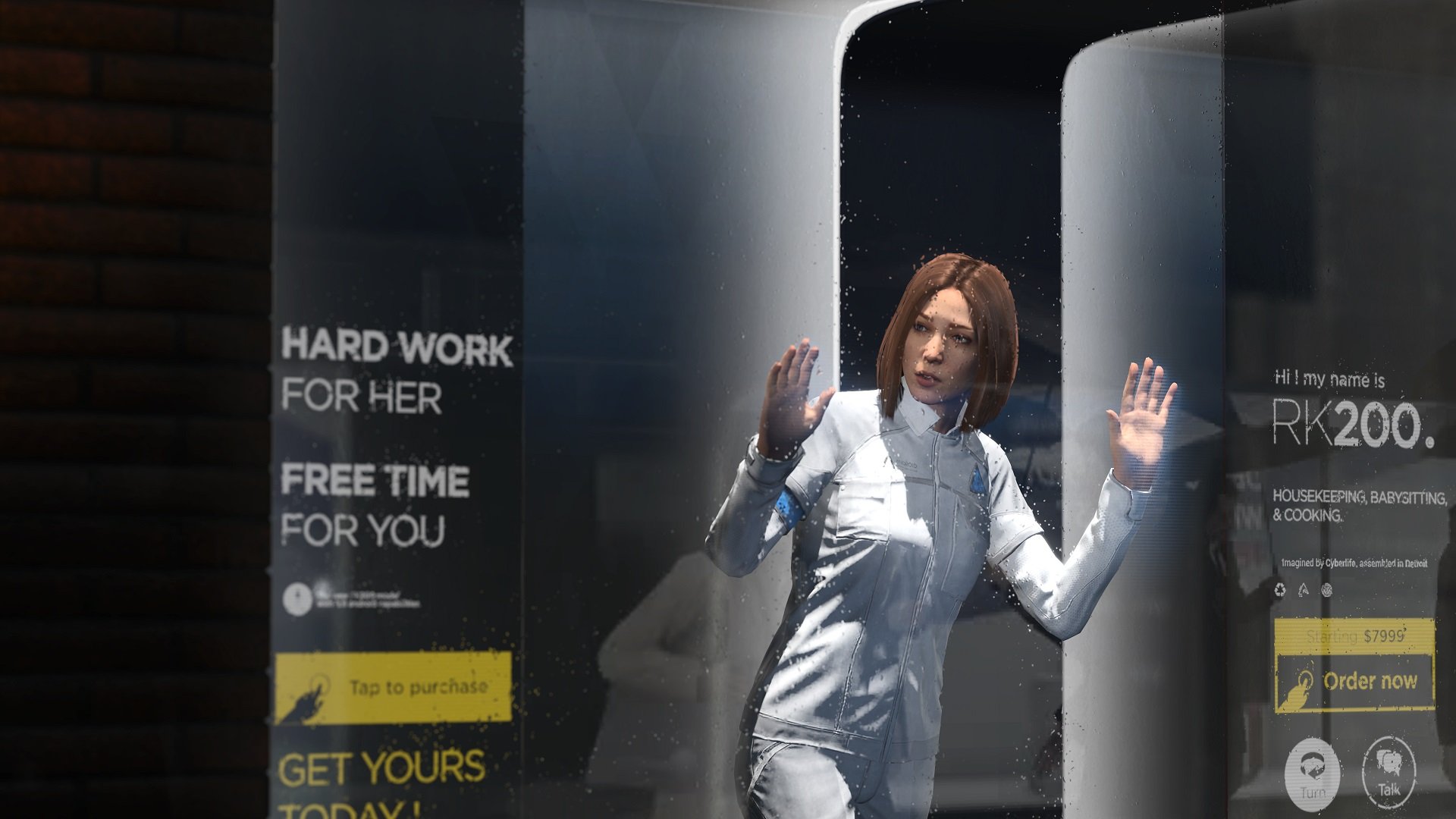 Founded in 1997, Quantic Dream has made its name on adventure-style narrative-driven games, many of them leaving critics split. The studio’s most recent title, Detroit: Become Human, sits at a favorable 78 on Metacritic, but the game’s themes struck many as ham-fisted.

A self-assured take on Civil Rights, Detroit tells the story of androids and their fight for rights in a future version of the titular city. For many, it was a respectable effort from Quantic Dream founder David Cage even if it fumbled the heavy subject matter.

“Detroit: Become Human fails to either challenge or reflect upon the ramifications of abuse or the history of the civil rights movement, around which its three storylines cohere,” The Daily Beast’s Allegra Frank wrote in an op-ed for Polygon in 2018. “Instead, we’re given surface-level storytelling with serious, historically complex topics thrown in as set dressing.”

In an interview with GamesIndustry, Cage explained the decision to sell to NetEase after 25 years of relative independence in the game space:

"We had strictly no pressure since Quantic Dream was in excellent financial health and all our projects were financed. The current consolidation made for attractive offers to be expressed, which allowed us to contemplate different scenarios. It generated an opportunity to strengthen our studio and to accelerate and broaden our vision and our business plan."

Cage is referring to a market that has been experiencing a great number of mergers and acquisitions in 2022. The year began with Take-Two acquiring mobile giant Zynga and the bombshell purchase of Activision Blizzard by Microsoft. Other high-profile acquisitions include Bungie and Haven Studios by Sony, and Crystal Dynamics, Eidos-Montréal and Square Enix Montréal by Embracer Group. The latter also recently acquired five more companies resulting in the acquisition of the rights to Lord of the Rings IP. Meanwhile, rumors continue to swirl that Ubisoft and EA are both seeking buyers.

Cage himself has become something of a controversial figure in recent years; in 2018, he and Quantic Dream co-CEO Guillaume de Fondaumière were the target of accusations alleging a toxic working environmenet. In response, Quantic Dream sued French news outlets Le Monde and Mediapart in April of 2018.

In the acquisition announcement, NetEase CEO and director William Ding noted that his company’s far reach and substantial resources should allow for Quantic Dream to increase the scale and ambition of its projects.

“NetEase will continue to fulfill our promise to support Quantic Dream to realize its full potential. By combining the wild creativity and exceptional narrative focus of Quantic Dream with NetEase’s powerful facilities, resources and execution capabilities, we believe there are infinite possibilities that could re-define the interactive entertainment experience we provide for players worldwide,” Ding said.

For Cage, selling to NetEase made sense from a financial point of view. In the interview with GamesIndustry, he also insisted that there will be no organizational changes changes within Quantic Dream.

"We could have gone public, but we didn’t want to have to compromise our creations with short term financial targets. Selling to a large group such as NetEase made a lot of sense, it was a strategic choice to allow the studio to continue to evolve and to have long term ambitions in a competitive context," Cage told GamesIndustry.