Sony and Tencent acquire a combined 30% ownership in FromSoftware shares 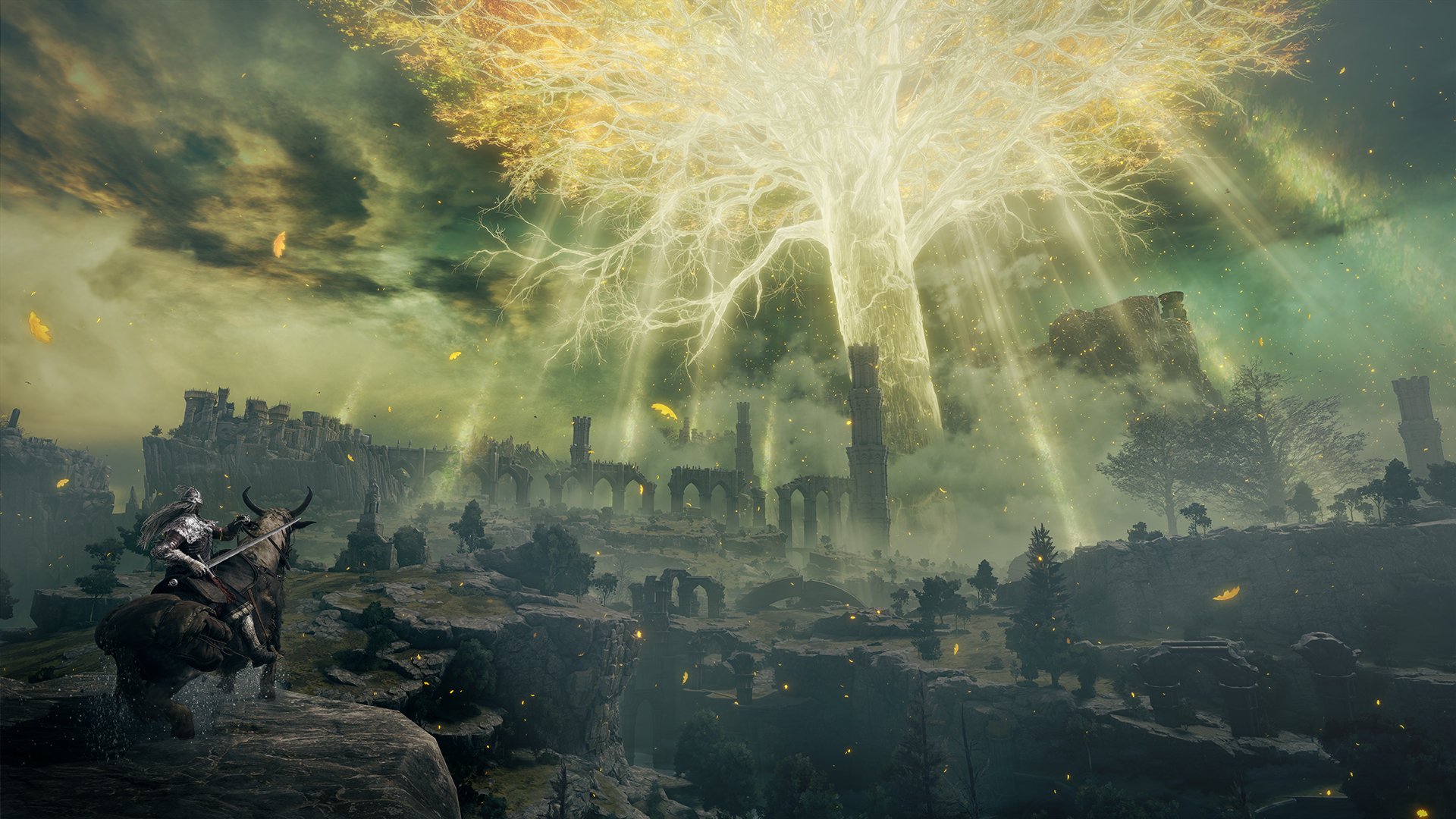 Sony and Tencent have acquired a combined 30% ownership in Elden Ring and Dark Souls developer FromSoftware. According to an announcement from FromSoftware parent company Kadokawa Corporation, a new wave of shares was approved for issuance in a board meeting on Wednesday.

“With an eye on further expansion of the Game Business, the Group recognizes the enhancement of capabilities for the creation, development and deployment of game IP as one of the Group’s highest priorities,” the announcement reads. “In line with this policy, the Company has decided to have FromSoftware implement fund procurement by way of a Third-Party Allotment to Sixjoy and SIE.”

The news comes on the heels of FromSoftware’s most successful launch to date; in mid-August, Elden Ringsurpassed 16.6 million units sold since its release in February.

“Elden Ring is a true outlier success story,” NPD analyst Mat Piscatella told GameDaily in May. “No reasonable forecast scenario would have planned for the title to be this big. But Elden Ring is a blockbuster in every sense of the word. Hats off to everyone involved. This is one of those very rare market surprises that go along with a shift in the gaming culture and landscape. Very excited to see what games will get made and supported that are inspired by this success story. It's a very good thing for the industry, in my opinion.”

As such, FromSoftware is no doubt high on the list of acquisition targets. Speculation swirled in the past about Sony seeking to buy the developer, but these rumors have since been debunked. However, with both Sony and Tencent buying into FromSoftware, such rumors have been rekindled. After all, 2022 has seen an unprecedented number of mergers and acquisitions (M&A) within the games industry:

The year began with Take-Two acquiring mobile giant Zynga and the bombshell purchase of Activision Blizzard by Microsoft. Other high-profile acquisitions include Bungie and Haven Studios by Sony, and Crystal Dynamics, Eidos-Montréal and Square Enix Montréal by Embracer Group. The latter also recently acquired five more companies resulting in the acquisition of the rights to Lord of the Rings IP. Meanwhile, rumors continue to swirl that Ubisoft and EA are both seeking buyers. Finally, just yesterday, NetEase announced that it will be acquiring Beyond: Two Souls and Detroit: Become Human developer Quantic Dream.

Of course the acquisition of shares doesn’t necessarily signal interest in outright buying a company, but it’s impossible to fault that line of thinking given the state of M&A activity this year. In the past, FromSoftware has put out games only for Sony-branded platforms, including 2015’s Bloodborne which was exclusive to the PlayStation 4. Additionally, Demon’s Souls and its 2020 remake were released on the PS3 and PS5, respectively.

Moving forward, it will be interesting to track what this allotment of shares means for FromSoftware. Given the success of Elden Ring and the immense popularity of its other IP, the developer is likely in the driver’s seat when it comes to negotiations of this nature.