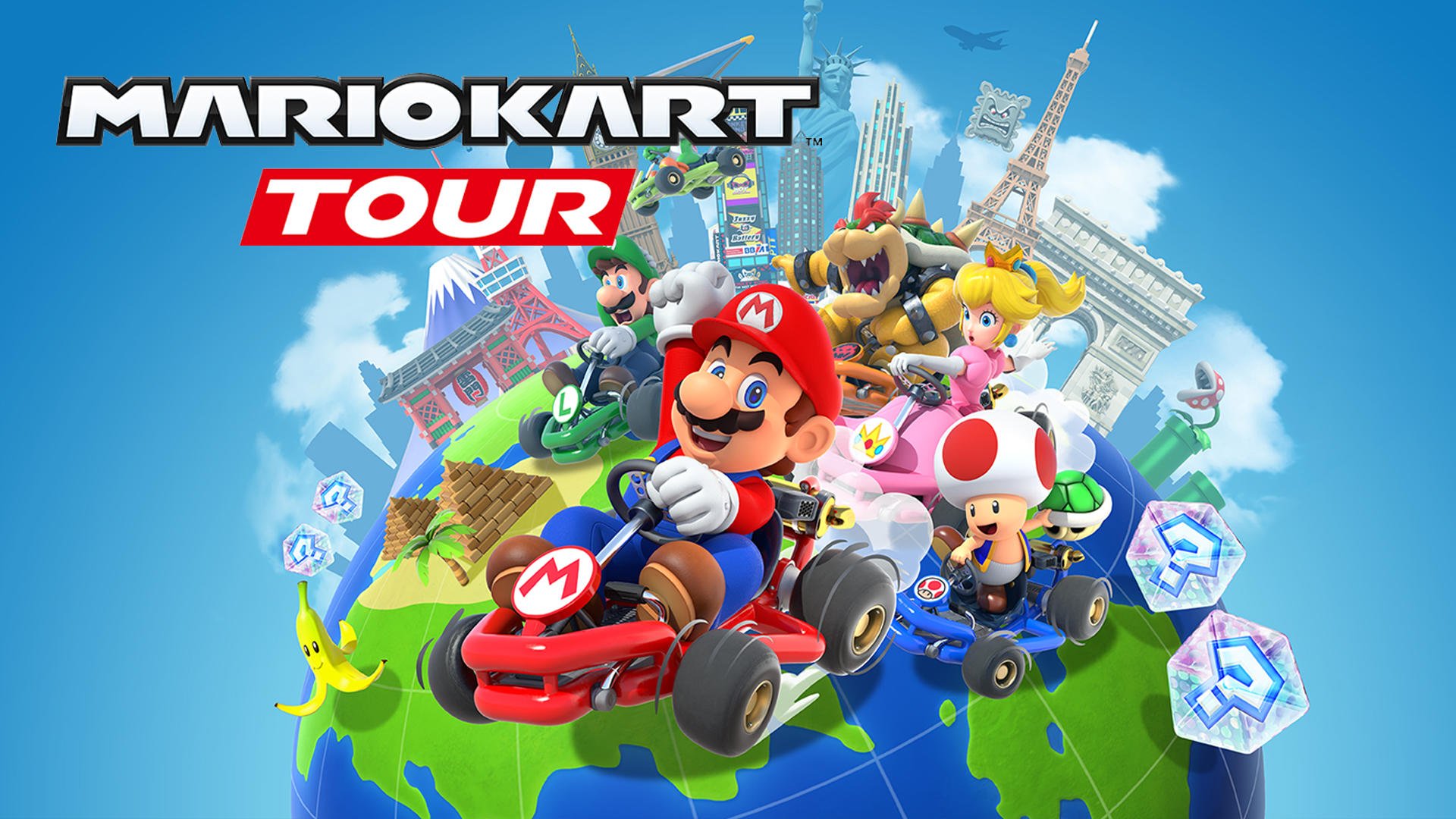 Last week, Nintendo announced that it will be removing randomized loot boxes from its mobile hit Mario Kart Tour and replacing them with an in-game “Spotlight Shop.” Additionally, a battle mode will be added. The move comes nearly three years after the game’s launch.

“Battle mode will be added, along with a Spotlight Shop, where you can exchange rubies for drivers, karts, and gliders!” the game’s official Twitter account said. “Also, pipes you can fire by using rubies will be removed.”

Currently, players can spend in-game currency to “fire pipes,” which spit out random rewards, including new characters and karts. It’s a mechanic tantamount to loot boxes, which have become something of a hot topic in recent years. In 2018, the International Game Developers Association called for industry-wide action on the practice following news of an FTC investigation.

“When a player makes a real-money purchase of an unknown item-a loot box-we run the risk of triggering gambling laws,” Jen MacLean, the executive director of the IGDA at the time, said in late 2018.” Those regulations are not always clear, and many people have noted that loot boxes are simply digital versions of collectible card games, but we cannot ignore the fact that video games face increased scrutiny, concern, and regulation because of their immersive nature.”

Since then, loot boxes have been the topic of conversation among many regulatory bodies, including the US government. In Belgium, it was suggested that loot boxes be criminalized, though any enforcement of such a law has been found to be lacking.

Meanwhile, EA, a long-time target of ire for its insistence in using randomized monetization, has confirmed that it will continue to use loot boxes in FIFA after UK legislators stopped short of enforcing bans.

Launched in 2019, Mario Kart Tour has found a sizable audience on mobile platforms. According to mobile analytics group Sensor Tower, the title has generated $293 million in lifetime revenue. It’s a far bit short of Nintendo’s premier mobile hit Fire Emblem Heroes, which has brought in around $1 billion, but closing in on $300 million is nothing to scoff at.

These strong numbers denote success for Nintendo’s relatively new foray into the mobile space. For Craig Chapple, mobile insights strategist at Sensor Tower, this grab for new audiences has paid off.

“From the way Nintendo has approached the market since it released Miitomo and then Super Mario Run, one of its key objectives has been expanding its IP to new audiences, while its largest concern appears to have been ensuring the integrity of its top franchises,” Chapple told GameDaily. “To that end, it's taken quite a cautious approach to free-to-play monetization, with Fire Emblem Heroes, which recently surpassed $1 billion in player spending worldwide, arguably the title that has leaned most heavily into methods such as gacha mechanics.”

Chapple said Nintendo’s decision to nix the loot boxes from Mario Kart Tour likely stems from the fact that the game makes most of its money from sales of its season pass. The company also wants to protect its IP from any consumer criticism, he suggested, thus maintaining its family-friendly public image.

The fact that we’re seeing Nintendo reconsider its loot box mechanics while other companies continue their implementation is telling. The monetization model is clearly controversial, but a lack of universal regulation has the industry awash in differing strategies. In 2018, the IGDA implored the games sector to self-regulate lest governments get involved. Moving forward, it will be interesting to track how publishers approach--or avoid--the monetization model.