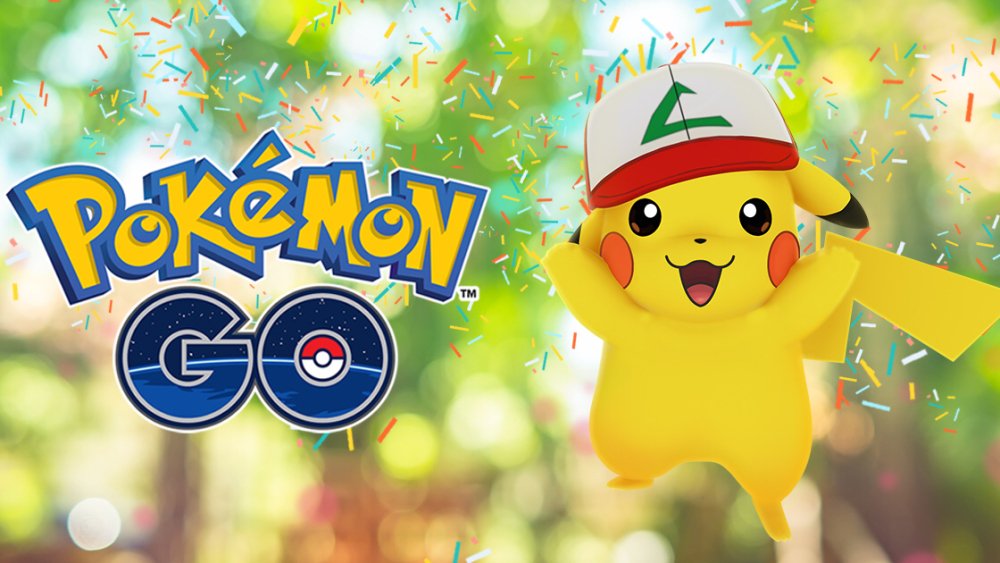 Pokémon Go was starting to flounder, but new features gave the app a summertime boost.

Niantic CEO John Hincke shared the game’s recent successes in a blog post on the company’s website. Headlining the good news for the two-year-old game is a 35 percent surge in usership during the summer months.

Hincke shares that “tens of millions” played the game every month during the summer, at large-scale Niantic-run events and smaller community-organized gatherings. Analyst firm Superdata believes that Pokémon Go brought in $104 million in May 2018, with approximately 147 million players using their phones to capture virtual pocket monsters.

Pokémon Go events have finally found their footing after a disastrous kickoff in Chicago last year. This year, Niantic has brought more than 400,000 trainers together for major  events in Chicago, Illinois; Dortmund, Germany and Yokozuka, Japan.

Earlier this year, Niantic introduced new social features such as trading Pokémon, gifting, and adding friends. Hincke announced that more than 113 million friend connections had been made since the feature was introduced and that 2.2 billion gifts had been sent. These features, like the post-launch addition of group raids, give players more reason to stick around.

Details were also announced on how Niantic would let “select community leaders” integrate Pokémon Go into Open Street events in collaboration with the Knight Foundation to use AR apps like Pokémon Go to promote civic engagement. The first events will take place in Charlotte, North Carolina on September 30 and Macon, Georgia on October 7.

“Even as summer fades in the Northern Hemisphere,” teased Hincke, “we are working on some surprises for Pokémon Go this Fall to give Trainers even more ways to play together.”One of those additions is an upcoming feature that will allow someplayers to nominate new locations to become Pokestops.The feature, currently in beta for players in South Korea and Brazil. You’ll need to reach Level 40 before you can participate in the nomination process.

It’s been a monster summer for Pokémon Go. Revenue reached $1.8 billion across the app’s two-year life, with celebrations for its second birthday and worldwide events to mark the anniversary. Analyst firm Sensor Tower estimates that Niantic is bringing in approximately $2 million daily from players the bulk of it coming from the US and Japan.

Pokémon Go is also one of the highest grossing mobile games worldwide from the summer, according to analyst firm Superdata. It brought in 800 million downloads since its 2016 launch, per Nintendo, helping lift it to of the top three grossing games on the Google Play store, only just behind Candy Crush Saga.