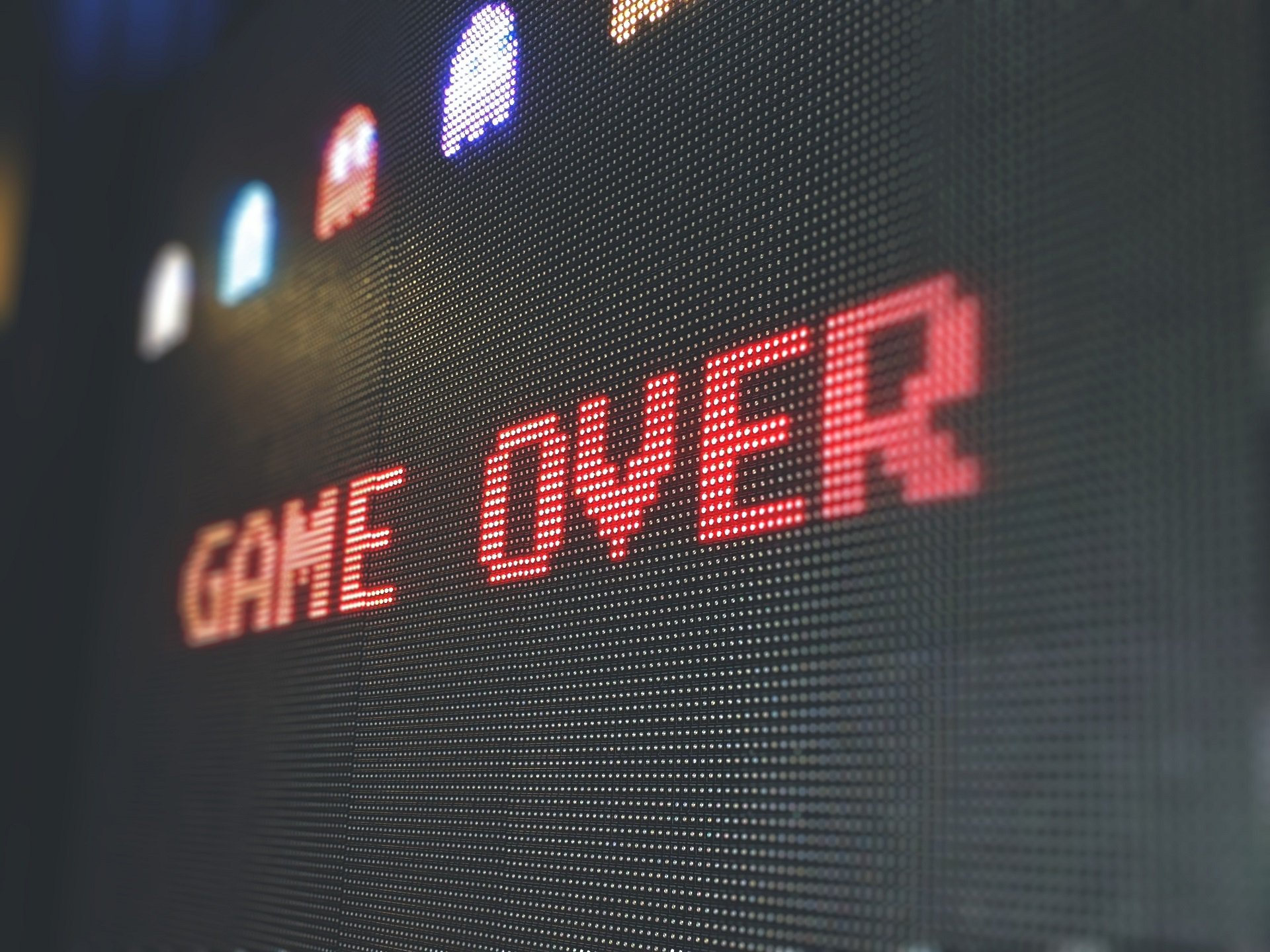 The games media industry was hit by a wave of layoffs this week with a handful of high-profile publishers gutting editorial staff across several publications.

On Wednesday, Comcast fired between 20-30 staff from the newly-resurrected G4TV. The news broke as filming was set to begin on Wednesday, catching most of the staff off guard. According to sources speaking to Kotaku, G4’s financial situation was dire with leadership setting unrealistic revenue goals last month.

On Thursday,G4 program The Feedback aired on Twitch as normal with hosts Fiona Nova and Case Blackwell addressing the layoffs.

“What I will say is yeah, we lost some really talented and amazing people, people that honestly are family to us,” Nova said. “We were all crying, we were all devastated, which is why we could not do a show yesterday. Emotions were high and it was the right call to cancel it.”

Nova assured viewers that G4 programming would continue at its current cadence:

“At the end of the day, nothing has changed, we are literally going to be doing the same amount of content we’ve been doing since last November. We’re growing and this is what growth looks like, it has its ups and downs.”

According to Ethan Gach, the reporter who penned the Kotaku piece, employees were kept in the dark about potential layoffs until the last minute.

“Employees say management communicated nothing, and they had to find out who was gone and who wasn't by searching names in Slack,” Gach tweeted on Wednesday.

G4TV is a modern revival of the early-2000s video game-themed television network. Its flagship programming included review show Xplay and Attack of the Show!, with a pair of hosts returning for a television relaunch of these programs in November 2021. The new G4 also brought in a host of new talent and committed to daily Twitch streams.

On Wednesday, UK publishing house Future announced a wave of layoffs across a number of outlets, including TechRadar Gaming, Android Central, Windows Central, and iMore.

The news comes despite Future reporting full-year profits of £269 million ($306 million) and £271 million ($308 million), according to a report from GamesIndustry. According to thePress Gazette, the pay gap between Future’s executives and the average employee is among the largest in the industry, with the CEO earning 240 times more than the median employee salary.

In May, Future announced a 48% revenue growth in the first half of 2022. In the announcement, Future said “technology and gaming remain at the heart of Future's strategy, evidenced by its technology portfolio staying at #1 in the US for audience reach…for the entire half year.”

This week also saw the dismantling of Fanbyte, an outlet built on diverse and creative voices. News broke on Thursday when editor-in-chief Danielle Riendeau tweeted that she was looking for work.

“Hi friends. I just want to say it's been a true honor and pleasure to be the editor in chief of Fanbyte. I think we did some special things there!” Reindeau wrote.

Aside from Reindeau, those affected were head of media John Warren, features editor Elise Favis, and news editor Imran Khan, who tweeted that news of layoffs broke while he was asleep and out of the country covering the Tokyo Game Show for the outlet.

“Well this is easily the most fucked up way this has ever happened to me. They laid me off while I was asleep in another country,” Khan wrote.

Throughout the day, a number of Fanbyte staffers tweeted that they had been laid off, including Natalie Flores, Kenneth Shepherd, Niki Grayson, and many others.

Fanbyte is owned by Chinese tech behemoth Tencent, which reported revenues in the area of $35 billion last year.

The state of the industry

For many, this week’s dismissals hammered home the unstable nature of the video games journalism sector as corporate owners seem to prioritize traffic over creativity and content.

“In games media, even if you meet and exceed all expectations, work nights and weekends, and implement and execute awesome things against impossible odds, you still wake up every morning wondering when the layoffs are coming. Ain't right,” tweeted Daniel Tack, previously an editor at Game Informer, which saw its own round of layoffs in July.

“It really goes to show how much passion folks in games media have for the artform and the industry that they're willing to do all this work for pretty tough wages and basically no job stability,” tweeted podcaster Derek Van Dyke. “Journalism/media is a rough field to make a living in and games media double that.”

“I love video games a lot. But I don't think this culture and the journalism landscape love me back. It's a joy to discover that the stories of creative workers and labor and the tools I cultivated to understand and help tell these stories exist far beyond games,” said Gita Jackson, Motherboard staff writer.

“Inexpressibly discouraging to see Fanbyte work for years to create a site that's actually made for human beings to read interesting things only to have it axed with the flip of a switch because ‘nope, BUSINESS lol,’” PCGamesN reporter Ian Boudreau tweeted. “The only audience that matters is Google's search algorithm and they are constantly fucking with it, so this is an anxious industry to work in.”

All told, the games media landscape has experienced a tectonic shift in recent years. The rise of the influencer has called into question the relationship between game publishers and journalists. Corporate leadership is becoming increasingly disconnected from the average journalist as revenue goals become more and more unrealistic. Traffic and SEO rules all, making sites beholden to an algorithm they cannot control.

GameDaily’s sympathies go out to all those impacted by these layoffs.