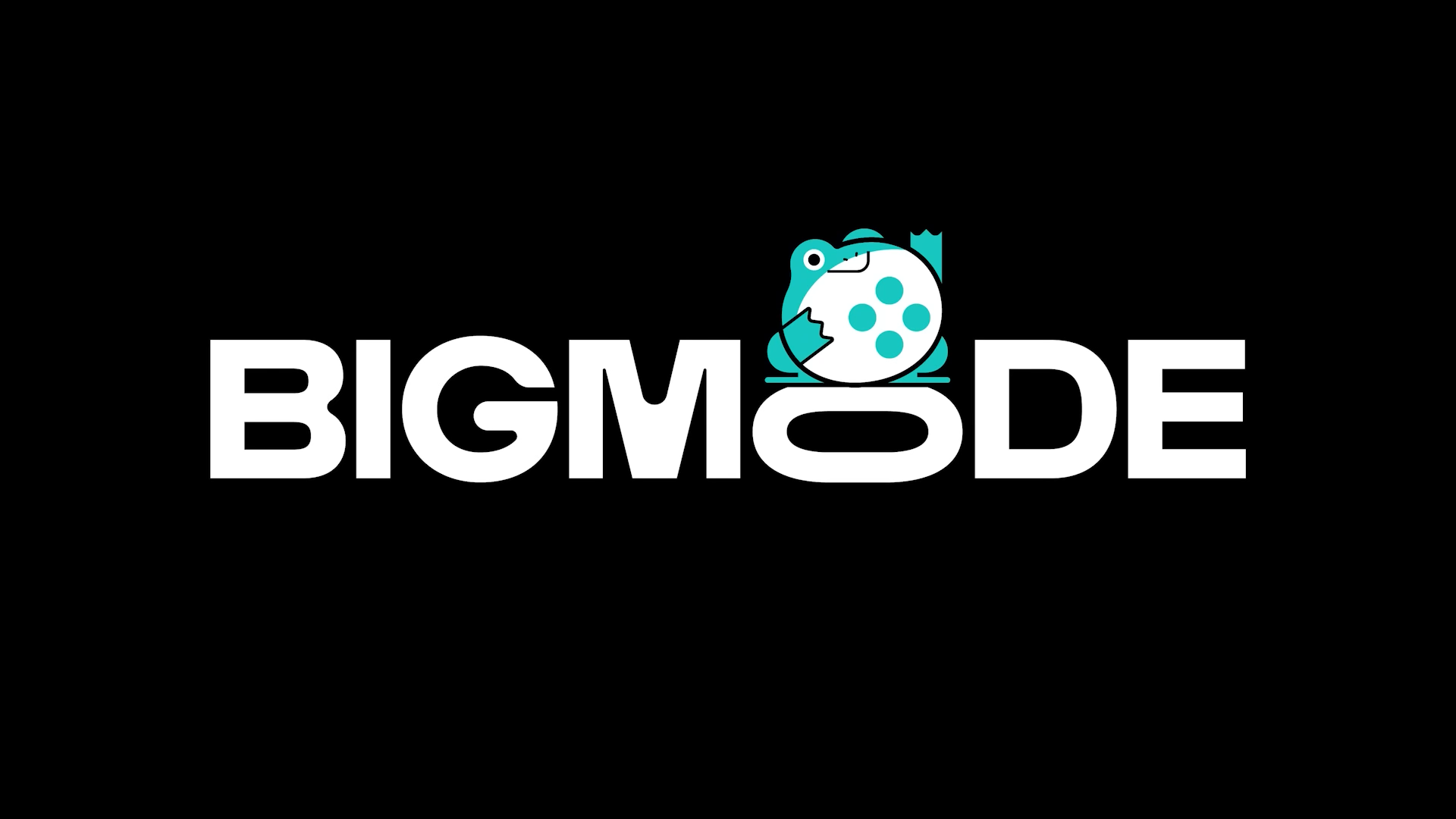 Popular YouTube personality Dunkey, whose real name is Jason Gastrow, has announced a foray into the world of indie game publishing. The label, called Bigmode, promises to publish games “being made with substance, quality, creativity, and fun,” according to the official site.

In the announcement video, Gastrow said that for 11 years, his YouTube channel is where “real gamers come to find out what’s actually worth playing,” pointing out that he has gone out of his way to spotlight a number of indie titles in that time.

There’s no denying Gastrow’s reach; his YouTube channel currently boasts 7.2 million subscribers with videos dating back to 2011. He’s earned a reputation for his snide commentary and deadpan sense of humor, and there’s no doubt Dunkey is a powerful voice in the YouTube ecosystem.

“Bigmode will be a harmonious continuation of my channel,” Gastrow said. “I’m sick of sitting on the sidelines waiting for great games to appear. Now, I want to get in there and help make it happen.”

Gastrow is running Bigmode with his partner Leah, who tweeted thanks for the reaction the announcement has been getting from Dunkey fans:

“thank you sooOOO! much everyone for the response to bigmode, we've been so excited to bring it to you for so long!!! and i cant think of a better way to spend our 3rd anniversary!!! (happy anniversary love you @vgdunkey),” she wrote.

The Bigmode site notes the label is offering funding, dev support, PR and community management, QA, porting, localization, and merchandising. However, as many on Twitter have pointed out, being a big-name YouTube personality doesn’t necessarily translate to publishing acumen.

“lol Dunkey starting a publishing company with the ethos ‘i have played so many games i know what makes them good and bad so i will only publish good ones’ about to learn some stuff the hard way,” indie dev Dave Hoffman tweeted.

Others have pointed out that Gastrow’s lack of experience in the publishing sector might actually be a boon.

“The one thing I'd say is, you can dunk on these people all you want, but let's be honest--most indie publishers are started by people who don't really know what they're doing. “No More Robots sure was!” tweeted Mike Rose, founder of indie label No More Robots.

Whatever comes of Bigmode’s business, there’s no denying the sizable audience commanded by Gastrow. Certainly the promise of 7.2 million pairs of eyes will be an attractive prospect for many up-and-coming devs. How Gastrow handles things moving forward will be telling.