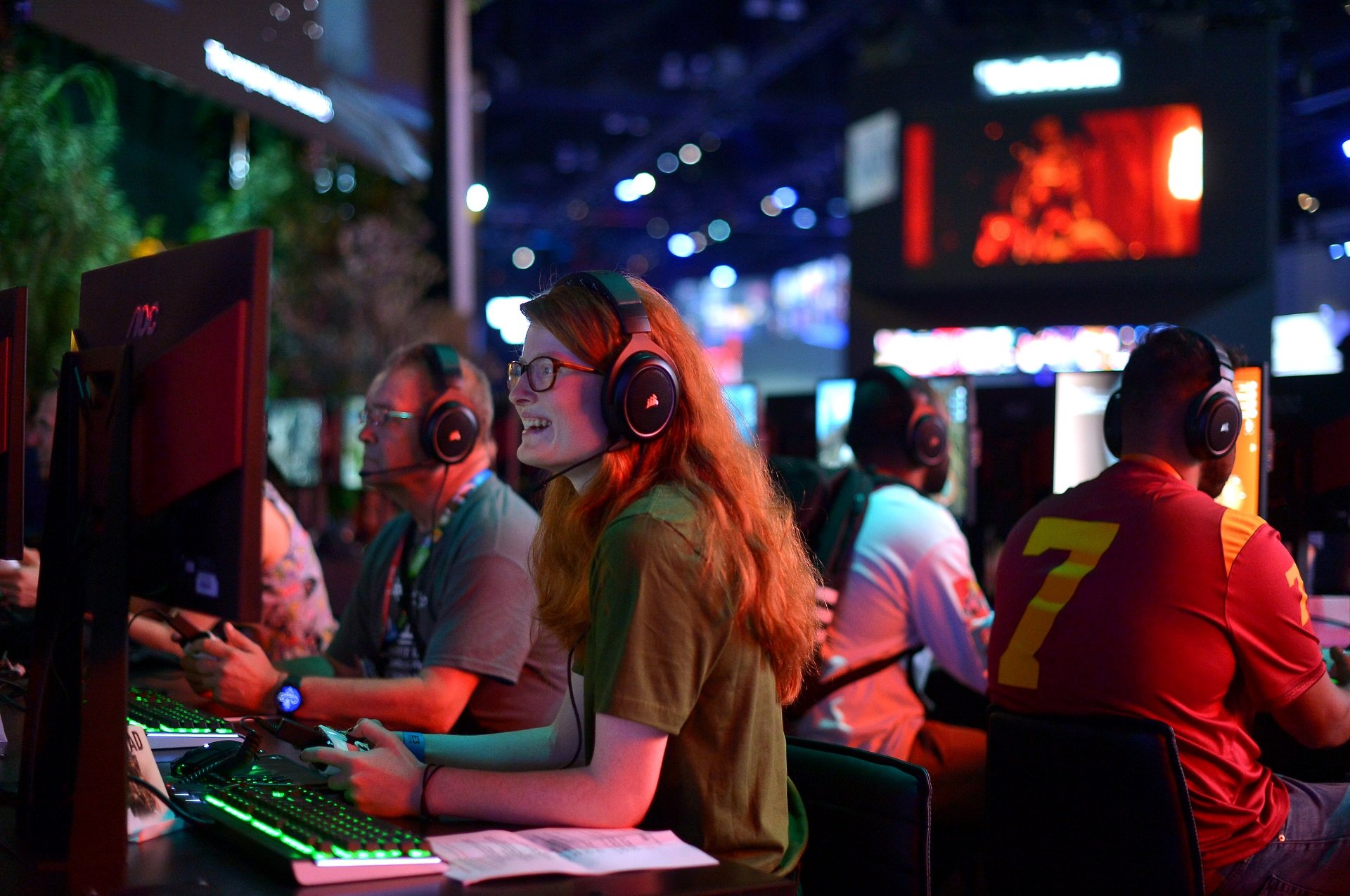 In June, the Entertainment Software Association announced that E3 would return next year, though the show’s format remained a mystery. Then, in July, it was revealed that planning and hosting duties would be handed over to ReedPop, the company behind other popular industry events such as PAX, Star Wars Celebration, and New York Comic Con. Today, via a press release, ReedPop and the ESA have revealed a handful of details about what the new E3 will look like.

According to the announcement, E3 will take place in-person at the Los Angeles Convention Center from Tuesday, June 13 to Friday, June 16 2023, with partnered showcases airing digitally beginning on June 11.

One of the most significant bits of news is the separation of media days and consumer days. From June 13 to June 15, the show will only be open to business partners and members of the media as a way to network, conduct interviews, hold business meetings, and connect with licensors and distributors. On the 15th and 16th, consumers will be granted entry.

“E3 is one of the global gaming industry’s few opportunities to come together, unite as one loud voice, and show the world what it is creating,” ReedPop VP of gaming Kyle Marsden-Kish said in a statement. “Our vision is to reunite the industry by re-establishing the traditional E3 week, bring back that spark, and restore E3's role as a truly magical global showcase event for game creators and consumers.”

GamesIndustry head Christopher Dring partnered with ReedPop to publish an in-depth preview on the new format (GamesIndustry is part of Gamer Network, which itself is owned by ReedPop).

“So E3 next year: Business halls that are quieter and easier to manage, with more options to connect and meet; consumer halls with playable games, plus a stage show featuring deep-dives on games; E3 will work with everyone doing things around the show, not just LACC exhibitors,” Dring tweeted.

Many journalists seemed to welcome the announcement, specifically the separation of business and consumer days.

“E3’s always been the highlight of my year, and I am so excited for it to come back,” journalist Lucy James tweeted. This gamescom-style approach feels like the best of both worlds for biz + consumer. Hope it’s enough to entice the big boys back.”

Since before transitioning to a digital-only event at the onset of the COVID-19 pandemic, the relevancy of E3 has been in question. With many big-name publishers exiting the show and instead opting for consumer-direct digital showcases, the ESA attempted to revitalize flagging interest by opening the show to the general public in 2017, a move decried by many journalists.

Then, in 2019, personal details of more than 2,000 journalists were compromised in a massive data breach, shaking media confidence that the ESA could hold a safe show. When the pandemic shut down in-person events for the better part of two years, many predicted it meant the end of E3 altogether.

The response to the new revitalized format appears to be largely positive, however. ReedPop has a proven track record with industry events, and it appears to be bringing that expertise to E3. It’s going to take more than an announcement to win back the trust of thousands of doxxed journalists, though, so you can be sure ReedPop and the ESA will be under close scrutiny between now and next summer.