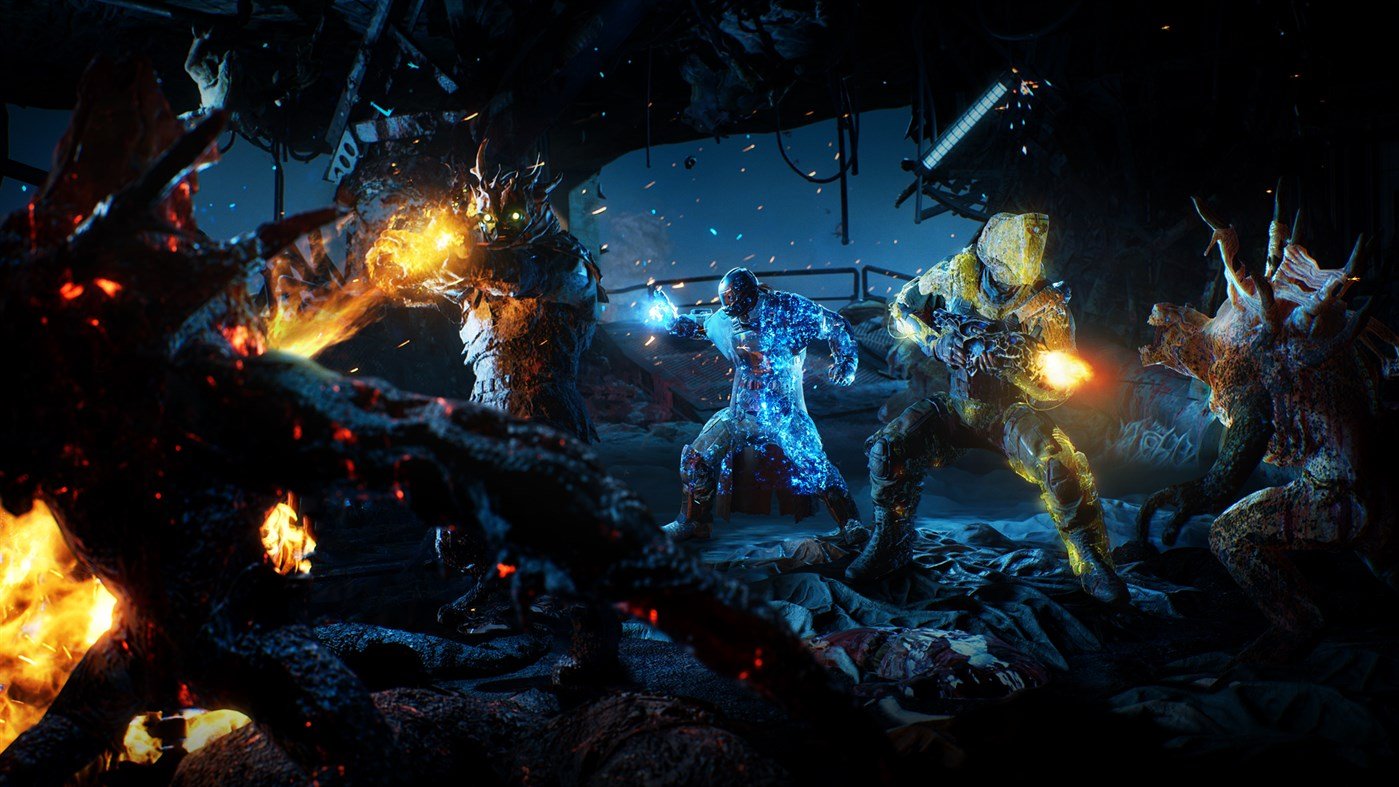 Take-Two Interactive has broken its publishing agreement with Outriders developer and Gears of War support studio People Can Fly, according to a press release from last week. The news largely relates to the developer’s in-progress Project Dagger, an “action-adventure IP that was set to be published by Take-Two.

The breakup appears to be mutual, at least according to a statement from People Can Fly CEO Sebsatian Wojciechowski, and the possibility of further collaboration is open.

“I assume we will part on good terms, and I don’t see reasons why we couldn’t work with Take-Two on some other project in the future,” he wrote. “We strongly believe in Project Dagger’s potential and are now committed to continue its development within our self-publishing pipeline.”

No reason was given for the termination of People Can Fly’s publishing deal with Take-Two. Last year, the developer launched Outriders to middling reviews and struggled to break even during its first year. However, a launch on Xbox Game Pass provided a substantial boost to player numbers.

Late last year, People Can Fly went through a restructuring that emphasized AA development and the intent to release at least one game a year.

In August, Take-Two posted a 36% increase to net revenue thanks to a portfolio of mega-hits like Tiny Tina’s Wonderlands, Grand Theft Auto Online, and NBA 2K22. The publisher’s mobile business has seen a boost as well thanks to the January acquisition of Zynga for $12.7 billion.

"We remain exceedingly optimistic about the long-term growth potential for the mobile industry, as well as our ability to create greater shareholder value as a combined entity with Zynga,” Take-Two CEO Strauss Zelnick said at the time. “For Fiscal Year 2023, we now expect to deliver net bookings of $5.8 billion to $5.9 billion when including our combination with Zynga.”

It will be interesting to see what becomes of Take-Two’s break from People Can Fly. Project Dagger is apparently still in the pre-production stage, with the team focusing on combat and gameplay loops. The title is also migrating from Unreal Engine 4 to 5, which comes with hefty costs, but, as Wojciechowski points out, such costs are part and parcel for the self-publishing business.

“I’m conscious that this decision will add investments on us, but self-publishing is part of our strategy,” he said in the press release. “Of course, we are not ruling out working with a new publisher if this creates a compelling business opportunity.”