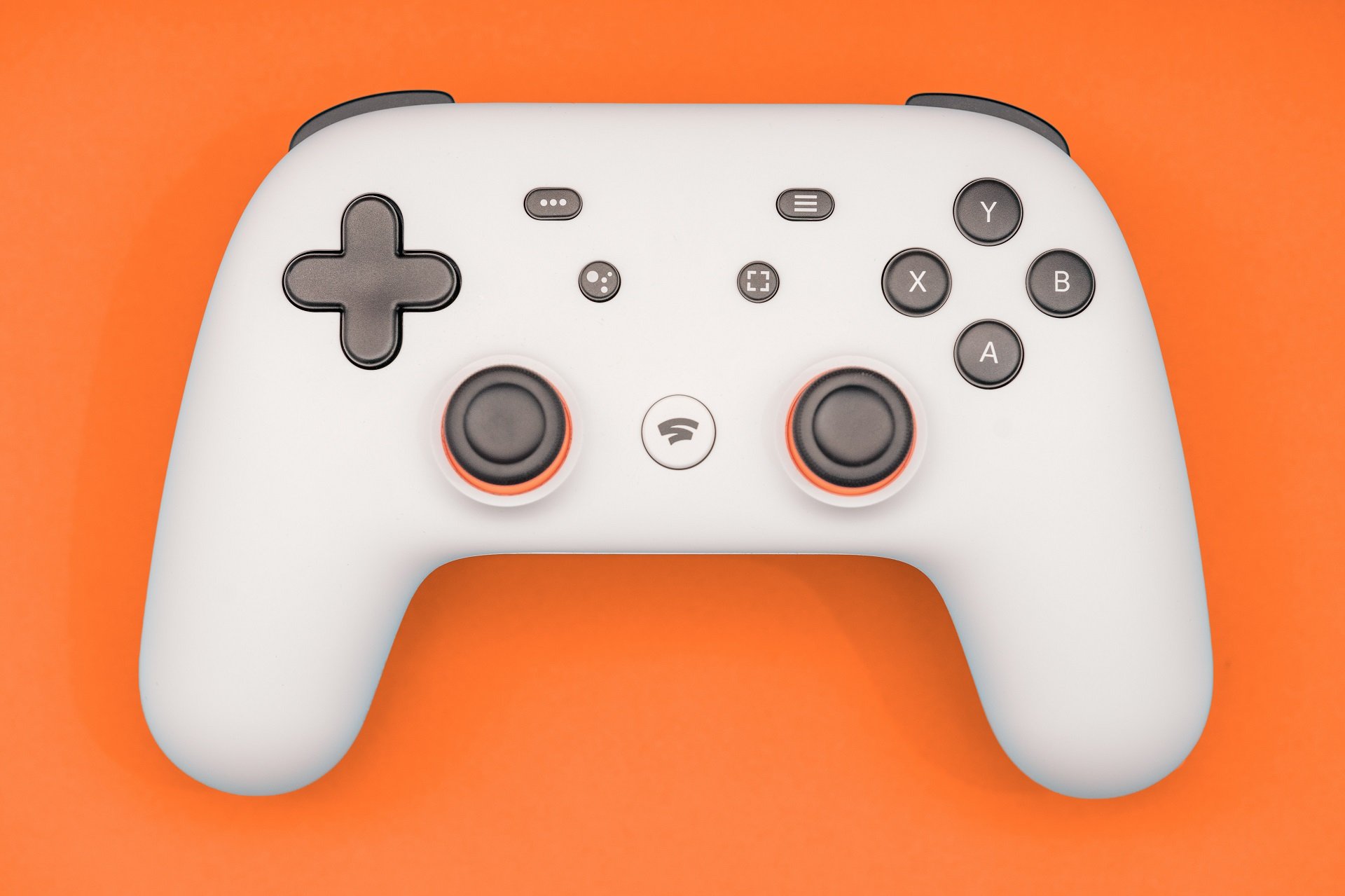 After nearly three years, Google has decided to shutter its Stadia games subscription/cloud streaming service. In a blog post today, vice president of Stadia Phil Harrison wrote that the platform never commanded the audience Google was hoping for.

“A few years ago, we also launched a consumer gaming service, Stadia,” Harrison wrote. “And while Stadia's approach to streaming games for consumers was built on a strong technology foundation, it hasn't gained the traction with users that we expected so we’ve made the difficult decision to begin winding down our Stadia streaming service.”

Harrison went on to explain that Stadia’s streaming tech has applications beyond gaming, and that Google is examining ways to implement it across its other sectors, including YouTube, Google Play, and augmented reality.

From the first, Stadia struggled to find a foothold in an industry that has become saturated with subscription services, with some analysts calling it “dead on arrival.” The launch was plagued by latency issues, questionable subscription models, and seemingly poor developer support, particularly for indies.

Still, Google trucked onward and hired several big industry names and even acquired a studio or two. However, things went south quickly as the company eventually shut down its first-part efforts.

Due to Stadia’s trouble launch, many considered its demise inevitable, but it is still troubling for developers with games set to release on the platform.

“Oh my god, we have a game coming to Stadia in November,” Mike Rose, head of indie publisher No More Robots, tweeted. “Who wants to guess that Google will refuse to pay us the money they owe us for it? To all the people who kept begging us ‘PLEASE BRING YOUR GAMES TO STADIA’—this is why we didn’t haha.”

For some analysts, including Louise Shorthouse of Ampere Analysis, Stadia’s collapse was nothing short of expected.

“This isn't surprising but sad news for users of the service nonetheless,” Shorthouse told GameDaily. “I think the Stadia business model has always been problematic, and quite a hard sell in a landscape of relatively low cost subscriptions with access to vast catalogs of content.”

For Shorthouse, part of Stadia’s troubles was its competition. Unlike other cloud offerings, such as PS Plus Premium, Amazon Luna, and Game Pass Ultimate’s cloud capabilities, Stadia focused on selling games rather than a service. This, Shorthouse said, made Stadia seem like less of a value to consumers.

“Most cloud gaming services are subscription based with no premium purchases involved, so it was always going to be a bit of a struggle to get consumers to buy premium games via a (somewhat unproven/unestablished) delivery method. I think asking gamers who are unwilling to spend money on a console or dedicated device to spend $60+ on games still is a bit of a misjudgement perhaps.”

Suffice to say, it’s been a tumultuous few years for Google’s Stadia experiment, and in its wake, many smaller developers are feeling burned. That’s not to say that cloud gaming has no place in the industry, but Google’s strategy surrounding the platform clearly left a lot to be desired. Moving forward, it will be interesting to see how Google approaches the games sector if it hasn’t been put off by Stadia’s failure.