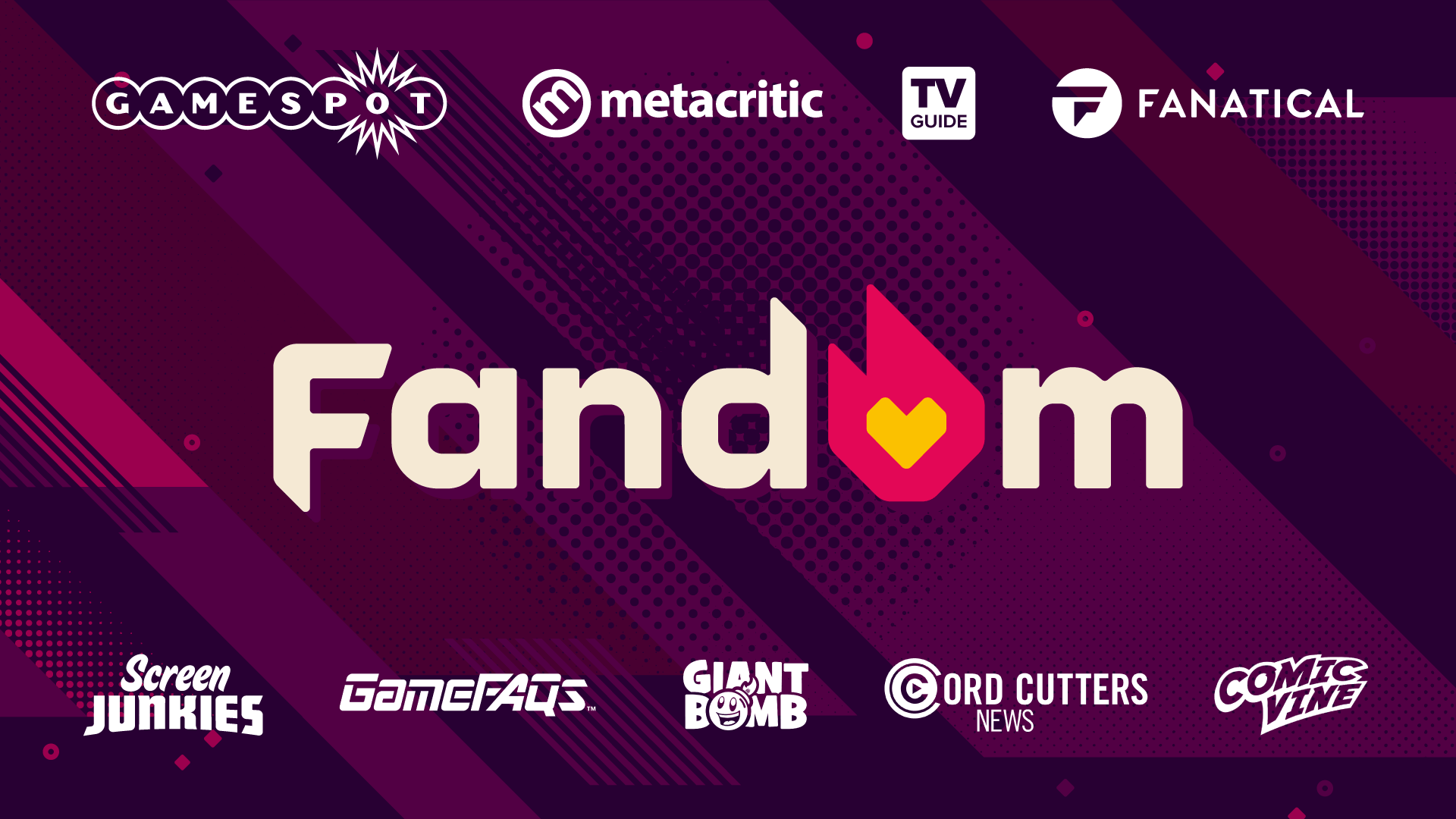 Wiki hosting service Fandom has announced the acquisition of a number of properties from Red Ventures, including GameSpot, Giant Bomb, Metacritic, GameFAQs, and more. No value for the transaction was officially disclosed, but the Wall Street Journal (and as reported by GamesIndustry) estimates it to be around $55 million.

In the announcement post, Fandom said it will incorporate its new properties into its platform and extend new opportunities to its advertising partners, with the hopes that such deals will “fuel affiliate and commerce efforts.”

“We’re thrilled to add these powerful, authoritative brands into the Fandom platform, which will expand our business capabilities and provide immersive content for our partners, advertisers and fans,” Fandom CEO Perkins Miller said in a statement. “The trusted insights, ratings and content they provide will make us a one-stop shop for fans across their entertainment and gaming journey.”

Advertising will clearly be a priority moving forward. Miller said Fandom will be utilizing user information for its “FanDNA” data tracking platform, “giving us sentiment and intent signals that will help improve the consumer experience as well as make our commerce and advertising business more impactful.”

The acquisitions are just the latest in Fandom’s rapid expansion over the last few years. In 2018, it acquired ScreenJunkies, and followed that up by purchasing Curse Media in 2019 and Fanatical in 2021.

“With Fandom at the helm, we are confident these brands and their teams will be well-equipped to continue empowering and connecting gaming and entertainment audiences around the globe, while Red Ventures continues to focus on unlocking the next phase of growth and evolution of its strong stable of decision-making brands,” Miller wrote.

Red Ventures has only owned the brands for a few years, having acquired GameSpot, Metacritic, and Giant Bomb in 2020 as part of the company’s larger purchase of CNET Media Group from Viacom CBS.

As with any major acquisition, one of the big questions surrounding the transaction is the job stability of those working for the affected brands. Right now, it seems that most, if not all, of the workers at the impacted media outlets will retain their positions for the time being.

“The news is out. We learned about this last week. The amazing thing is everyone got to keep their jobs, titles, and salaries, which never happens with these acquisitions. While it’s kind of scary to be bought out, at least our new parent company understands what it is we do,” GameSpot video producer Tom Caswell tweeted.

Today’s unstable media landscape is rife with mergers and acquisitions, which tend to result in mass layoffs. As such, it’s reassuring to hear that the workers at GameSpot and Giant Bomb remain in stable employment, at least for now. Time will tell if this stability is long term, though, and you can be sure much of the media will be keeping an eye on Fandom’s handling of some of the most beloved brands in games journalism.