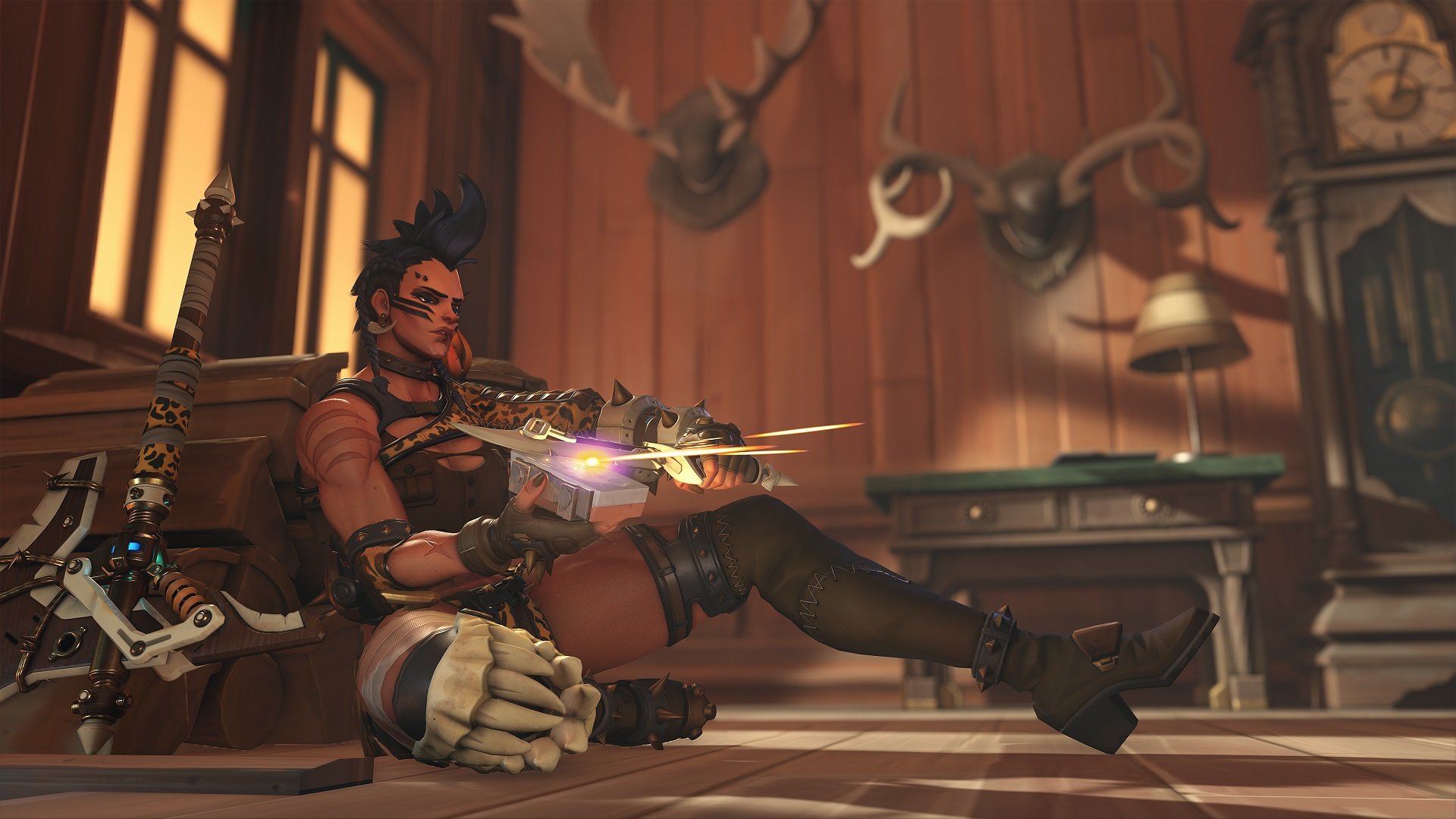 This week was the much-anticipated launch of Overwatch 2, Blizzard’s follow up to its beloved competitive hero-based shooter. Things were far from smooth, however, as the release of the game was plagued by at least two DDoS attacks and overloaded servers resulting in hours-long queue times for players.

The login problems were first acknowledged by Blizzard president Mike Ybarra in a tweet on Tuesday, where he stated that “teams are working hard on server issues with Overwatch 2. We are humbled by the excitement of players and will continue to focus on issues and get players into the fun! Thanks for your patience.”

In a follow-up tweet, Ybarra admitted that the issues stemmed from a mass DDoS attack.

Many players have claimed to be saddled with queues 40,000 people long, and Overwatch 2 director Aaron Keller claimed that the team would “work throughout the night” to address the issues.

Overwatch 2 has been the source of much controversy in the lead up to its launch. Announced back in 2019, it was billed as a successor to Blizzard’s titanic hit. However, according to many reviews, it’s more of an overhaul than a true sequel, and many promised features have yet to make their debut.

“Overwatch 2 arrives without the biggest selling points touted at its reveal: ‘a complete story experience’ and ‘highly replayable’ cooperative hero missions,” Polygon’s Michael Mcwhertor wrote in a review. “Blizzard has promised those features will come later. But new heroes, new maps, a new gameplay mode, and other changes both superficial and consequential at least make Overwatch 2 feel… different.”

This is a view shared by some analysts, including David Cole of DFC Intelligence.

“The launch of Overwatch 2 has been strange to the point where we didn't know whether to call it a new game,” Cole told GameDaily. “It is more like an ongoing update/beta. That is common in the free-to-play area where games often roll out over time and build an audience. However, this seems more a continuation of Overwatch and not really a new game. I think there have been many distractions in recent years and that has impacted the rollout. The DDoS attacks will probably be forgotten but it remains to be seen if Overwatch can return to its former glory.”

The distractions Cole mentions are numerous. Last year, the company came under fire for its reported “frat boy” workplace culture. A number of investigations regarding these reports are ongoing.

Early this year, Activision Blizzard battled against QA workers at Raven Software, who finalized a groundbreaking union vote, though it wasn’t officially recognized until June.

Last year, Overwatch director Jeff Kaplan left Blizzard in a surprise announcement and was replaced by Keller. It is unknown how this development affected Overwatch 2.

All told, the saga of Overwatch 2 has been nothing short of a roller coaster ride. Many decried the battle pass structure, and Blizzard’s decision to require a phone number to play, a development that has drawn much ire.

Moving forward, it will be interesting to track the game’s progress as we get further and further from its launch.