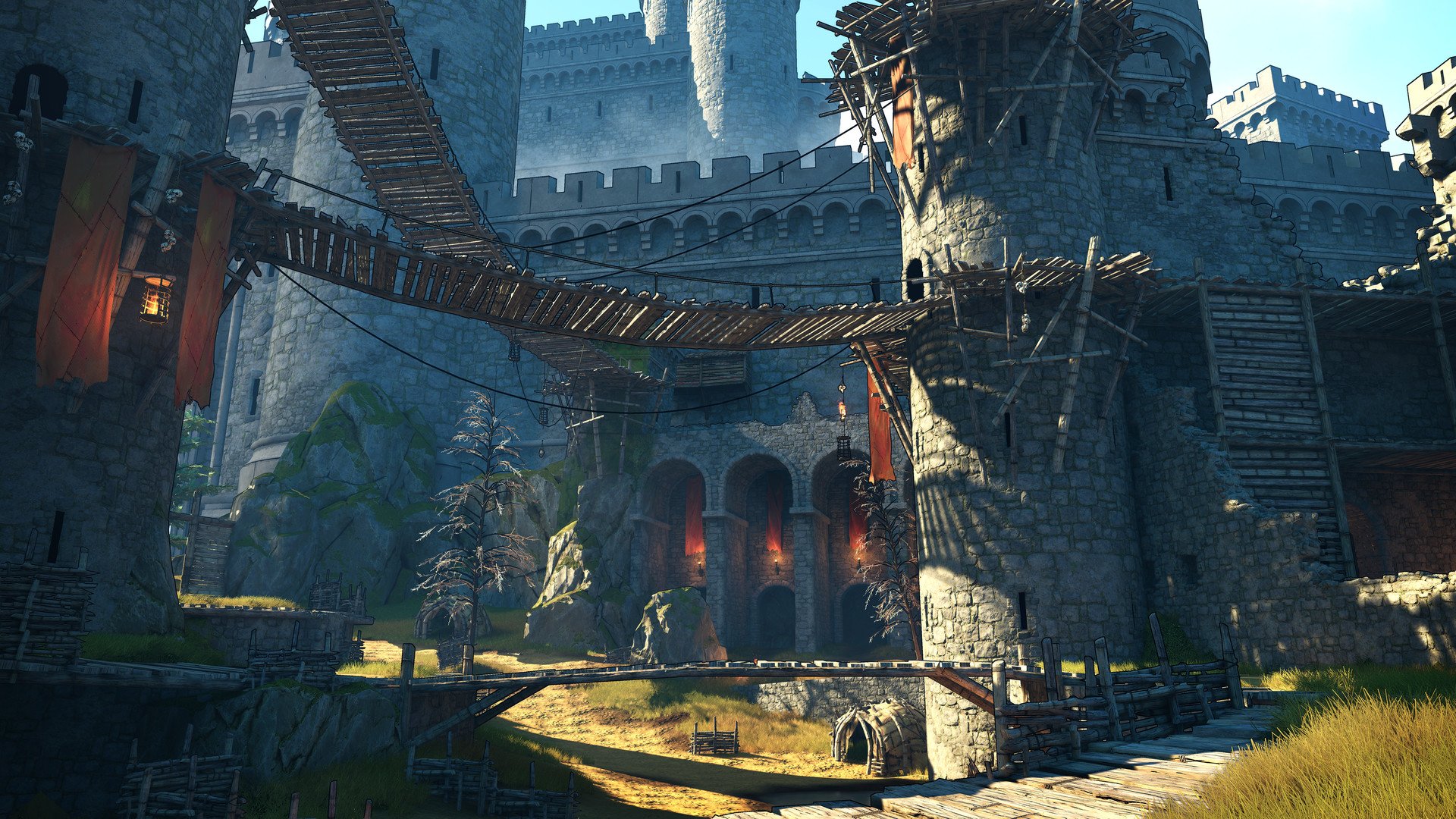 Gearbox Entertainment, the studio behind the Borderlands franchise, has announced that it will be taking over operations of Eidos Shanghai, which, going forward, will be known as Gearbox Studio Shanghai. Both Gearbox and Eidos Shanghai are owned by gaming giant Embracer group, and leadership will remain in place following this transition, according to the press release.

In a statement, Texas-based Gearbox expressed optimism at expanding into the thriving Asian games market.

“China is a hotbed of industry talent, and I’m confident Gearbox Studio Shanghai will be instrumental in our vision for international growth here at Gearbox,” wrote Gearbox Publishing San Francisco president Yoon Im. “With this addition, we greatly enhance our ability to engage with players in the Chinese market and work directly with local up-and-coming development studios.”

“Bringing Gearbox’s vision and creative spirit to our local community is a goal we’re ready to take on,” Ning said in a statement. “Gearbox has so many fantastic stories to tell, and we’re excited to share those with the players here in China.”

In late 2021, Embracer acquired Gearbox Entertainment, and earlier this year it acquired Eidos, among other big-name studios in a bombshell $300 million deal. These two studios are popular for very different reasons, and in bringing them together Embracer is showing that it’s not afraid to mix up existing studio structures.

There’s also a bit of irony in bringing Eidos Shanghai under control of a Western studio as it was established in 2008 to handle Eidos’ Western efforts to begin with.