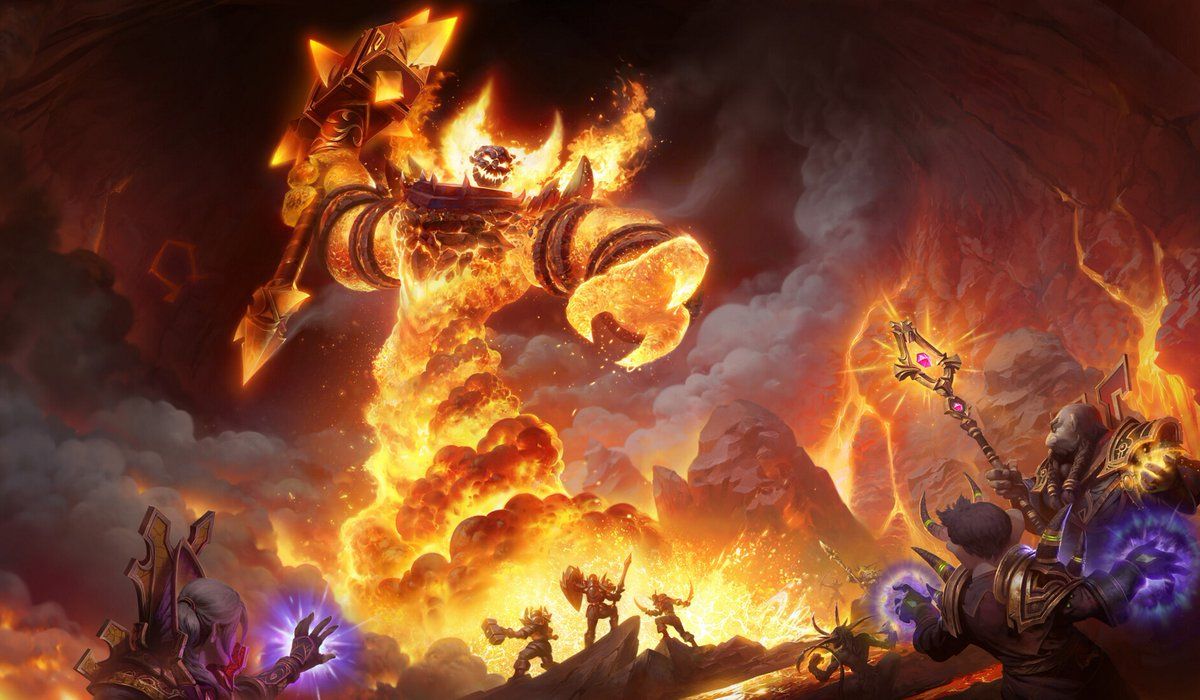 Blizzard Entertainment has announced that it will cease operation of its games in China beginning on January 23, 2023. This means World of Warcraft, Hearthstone, Diablo 3, and Overwatch, among others, will become unplayable in the country beyond that date.

The decision stems from the end of Blizzard’s ongoing business partnership with Chinese tech giant NetEase, which will not be renewed after the two parties could not come to an agreement this year. The partnership began in 2008, according to Activision’s announcement.

“We’re immensely grateful for the passion our Chinese community has shown throughout the nearly 20 years we’ve been bringing our games to China through NetEase and other partners,” Blizzard president Mike Ybarra said in a statement. “Their enthusiasm and creativity inspire us, and we are looking for alternatives to bring our games back to players in the future.”

In a statement, NetEase CEO William Ding seemed to place blame on Activision Blizzard for the inability to reach a deal.

"We have put in a great deal of effort and tried with our utmost sincerity to negotiate with Activision Blizzard so that we could continue our collaboration and serve the many dedicated players in China. However, there were material differences on key terms and we could not reach an agreement.”

China is one of the largest and most lucrative markets in the games sector. As such, Activision Blizzard will likely be seeking partnerships with other companies there. This is a point made by Daniel Ahmad, analyst at Niko Partners, who specializes in the Asian games market.

"Blizzard may turn to Tencent, which partnered with Activision Blizzard to develop and publish Call of Duty: Mobile in China,” Ahmad told GamesIndustry. “Tencent, with its strong distribution channels and experience of operating foreign game franchises, is likely the sole logical partner for Activision Blizzard to replace NetEase."

According to Ahmad’s data, World of Warcraft was the seventh highest-grossing PC game, and the ninth most-played, in China last year. However, According to data published by NetEase, Blizzard titles represented a “low single digit” percentage of its total net revenue and net income in 2021.

While China is the world’s largest games market, it is also the most restrictive. A number of governmental regulatory procedures makes it difficult to secure publication licenses in the country. Ahmad notes that there is an expedited process for titles and/or companies that have been approved in the past, however.

“For example, when Warframe switched operators from Changyou to iDreamsky, it was able to utilize this separate approval process which is also used when a game's name needs to be changed or an additional platform needs to be added to the license,” Ahmad told GamesIndustry.

The expiration of the agreement with NetEase is certainly very surprising, but, going forward, Blizzard will almost certainly seek a new deal in China, whether with Tencent or another party; the market is simply too lucrative to ignore.