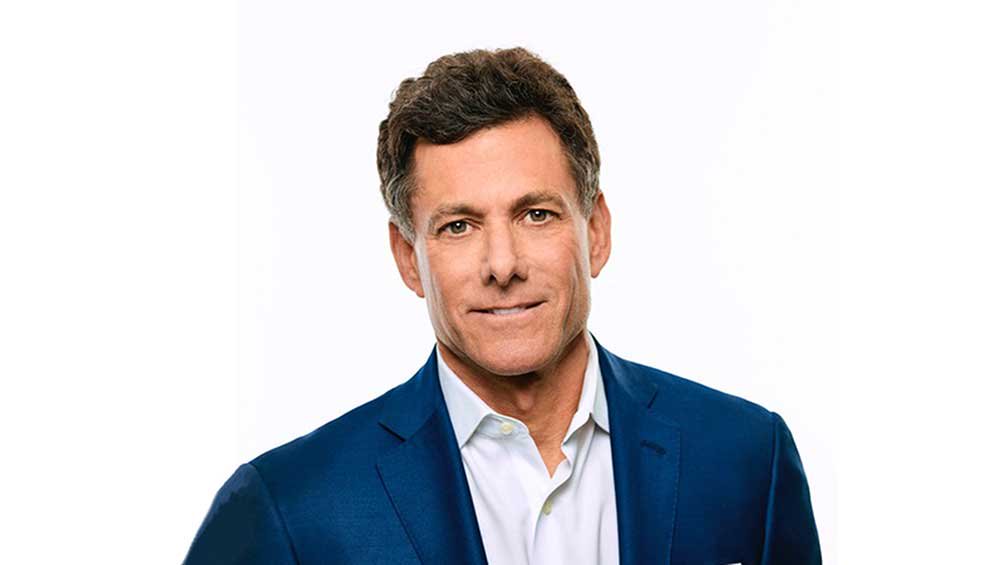 The world of Chinese gaming is caught in a significant snag, but that’s not scaring some of the largest game publishers out there. Licenses for new games haven’t been approved since March, in part due to a massive restructuring of the Chinese government’s various departments and agencies. As a result, new licenses may not be granted for up to six months, according to one report by South China Morning Post.

None of that has scared Take-Two Interactive, owner of the Rockstar Games and 2K Games publishing labels. Take-Two CEO and chairman Strauss Zelnick was asked about the issue at the Goldman Sachs Communacopia Conference on Thursday by GamesIndustry.biz.

According to GamesIndustry, Zelnick stated that the free-to-play NBA 2K Online 2 and Kerbal Space Program are already approved by the Chinese government and will be released on the Chinese equivalent of Steam, Tencent-owned WeGame. When it came to future developments, Zelnick seemed confident that Take-Two wouldn’t be greatly harmed, and that the stall in licensing won’t last very long.

"I have no doubt approvals will start up again," Zelnick said to GamesIndustry. "The real question is whether—and it really is a 'whether'—there comes a point where the Chinese government says, 'We're not worried that bringing Western entertainment into this country is going to be a problem, and in fact, we think that bringing Western entertainment into this country will be good for our consumers and good for our entertainment economy.' I think they'll arrive at that conclusion. I think the barriers will come down, and that would have a massive effect on the space. It's already been established that the Chinese consumers love what we have to offer."

Zelnick took a rare opportunity to get political, comparing the Chinese and North American markets in some critical terms, at least for a CEO of a major entertainment company.

"At the risk of being a little bit political, our government actually does need to take a position with regard to our trade with China," he added. "Because we have a completely odd and unequal situation where Chinese companies can come to the US and buy companies in our space, no problem. And if they don't want to do that, they can bring a title here, market and distribute it no problem, and keep all the proceeds. We, in order to go to China, have to have half of our business owned by a local company. The good news is they provide expertise, which is great, and we have great relationships with companies like Tencent. We're thrilled to be in business with them. But we don't have a choice, to be clear. And furthermore, we need government approval, which is politically driven."

Echoing Zelnick’s assertion that his company wouldn’t be too badly affected was Daniel Ahmad, an analyst at Niko Partners.

Ahmad states that a “tough regulatory environment” will have a larger impact on smaller or medium-sized publishers, as opposed to the larger ones like Take-Two who likely have the legal resources to navigate China’s murky new waters.

“These companies rely on quick development cycles and releases to stay in business,” Ahmad said in an email to GameDaily. “With the current temporary game approval freeze it is much harder for small and medium sized game companies to release new games and generate a steady and healthy revenue stream. Over the long term this will speed up consolidation of the China game market.”

Ahmad believes that large publishers like Tencent will be able to fall back on popular legacy titles to make ends meet in the interim, such as Honor of Kings (a League of Legends-esque MOBA for mobile platforms called Arena of Valor in the West), which recently introduced a battle royale mode to boost player engagement.

Tencent has confirmed it has about a dozen games already approved but still coming down the development pipeline, according to Ahmad. This will allow the company to maintain a steady drip of content for its customer base, even if the licensing freeze should extend beyond predictions.

Ahmad believes that the industry will still see year-on-year growth based on the strength of popular titles and pre-approved newer titles. “We expect to see a return to 2017 growth rates once approvals ramp up again as gamers get their hands on new titles,” Ahmad said.

Speaking to VentureBeat, Niko Partners analyst Lisa Cosmas Hanson says the country could rectify the issue well before the six month mark. “The newly created regulatory agencies have six more months to finish their reorganization, after which there would be no reason for further delay,” Hanson said to VentureBeat. “It might not take six months; in fact, [at Niko] we doubt it will.”