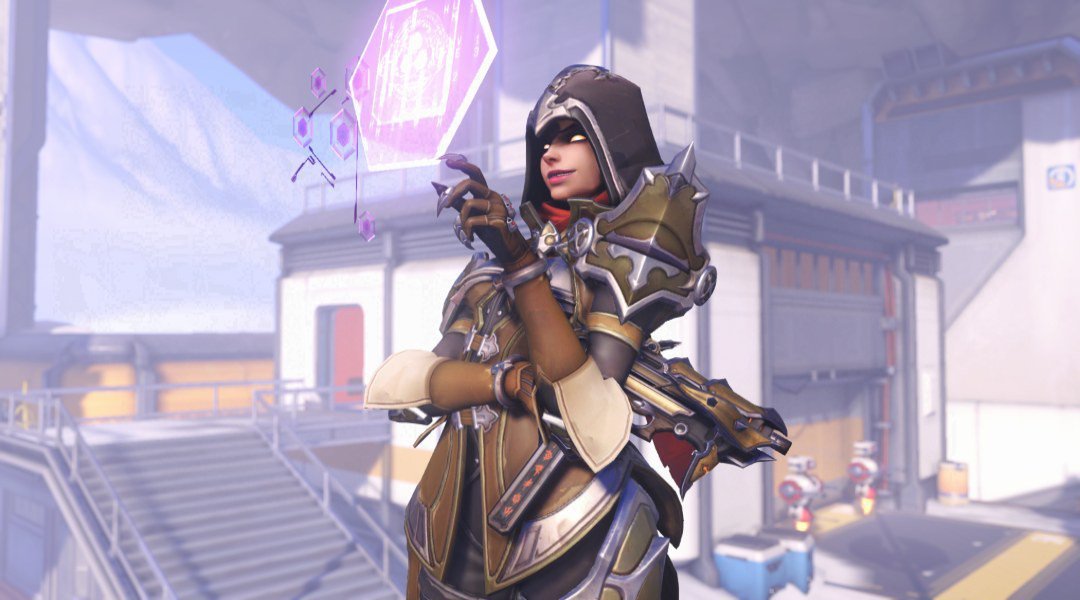 A proposed bill from South Korea’s Ministry of Gender Equality and Family could soon be enacted, South Korean newspaper Naver  reported on Friday (and was later sourced by Dot Esports).

Anyone who has played popular online multiplayer games, such as Overwatch or PlayerUnknown’s Battlegrounds, has likely witnessed instances of harassing messages. In particular, women have been subjected to toxic chat with sexually harassing messages in some games. The issues apply to both in-game voice and text chat.

In-game censors or filters are sometimes used to catch toxic players, but they can’t catch everything. This is usually where other players reporting toxic players comes in. And in South Korea’s case, the law may soon step in as well.

In South Korea, players must use a citizen identification number, similar to a social security number, to play certain games like Overwatch. As Dot Esports pointed out, this could make it rather easy to identify players that are harassing others in-game.

As for what punishments could be enacted through these infractions, it’s unclear at this time. The original article notes that currently, there are not “explicit punishments” for non-workplace or online incidents of sexual harassment. Instead, reported instances have been charged under Korea’s defamation laws rather than sexual harassment laws.

The question of whether something like this could work down the line in the US or other countries depends on a variety of factors and countries’ harassment laws.

GameDaily reached out to legal expert Sean Kane of Frankfurt Kurnit Klein & Selz PC and one of the authors of “Video Game Law – Everything You Need to Know about Legal and Business Issues in the Game Industry” for insight into if something like this could happen in the US.

“While online game harassment is a subject that many of the major publishers and developers are seeking to address, it is very unlikely that a law would pass making it illegal here in the US,” Kane said. “The protections granted by the First Amendment to the US Constitution are far reaching and protect a range of speech from saintly to downright diabolic.”

Kane further added that “unless the in-game harassment rose to the level of something akin to illegal ‘cyberbullying’ (which I think would be difficult), it is very unlikely that the government would take any action.”