Spider-Man should keep momentum despite games like Red Dead - NPD 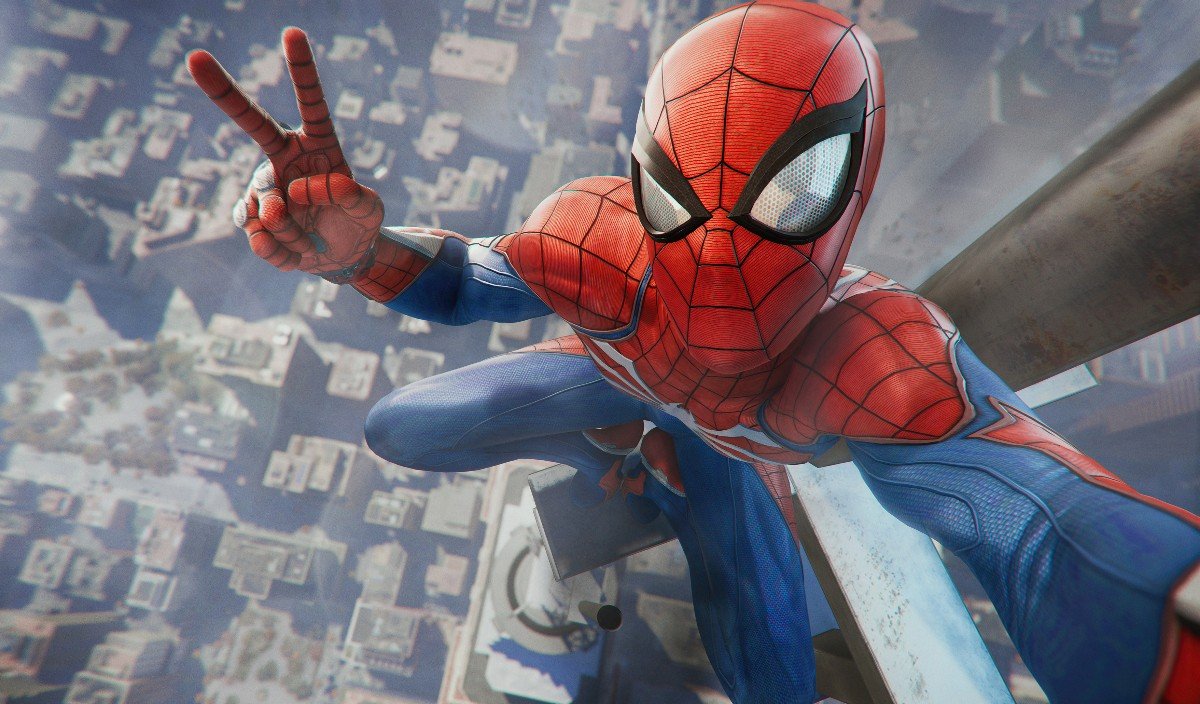 Spider-Man has been on everybody's lips for the better part of two years. Insomniac Games' labor of love looked fantastic and the hype was palpable. Now we know that the hype has actually translated into actual consumer dollars, as Sony confirmed today that the game has not only gotten off to a great start, but it's been outpacing Sony's God of War. Spider-Man has sold 3.3 million copies in just three days, which would equate to nearly $200 million in revenue, significantly more than the $117 million opening weekend box office haul for Spider-Man: Homecoming, as noted by USA Today.

Sony noted that Spider-Man's numbers make it the fastest-selling first-party title in PlayStation history, edging out the 3.1 million units God of War sold at launch back in May. The 3.3 million figure does not include copies that were included with the limited edition PS4 Pro hardware bundle either.

Stephen Turvey, PlayStation's global senior vice president of sales and head of North America business operations, commented to USA Today, "Our expectations are always set at the highest levels... It's met and exceeded all expectations. I think the company and the campus and our fans are super proud of it." He added that Insomniac deserves a ton of credit for "bringing Spider-Man back to gaming in a way that you want to experience it."

There have been many Spider-Man games over the years, but Insomniac's attention to detail led to something special that really resonated with the PlayStation audience.

"What's particularly interesting to me is that Marvel's Spider-Man has done this with an 87 on Metacritic," NPD analyst Mat Piscatella commented to GameDaily. "Sure, Metacritic is not highly predictive, and it has its flaws, but to reach this level of sales at sub-90 is unusual.

Some games get off to a brilliant start but then begin to fizzle out. Piscatella does not anticipate that happening with Spider-Man, and he thinks that the September launch timing may actually play to the game's advantage, even with a very crowded triple-A field that will include Rockstar's Red Dead Redemption 2, Activision's Call of Duty: Black Ops 4, EA's Battlefield V and more.

Players are highly engaged, which generally bodes well for future DLC and sales potential of future titles. So it certainly looks like everything is in place for Marvel's Spider-Man to return to being a very important ongoing video game franchise for the first time in 15 years.

"I'm pretty skeptical generally on the impact of other titles entering the market on an existing product's sales curve," PIscatella stated bluntly. "It's all about how Sony will market and promote the title through the holiday period. A September release date has the advantage of getting a double dip on decay... generally you see big launch sales followed by a few weeks of normal decay rates, then seasonality kicks in and increases sales throughout October and into the holiday period, boosted by marketing beats and promotional pricing thrown in. I'd assume that Marvel's Spider-Man will see continued strong trade support."

Piscatella has predicted for some time that Spider-Man would manage to grab #10 on the best-sellers list for 2018, despite being exclusive to one platform and launching later in the calendar year. We'll have to wait for final numbers to come in to see where Spider-Man stacks up in PlayStation history, but the good news for Insomniac is that the audience is also highly engaged. This should be very encouraging for the developer as it releases its trio of DLC leading up to the close of this year.

"The current Platinum trophy completion rate is sitting at 6%. That's pretty darn high for a game with less than two weeks in market," Piscatella observed. "So players are highly engaged, which generally bodes well for future DLC and sales potential of future titles. So it certainly looks like everything is in place for Marvel's Spider-Man to return to being a very important ongoing video game franchise for the first time in 15 years.  That's pretty cool."

GameDaily asked Insomniac for commentary on the game's sales as well. We will update this story if we hear back. You should also check out our in-depth Spider-Man interview with Creative Director Bryan Intihar and Lead Writer Jon Paquette.