What's News: Bungie and 'Magic: The Gathering' looking to break into the Chinese gaming market 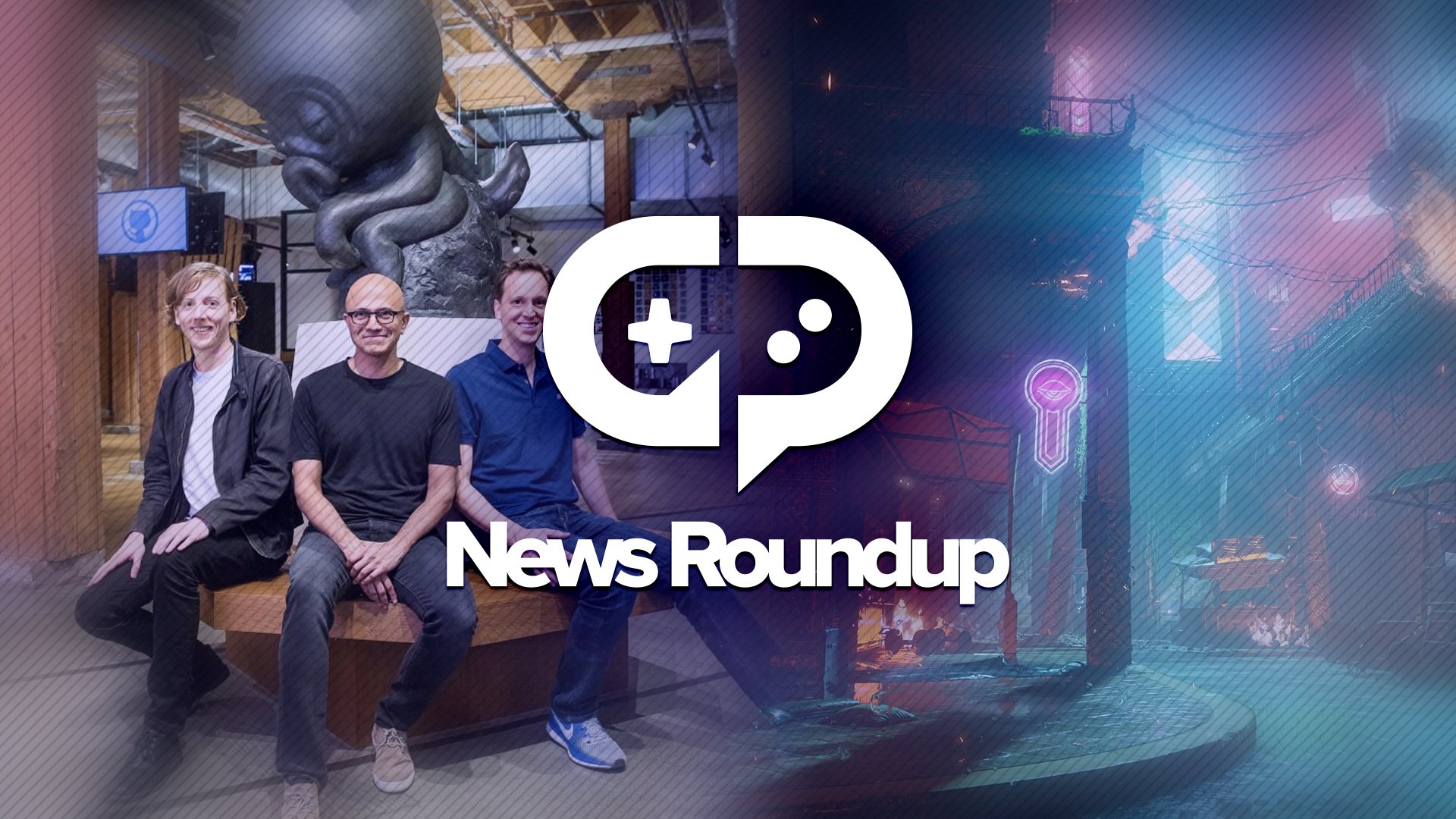 It was a busy week for western developers seeking a foothold in China. Both Destiny 2 developer, Bungie, and Magic: The Gathering (Wizards of the Coast) secured partnerships with two of China’s biggest names in gaming: NetEase and Tencent.

According to GamesIndustry.biz, Bungie received an investment of $100 million in US dollars from NetEase, giving the Chinese company a minority share in the company, as well as a seat on its board of directors. This doesn’t supercede the partnership that Bungie has in place with Activision, so there’s no guarantee that NetEase’s investment will ease Destiny 2’s release in mainland China. In fact, NetEase confirmed that chief creative officer Jason Jones will be focusing on creating new worlds, instead of the singular focus that Bungie has a tendency toward.

Square Enix steps back from their mobile Go series

Patrick Naud, studio head at Square Enix Montreal, has confirmed to Pocket Gamer that they will no longer be making any other titles in their Go series.

"I have to say no [we're not working on other Go games], I'm sorry," Naud said. "The Go series was a great adventure for us as a studio. We've done the three games, we've seen the wind. The hardest element is making premium games on mobile. It's one of the challenges we have today is the premium mobile market is diminishing. You've got more and more high-quality free titles so there are even fewer and fewer people inclined to try something that will not be free.”

The Go games were well received and critically successful, but Naud’s comments about the mobile market bottoming out is apt. It’s hard to be the cream that rises to the top when consumers aren’t necessarily looking to pay for it.

Microsoft acquires Github for $7.5 billion, signalling some big changes ahead

Github, the popular code repository and source control platform, has been acquired by Microsoft for $7.5 billion in shares.

“Microsoft is a developer-first company, and by joining forces with GitHub we strengthen our commitment to developer freedom, openness and innovation,” said Satya Nadella, Microsoft’s CEO. “We recognize the community responsibility we take on with this agreement and will do our best work to empower every developer to build, innovate and solve the world’s most pressing challenges.”

According to Microsoft’s press release, “GitHub will retain its developer-first ethos and will operate independently to provide an open platform for all developers in all industries. Developers will continue to be able to use the programming languages, tools and operating systems of their choice for their projects — and will still be able to deploy their code to any operating system, any cloud and any device.”

Microsoft’s acquisition could signal some big changes ahead for Microsoft’s own flagship development product, Visual Studio. But it’s heartening to know that they appear to be committed to letting Github, similar to itch.io for indie game developers, continue to do what they do best.