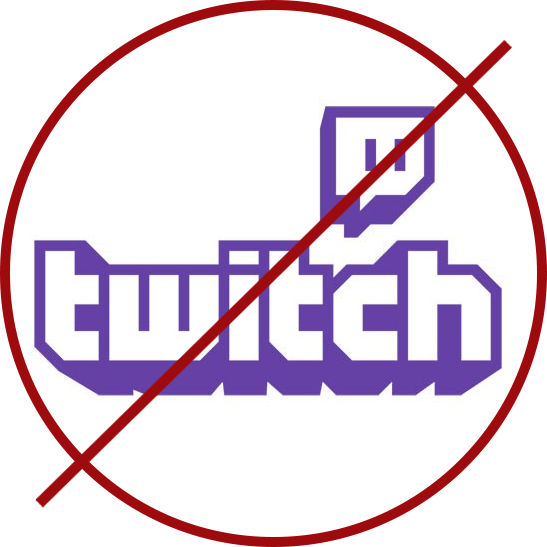 It seems China’s gaming enthusiasts are going to have to find a new website to enjoy video game streams, as Twitch— arguably the most popular video game livestream broadcast vehicle— is now blocked countrywide.

China is known for its stringent internet censorship practices, but Twitch was available to its citizens until Thursday, according to Abacus News.

Interestingly enough (and likely, not coincidentally) the blockage comes just after a surge in popularity of the website occurred in August in China. That increase in interest is likely attributed to the broadcasting of esports matches from the Asian Games, in which two gold medals were taken home by China.

Esports were a demonstration sport— as in, not official games, but having promotional inclusion— at the Asian Games, held from Aug. 18 to Sept. 2. in Jakarta and Palembang, Indonesia. Though the competition wasn’t official, China still participated enthusiastically, taking the gold in Arena of Valor, a wildly popular MOBA in the country. China also swiped the gold in League of Legends, surprisingly beating out its origin country’s team of South Korea.

All of the excitement naturally meant that Chinese citizens wanted to watch the matches. China aired the Asian Games through CCTV, but didn’t broadcast any of the esports matches. As a result, many turned to Twitch to watch the events, leading to the Twitch app climbing up the Chinese App Store charts until becoming the third most-downloaded free app on the store, according to Abacus News.

The Twitch app has now been removed from the App Store in China, as well.

Recently, China’s laws toward video game distribution has become more restrictive, as well. Just last month, China released a restriction on the amount of online games that will be available in the country and also placed restrictive measures on children’s playtime.

The new appeals were particularly damaging to Tencent, the Chinese holding company of Riot Games, with sizable interest in Fortnite and PlayerUnknown’s Battlegrounds. Tencent suffered a $20 billion loss with the new regulations.

As for how these games companies will adapt under increasing Chinese regulations and blocks, it’s unclear just yet. However, China will be hosting the 2022 Asian Games in Hanzhou. The 2022 games will be the first year that esports will be a recognized, official sport. Perhaps, then, if (or more likely, when) its citizens start claiming official gold medals for the country, China will consider the merits of esports and video games rather than the detriments. Four years is a long time to go without Twitch, though.