The Buzz: Studios reach out to former Telltale staff; fans react to their favorite Telltale memories 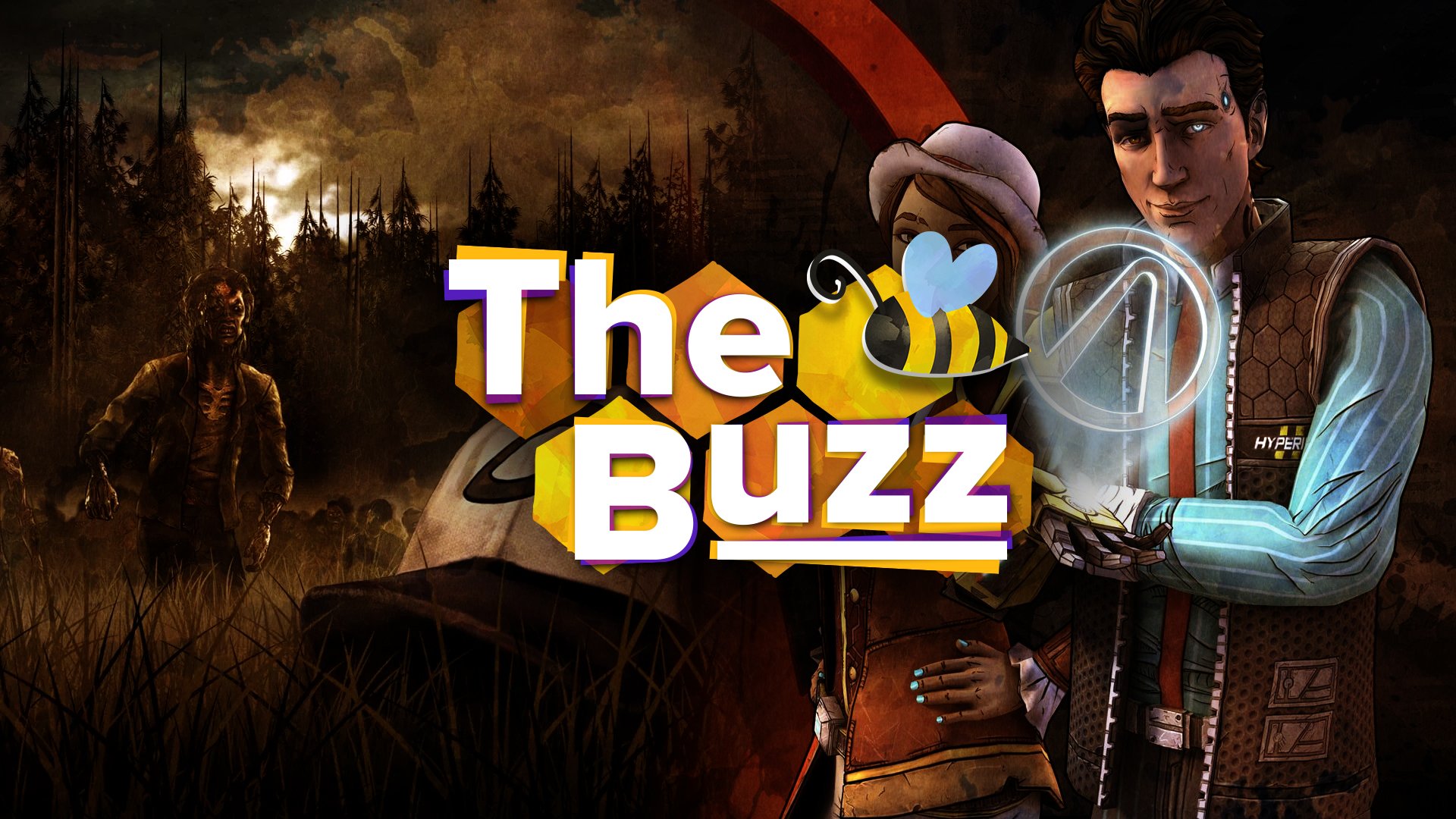 On September 21, Telltale Games entered into a "majority studio closure," leaving approximately 250 people (90 percent of the staff) without a job, without severance, and without a final paycheck. To the surprise of some (but not all), the industry has rallied around a couple of relevant hashtags: #telltalejobs and #telltalememories. The former is all about getting gainful employment for the people affected by the studio's (potentially illegal) mass layoffs and the latter has given fans and industry creatives the chance to share stories about what Telltale has meant to them.

It started with narrative designer, Emily Grace Buck, and her call to action.

- If you have ANY positions available- full time, contract, part-time, on location, remote... PLEASE share them to #TelltaleJobs. Reach out to individual devs not just on Twitter on LinkedIn, Facebook, etc.
- These are some of the best storytellers and devs around! You want them!

HUGE THANKS to everyone for posting & sharing #TelltaleJobs!! We're making an effort to connect companies & devs more directly- if you're a recruiter or company rep who is interested in talking with former TTG devs, please fill out this form. Thanks!https://t.co/rS0yCz2Mku

If you're affected by the recent studio closures, have a look at our #PSjobs across PlayStation Europe: https://t.co/lDAZeRddtC#TelltaleJobs

Please spread this document to loved ones affected or just any stranger in this industry who needs work. @MitchyD and @simplyundrea are the benevolent authors and consistently keeps this document updated.https://t.co/VCK0qnCMeh#gamedevjobs

To those affected by recent studio closures, We have open positions across multiple disciplines. We would love to hear from you.https://t.co/G9tvnSkQQQ

Please feel free to reach out if you happen to have any questions. #TelltaleJobs pic.twitter.com/EmXP8mXxFD

We’re not as big as TTG, but due to recent success with @monsterprom we’re looking for writers who can write dialogues full of irreverent humor. We’d love to test new people (the test is paid). Not sure if we can offer the same TTG offered, but wanna talk? Open DMs #TellTaleJobs pic.twitter.com/5OoGnwniz4

To anyone affected by the news today coming out of #Telltale, feel free to reach out. We are hiring for plenty of roles. https://t.co/2Nw1YEzgs6#TelltaleJobs

To everyone affected, connect with our recruiters and check our openings. And thank you. The entertainment you've given us over the years has been incredible and is a testament to your collective talent and passion. Hang in there, thinking of you! #telltalejobs #gaming #gamedev https://t.co/bKylgjL1HC

It goes on and on and on. Usually after studio closures, it's a lot of "thoughts and prayers" and "that's so sad" but it's heartening to see the industry pull together so quickly (and profoundly) after Telltale's mass layoffs in the most expensive region in the United States.

I’ve always been more inclined toward images than words so I put together a few clips of my own #TelltaleMemories from my 8+ years there. It only manages to capture a fraction of the amazing people at the studio, but it is dedicated to everyone there. pic.twitter.com/0XxJ6SQfiC

This is my favourite moment in video games. Period. #TelltaleMemories pic.twitter.com/bo27FP8ofo

Here's one for #TelltaleMemories - Clementine is one of the best, most in-depth female characters ever written in a video game, but also special shoutout to the narrative designers who masterfully intertwined her story with the mechanics. It had a huge impact on me and my work. pic.twitter.com/oTyVyXKZe9

I can't tell you what it means to see from us #Telltale devs
More often than not, we see all the shouts, or what people don't like, the biting comments in forums

Time to relive some #TelltaleMemories tonight. Wolf, it’s been too long since I’ve seen you. pic.twitter.com/bZ1Mm1mxSh

Hey, the questions for Kinda Funny Games Daily are pretty much all about Telltale. It's clear that's what the show's going to be about.

So, give me your favorite #TelltaleMemories here so I can share those in the episode.

There's a lot of uncertainty about the future of Telltale Games and management is keeping quiet in the worst way. But between them pulling sales for The Walking Dead: The Final Season from major platforms, the WARN act lawsuit filing, and the 250+ people who are without medical insurance, severance, or final pay... it's grim. Holding onto the bright beacons of light that the industry has been pouring out since the layoffs became reality is one way that we can remember the best parts of Telltale: the games and the people who made them.