Fortnite players finally get cross-play on PS4 as Sony relents 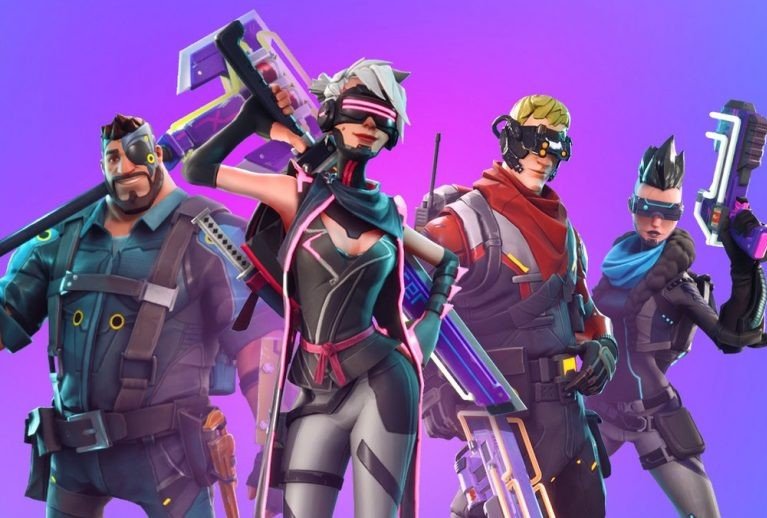 Cross-platform play is finally coming to the PS4. According to a blog post by Sony Interactive Entertainment’s global CEO John Kodera, the company has launched an open beta for Fortnite cross-play between the PS4 and every other platform the game appears on.

“We recognize that PS4 players have been eagerly awaiting an update,” the blog post reads, “and we appreciate the community’s continued patience as we have navigated through this issue to find a solution.”

Players who did boot up Fortnite on the PS4 were forced to adhere to Sony’s walled garden, but now Epic Games has made it clear on the Fortnite Twitter account that accounts for the game can be merged starting this November.

“For players who created an extra account to play Fortnite on multiple console platforms, we’re working on two things,” reads the official Fortnite tweet. “1) An account-merging feature to combine Battle Royale purchases coming in November. 2) Enabling unlinking a console from one Fortnite account and relinking to another Fornite account. Coming in a few days.”

The issue of cross-play has been the topic of much debate over the last few months, and Sony has been content to take its time in rolling out cross-platform features. This hesitation is understandable given Sony’s position as the market leader of this console generation, but it felt inevitable that fan outcry would become too great to ignore, especially after Microsoft and Nintendo teamed up to promote Minecraft cross-play between their platforms.

“That's the start of a new era in console gaming, and a very welcome evolution.” - Rami Ismail, Vlambeer

Joost van Dreunen, founder and CEO of games analytics group SuperData, said that Sony’s delay in rolling out cross-play features was likely because it wanted to ensure a quality experience. “Publishers delay releases all the time to ensure a flawless rollout because it can be a real drag if an experience stinks,” he told GameDaily. “Likely Sony was just covering its bases.”

Van Dreunen also said that choosing the proper title to promote cross-play is a crucial element to establishing the feature, and Fortnite’s mainstream visibility makes it the ideal ambassador for the rollout. It can’t hurt that season six of Fortnite is about to kick off, too.

Although there's no evidence that a lack of cross-play was actually hurting Sony's sales, David Cole of DFC Intelligence does believe that it could hurt Sony's business over the long-term.

"I think it was a simple matter of their customers really demanding it. The fact is today that customers play on multiple platform for some of these big games such as Fortnite and Minecraft... I think previously there was concern that allowing cross-play would hurt their position. Now I think that in today’s market not allowing it is more likely to hurt them in the long run,"  Cole asserted.

“This represents a major policy change for SIE, and we are now in the planning process across the organization to support this change,” Kodera’s blog post continued. “We will update the community once we have more details to share, including more specifics regarding the beta timeframe, and what this means for other titles going forward.”

It sounds like Sony has truly reversed its position on cross-play. Their once-impenetrable refusal -- which former Sony Online Entertainment boss John Smedley noted in the past was completely driven by money -- has transformed into a cautious willingness to listen to fan feedback and cooperate with Microsoft and Nintendo.

It's entirely possible that we’ll be seeing more games that feature cross-platform play soon.  As Vlambeer’s Rami Ismail commented on Twitter today, “That's the start of a new era in console gaming, and a very welcome evolution.”