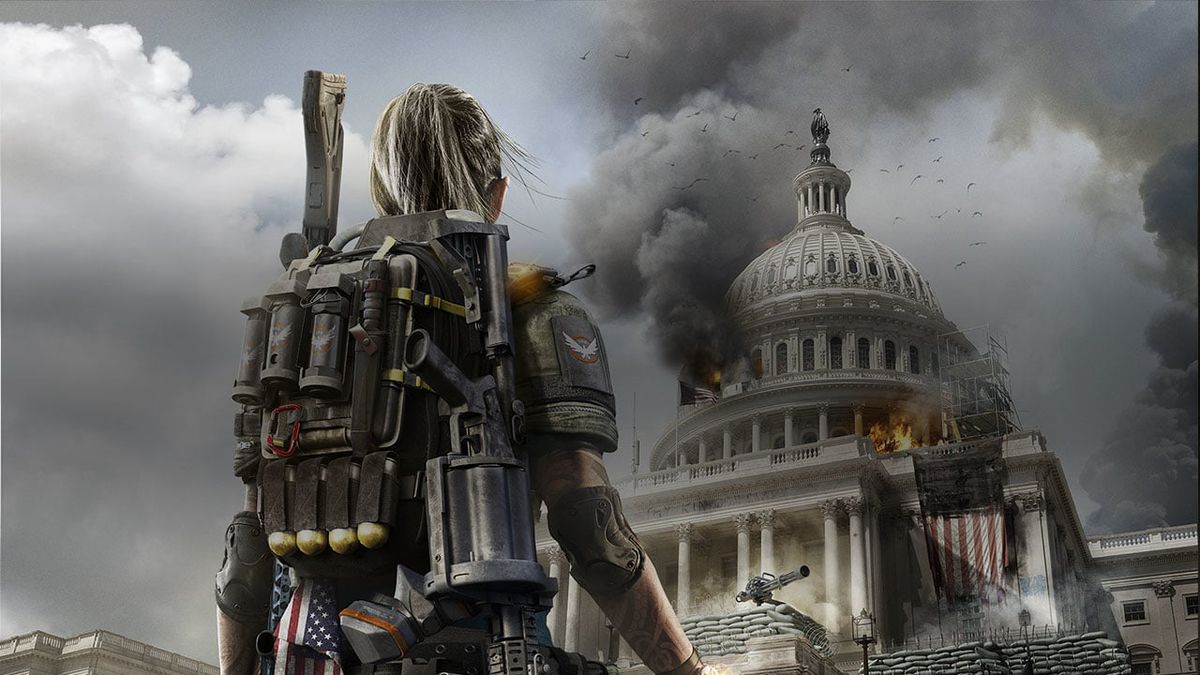 Vivendi will cut its final ties to games publisher Ubisoft by March 2019, according to a report from Seeking Alpha.

The final sale will end the connection established via hostile takeover, in which Vivendi originally purchased the controlling stake in the company without a mutual agreement in place.

Back in March, Ubisoft announced that Vivendi’s 27.3 percent holding in the company would be bought out by Ubisoft itself, with the assistance of Chinese holding company Tencent (5 percent shares), institutional investors (8.0 percent shares), and the Ontario Teachers’ Pension Plan (3.4 percent shares).

As a part of the deal with Tencent, the holding company agreed not to purchase more than the 5 percent of shares agreed upon and will also publish some Ubisoft mobile and PC titles in China. The additional shares would be purchased by the Guillemot Brothers SE (2.7 percent) and Ubisoft (8.1 percent) using existing financial resources, according to a detailed report from Wedbush Securities.

Next month, Vivendi will unload 0.91 percent on Oct. 1 with the remaining sale of 5.74 percent occuring on March 5, honoring its commitment to Ubisoft to sell its stakes by March 7, 2019.

GameDaily reached out to Michael Pachter, managing director with Wedbush Securities and industry analyst, for further insight into how Ubisoft could avoid another hostile takeover in the future— but there’s no real way to do this “other than by refusing to cooperate with the acquirer,” according to Pachter.

In the case of Ubisoft, this would look like taking all of the creative talent behind its top franchises, like “Assassin’s Creed,” and jumping ship.

“In Vivendi’s case, that’s what happened,” Pachter continued. “The Guillemot family owns [approximately 15 percent] of Ubisoft ... so they can’t out vote [out] a hostile acquirer who accumulates 50 percent of the stock. However, they can resist and threaten to sell the company, take their profits and start a new company across the street.  The management has some advantage in knowing who the best and brightest employees are, so they could theoretically cherry-pick the best ones and leave the acquirer with a dysfunctional organization.”

This is the reason hostile takeovers of creative enterprises are relatively rare, in Pachter’s expert opinion.

Ubisoft did not respond to GameDaily’s request for comment by publication time.