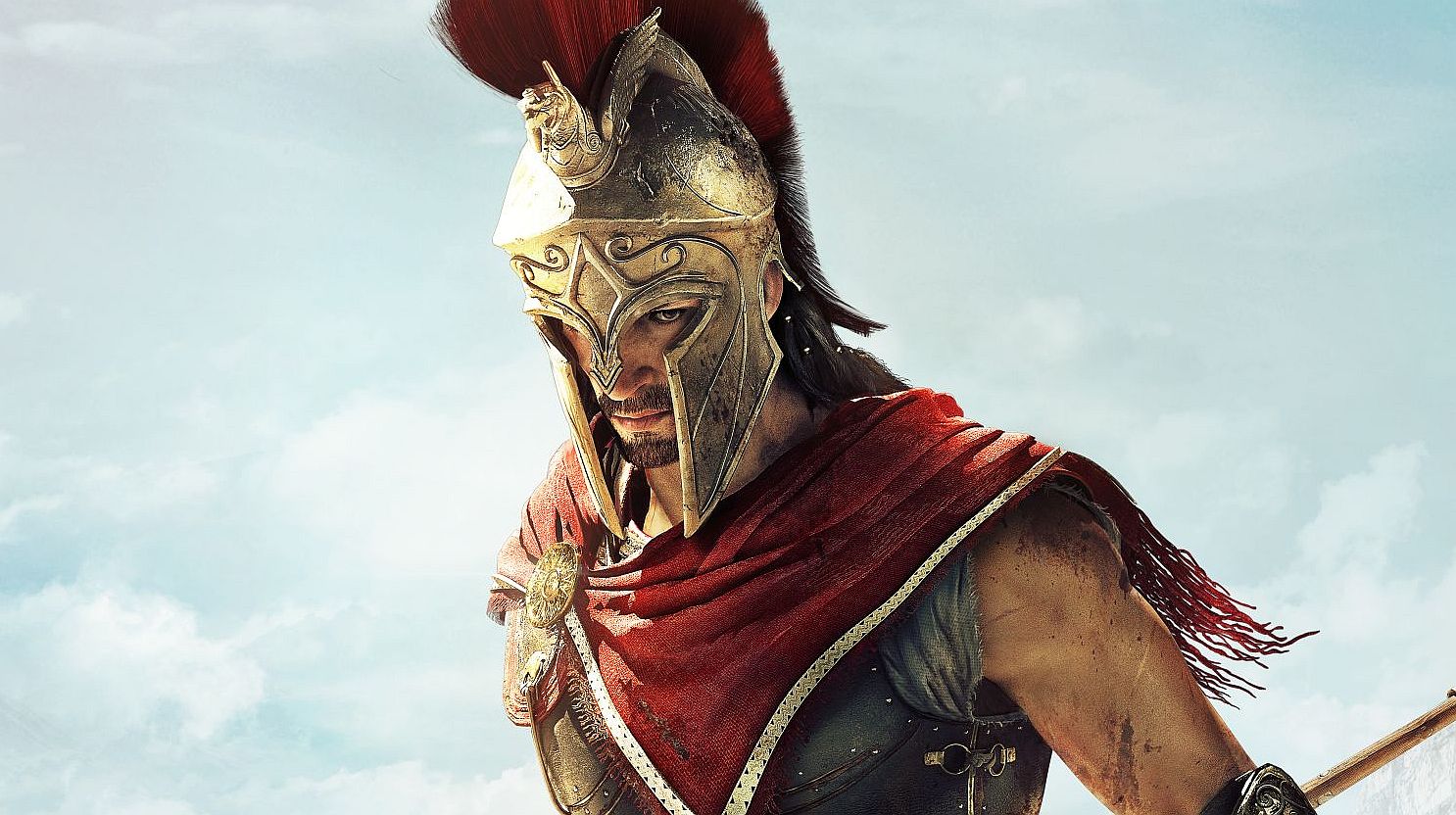 Google has officially announced its new game streaming service, currently titled “Project Stream,” and its test run will feature one of the most expansive games ever made, Assassin’s Creed Odyssey.

The service, which launches a test run on October 5 (conveniently Odyssey’s release date) could have huge implications for the future of game streaming. In past years, consumers have been able to stream simpler Android or iOS games to their televisions, and Chromecast, Amazon Fire, and Apple TV devices have sported their own library of smaller streamed games. To see Assassin’s Creed Odyssey running through a Chrome browser could mean the end of the technical limitations that have come with PC gaming since time immemorial.

Google says that Assassin’s Creed Odyssey will be playable on either a desktop or laptop through the Chrome browser. The only requirement seems to be that you have an internet connection that reaches at least 25 megabits per second. For reference, my bog standard Comcast connection in the southern suburbs of Chicago has a modest 30mbps, although that’s without anyone else in the house going hard on their own streaming devices or downloading something.

Google says it will be testing internet connections for test run applicants, although it’s unclear if they mean at a time of their choosing or just that they offer a test you can run in Chrome.

From Google’s announcement blog post, it’s clear that they’re hoping this test run can smooth out the rough edges on a service like this. Streaming games is far from new (just look at PlayStation Now and a number of other services), but the largest criticism has always revolved around latency and connection issues that make bigger and more graphically demanding games a chore to stream. No sense in empowering that assassin wizard lifestyle if you’re just going to be stumbling over every rock because the game reacts two whole seconds later than you do.

“The idea of streaming such graphically-rich content that requires near-instant interaction between the game controller and the graphics on the screen poses a number of challenges,” the blog reads. “When streaming TV or movies, consumers are comfortable with a few seconds of buffering at the start, but streaming high-quality games requires latency measured in milliseconds, with no graphic degradation.”

Google has released a video of Assassin’s Creed Odyssey running at 1080p and 60 frames per second on Project Stream. It certainly looks great, with no visible slowdown or stuttering as the player runs around Athens and the Aegean Sea. But I wouldn’t be surprised if it was being run on a Google Fiber connection, which would inevitably perform better than any average internet service provider. Tell me I can win one of those conquest battles (which feature over 50 people on screen at once all battling) on my peasant-tier Comcast connection and we’ll talk.

Project Stream (previously referred to as “Yeti”) appears to be the culmination of Google’s first steps into the world of game streaming. Phil Harrison, a former PlayStation and Xbox executive, was hired on at Google in January as vice president and general manager, and the company largely kept details of his work secret. The company also hosted Google Developer Day at the 2017 and 2018 Game Developers Conference.

A report in February by The Information stated that senior executives at Google had previously never given streaming research teams the resources necessary to keep projects flowing and organized. Odds are that Harrison was brought in to right that rickety ship, although one could be forgiven for thinking a beta test like this wouldn’t have come this quickly after his onboarding.

While PlayStation Now and Nvidia’s GeForce Now (still in beta) offer essentially the same service, the important distinction is Google’s Chrome browser. Nvidia’s service still requires players to have a somewhat middle-of-the-road machine to power things, but Project Stream could be an equalizer, and perhaps even a catalyst for future Google Fiber projects. That, or at least pressuring ISPs like Comcast and Time Warner to finally buckle and update their infrastructure. No one is a fan of having to regularly update their graphics cards, their RAM, and all the other minutiae that comes with PC gaming.

You can sign up to be considered for the Assassin’s Creed Odyssey Project Stream test run, where you’ll be given a chance to make your own judgement.