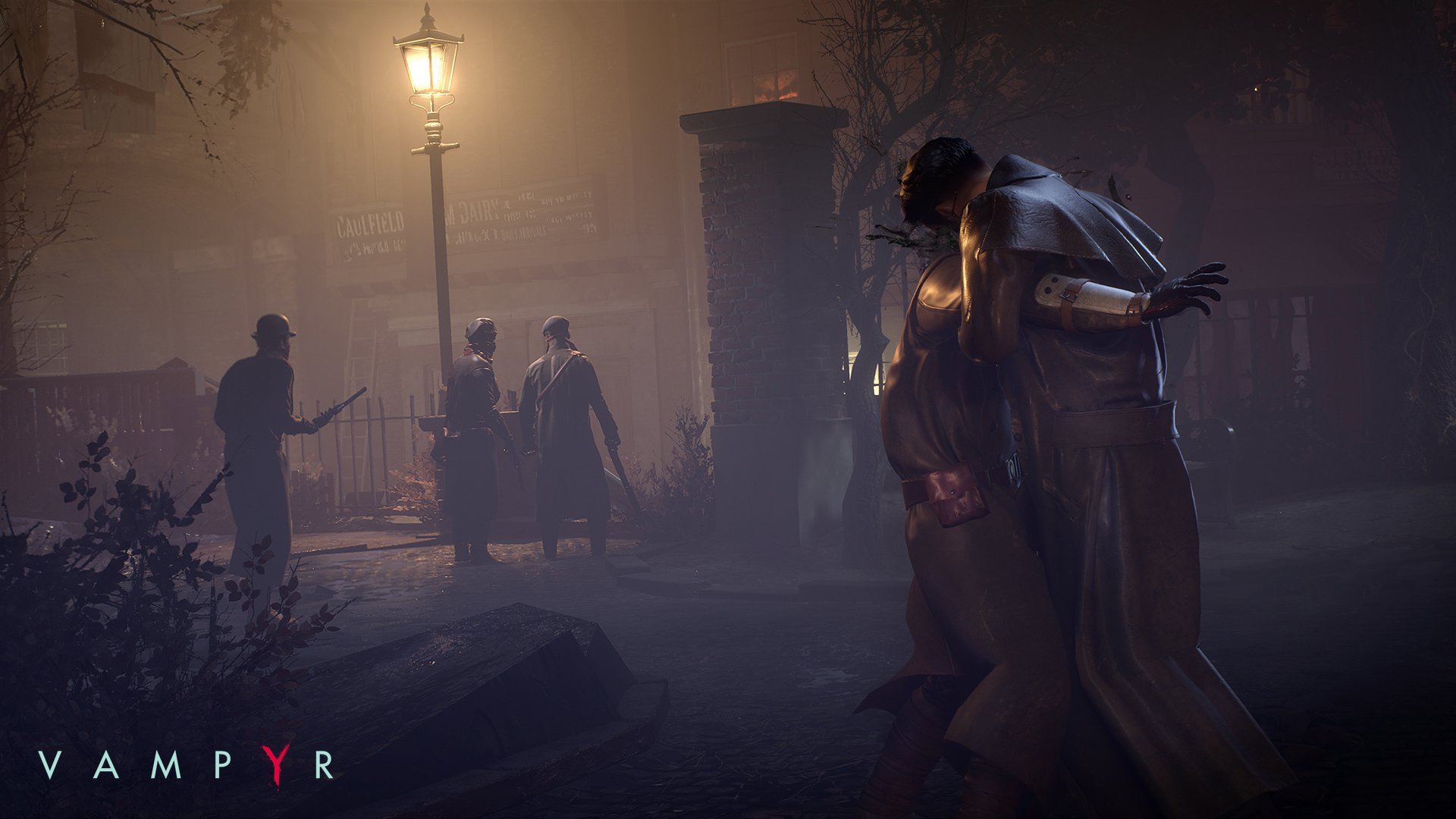 GameDailydotPlay is an industry-spin on the "Let's Play" formula. We talk trends, mechanics, critical insight and analysis, and pull apart the game at its seams to look inside.

The evolution of Vampyr

I played through the pre-released version of Vampyr in the summertime. Overall, its ambitious diamond-in-the-rough qualities kept me on my toes. But I couldn't stand the combat. It was clunky, frustrating, and uncomfortable through and through.

It’s 6pm, do you know where your Ekons are? Yes, this is a Twitter-flavored thread on @VampyrGame. Buckle up, because I have a lot of Thoughts and Feelings about this game and I don’t have anywhere else to put them.

But since GameDaily doesn't have a traditional review format to lean on, because we're an industry-facing outlet, there wasn't a way to wrap up my thoughts neatly. The evolution since June 4 has been refreshing. Instead of doubling-down and telling the community to suck it up and "git gud" at the combat, Dontnod accepted that the option to play through the game with a focus on the story was an important piece missing from the experience.

Story mode is, to be honest, a bit too easy. But I'm looking forward to seeing how that might change as I continue through the narrative.

The Hippocratic Oath is a heck of thing to leave behind when you join the ranks of the undead. But Vampyr's protagonist, Dr. Jonathan Reid, didn't leave his humanity behind. We talk a little bit about the importance of understanding the citizens of London's burroughs before you make your decision as to whether or not to bleed them dry for the experience (and the skills you'll unlock with the taste of their blood).

Without that social understanding, blood quality is greatly diminished. But how can you bleed your friend?

That's the real quandary, isn't it?

The dispute centers on Streamlabs' website design and product reviews, and has resulted in further accusations of unethical business practices.

Twitch also saw its first year-over-year decline since the onset of COVID-19, though the pandemic's effects make clean predictions for any platform difficult.

Streamlabs and Stream Hatchet say growth might continue to decline, but streaming will remain an important cultural tool for brands and marketers.

The program rewards only a certain kind of developer, but only if they act fast with no guarantee of success