The Buzz: Game workers weigh in on what they want for the future of the game industry [Update] 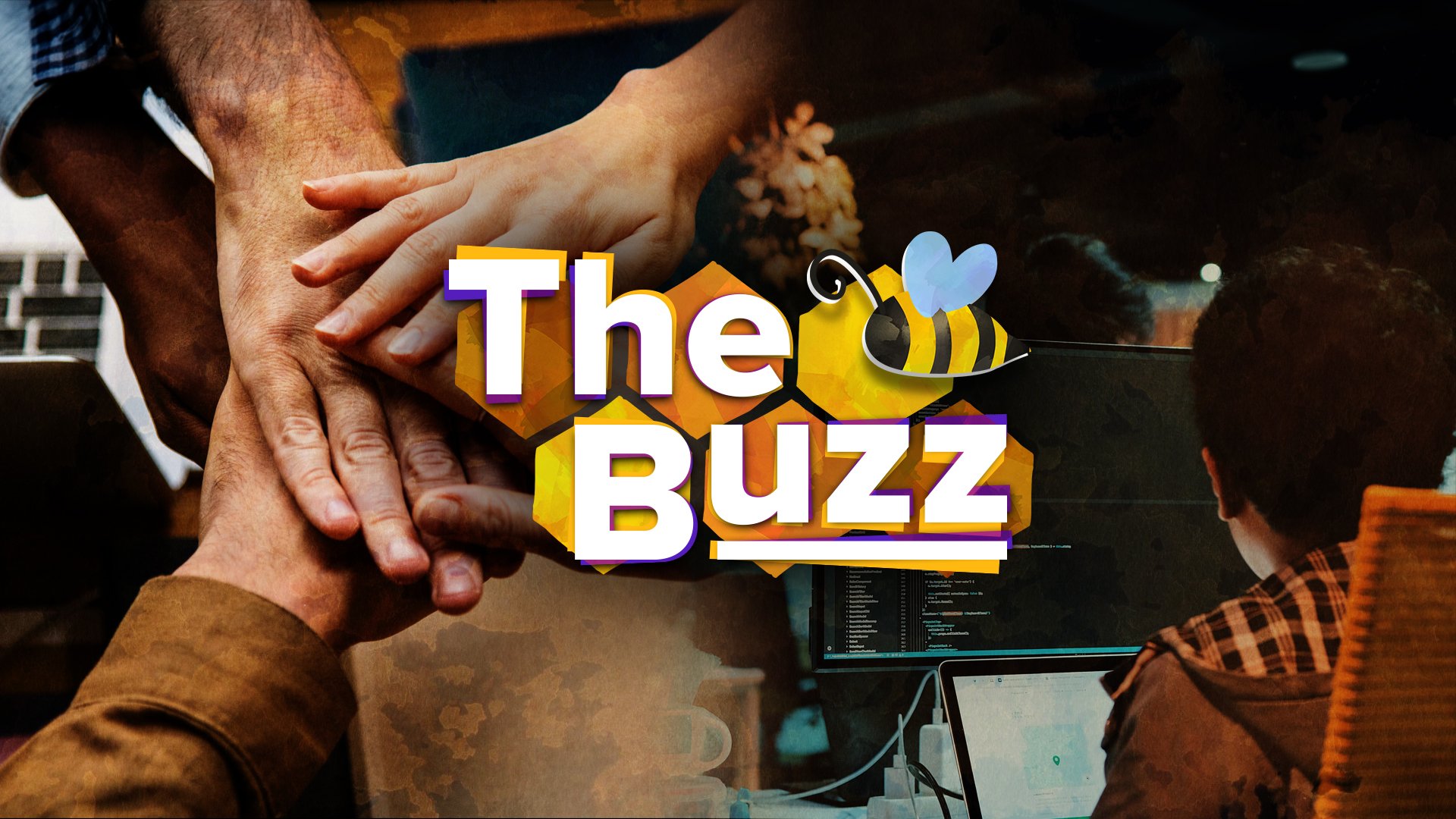 Update (10/3/2018): We originally attributed this movement to starting with a single person when, in fact, it was a coordinated effort among a number of key industry professionals. GameDaily has learned that this was in order to shield any particular professional from potential issues with their individual employers, which speaks volumes about the health of the industry at large.

We spoke with Jennifer Scheurle, celebrated game designer, about #AsAGamesWorker, as Scheurle is an avid and outspoken advocate for developers.

"I decided to participate because I believe it’s time we spoke about this in a more official manner," Scheurle said to GameDaily. "It’s time for change in this industry. We have only recently started talking and reporting on working conditions and the issues we face as developers. But we’ve barely scratched the surface - I think the hashtag showed that quite clearly."

#AsAGamesWorker wasn't just about what developers are dreaming about: it's about what they need to survive an increasingly hostile work environment on a global scale.

"Our problems go way beyond working months in crunch, poor pay, very little security," she continued. "The hashtag showed that many of us are angry, afraid and tired of the idea that making games being cool is enough to keep us in line. Games workers have grown up. We have families, ambitions, we want a sustainable future. We need a sustainable future because making games is becoming a highly specialised job that requires huge amounts of skill and constant improvement. Game companies need to recognise that and incorporate it in their leadership."

The fact that the hashtag reached as far (and as deep) as it did wasn't a surprise, but it was gut-wrenching to sift through the responses.

"I’m happy so many people participated - but as I was going through the hashtag and replies, my heart was heavy too," Scheurle agreed. "I know we have problems, but it’s always sobering when you stare at the full scale of something that affects so many of your treasured friends.

"Many of us know we need unions... and we are scared at the same time because unionising is hard to begin with and even harder in an industry as competitive and brutal as this - with the extra challenges of being extremely global. As a gamedev community, our circles aren’t local, they are international. Our challenges are very large scale. It’s hard to even figure out where to begin."

These kinds of conversations around studio sustainability has led to a number of discussions about the indie scene, but not because any of the workers can't cut it in triple-A, but "because they can’t live in expensive game hubs such as San Francisco or Los Angeles or Seattle." Indie development, no matter how challenging or frustrating or life-consuming it can be, is almost location independent. Indie games happen in apartments, university halls, and even on trains.

Scheurle is pleased that the hashtag has started to find purchase, but she's wary that developers aren't able to be loud enough to be heard.

"The hashtag is great, but it’s also only a careful step to share what we need with our employers when in reality we should be able to demand."

GamesIndustry.biz has dubbed 2018 the "Year of the Bad Employer." They're not wrong. Between Capcom Vancouver, Carbine, Big Fish, Disney Canada, and Telltale Games, the industry has suffered almost a thousand lost jobs. September is usually a brutal month for studios, as it's end of fiscal year for a good chunk of the industry, and if the EOY (or quarterly) post-mortem land wrong with investors... the games workers are the ones to suffer.

In the wake of Telltale, Capcom, ArenaNet, and Riot, #AsAGamesWorker is a hashtag that asks game developers of all scales and disciplines to consider our future for the industry we all work in and share. What are your wishes for your our games industry in the coming years?

#AsAGamesWorker, I want to work in an industry that puts the well being of game developers in the forefront.

#AsAGamesWorker, and one who is older than the industry average (I switched careers at 34 to be here), I want to see an industry that includes a way to age securely within games work. I've seen too many 29-year-old designers panicked about being "over the hill."

#AsAGamesWorker I hope we never need something like #TelltaleJobs ever again. And that if we do- it’s started and run by the company who caused the situation.

#AsAGamesWorker I want to work in an environment where I know for sure my co-workers are able to afford rent and food and swimming lessons for their kids. I want to know they can access whatever medical treatments they need, financially, and to take time off if necessary.

We have to envision life #AsAGamesWorker as a mother, as a grandmother, or our industry is stuck with husks and scarred survivors. We need to support careers for 50+ yrs. Every person who flames out at 5 yrs -- or leaves bc that's on the horizon -- is an incalculable loss.

#AsAGamesWorker, I want an industry where everyone knows, when a company hires them, they're trying to hire them for the rest of their entire career- and have dedicated the resources to making that happen. Advancement, training, growth, retention!

Myself? #AsAGamesWorker I want a future where our work is more transparent, where the people we make games for understand what we do. I want a future where we build true communities that are capable of growth and mutual respect, lead by responsible, diverse leaders. pic.twitter.com/T7dwFfdH9L

#AsAGamesWorker I want sustainable business models and diverse studios that treat employees with dignity and respect. That listens to them first and angry mobs last. An industry that appreciates and cares for its workforce so that it can continue to exist for future talents.

#AsAGamesWorker, I believe & work towards an industry that treats their workers with more respect than the products made by them, that offers stability, longevity, & protections for those employed, that offers opportunity for the experimental, and that is inclusive & truly global

#AsAGamesWorker all i want is a living wage, a non-abusive work environment, QA as a respected discipline, and protections from being fired for "culture fit reasons"

#AsAGamesWorker I want to be able to tell the people asking me how to break into game development that they'll be able to be able to go home at night after a day at work, and spend meaningful time with their families.

#AsAGamesWorker I want to be able to speak up to management without fearing punitive measures for being "insubordinate", "unprofessional" or "disloyal", as they put it.

There are a lot of hopes and dreams inherent in these tweets, but one theme is clear: games workers deserve better from the industry and the studios that employ them. There's no clear path forward -- unionization, the Hollywood gig model, something else entirely -- but the time for discussion is fast approaching its final stop.

Games workers need the industry to take action, to protect its workers, and to prioritize the people making their games, rather than just the bottom line.