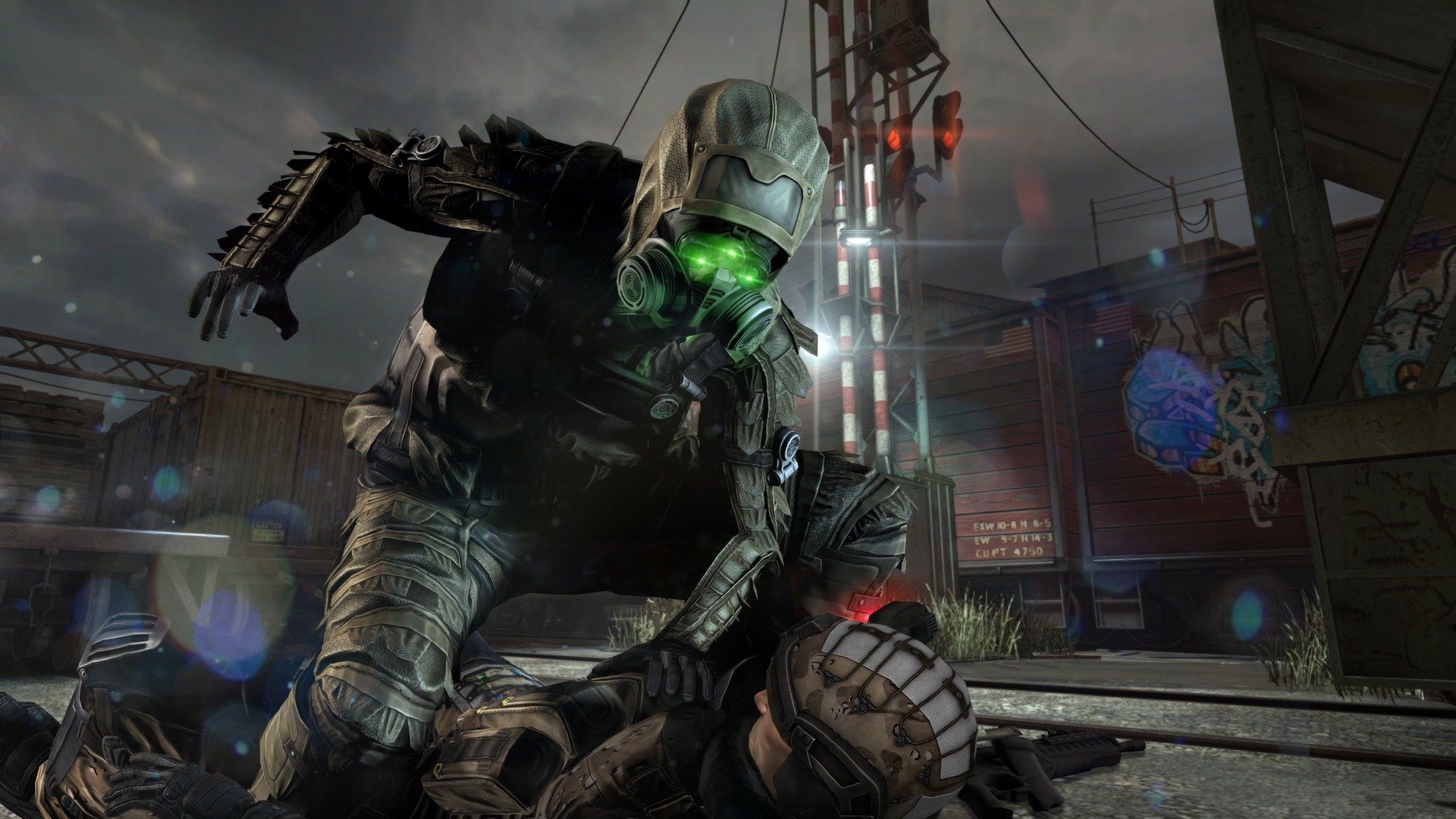 Ubisoft is in a transformational period. The Assassin’s Creed Odyssey publisher continues to reinvent and refine itself in a market that has firmly shifted focus to games-as-a-service. Recently, Ubisoft has taken games like Rainbow Six Siege and For Honor that were good (but not great) at launch and built thriving communities around them through continued investment.

The company recently defended itself from Vivendi’s aggressive hostile takeover attempt, with the former Activision parent announcing it will sell its remaining shares by March 2019. Warding off Vivendi required outside assistance from Tencent, which is having its own struggles due to new regulations.

Ubisoft was under immense pressure during Vivendi’s takeover, with every release a fight for the company’s culture under CEO Yves Guillemot. One result of this is that Ubisoft is focusing on internal development rather than partnering with external studios for its biggest games.

“The focus is on internal development,” chief creative officer Serge Hascoet tells Game Informer “We don't say no, but we aren't looking for external development partners especially hard right now. We are open to smaller opportunities if there's a win-win scenario with a small team and we believe in it. This is what we are looking for: a small team doing something with a small scope but with the highest production quality. Also, we are looking for partners on more arena sports games, like Rainbow Six. We are not looking for partners to develop big worlds or big new brands, because it's hard.”

Hascoet tells Game Informer that the door isn’t entirely shut on working with external teams. The publisher would consider smaller budget, high polish indie titles. Ubisoft is publishing Prismatic Games’ Kickstarter-funded Hex Heroes. But you’d have to look back to Signal Studios’ 2015 release, Toy Soldiers: War Chest, for the last time Ubisoft published a PC and console title from a studio it didn’t own. External releases prior to that weren’t exactly plentiful.

Ubisoft published SoMa Play’s Tetris Ultimate in 2014, two licensed games developed by outside teams in 2013 (Smurfs 2 and Spartacus Legends), and Techland’s Call of Juarez: Gunslinger (also in 2013). Hascoet isn’t saying anything that deviates from Ubisoft’s operational practice, but it puts a fine point on how the publisher chooses to work with outside parties.

The publisher also has an eye on teams that might be working on games Hascoet calls “arena sports.” Titles like Rainbow Six Siege have become core pillars for Ubisoft, and the publisher knows that if a partnership comes along for the next big esports darling, it would be foolish to pass that opportunity by.

Ubisoft is aggressive when it comes to having a presence on new platforms, like Wii, Switch, and VR headsets. The long-running Rabbids franchise got it start as a Wii launch game. ZombiU was one of the most innovative of the Wii U launch titles (even though Ubisoft eventually wound down its investment on the ill-fated console). And even though VR is off to a slow start, Ubisoft has delivered strong offerings in Werewolves Within, Eagle Flight, and Transference.

“Each time there’s a new machine, we love that we can create something new,” Guillemot told me in 2013. “The goal each time with a new console is to see what else we can offer our fans.”

Despite this level of risk tolerance, Ubisoft is still subject to the realities of a hit-driven triple-A marketplace. Game Informer inquired about two dormant franchises, including one that has been teased in multiple recent releases.

A new Splinter Cell game has been hinted at in both Ghost Recon Wildlands and Assassin’s Creed Odyssey. Fans have also been eager for a new Prince of Persia game. Ubisoft is aware that fans are interested, but budgets are finite and revenue potential must be almost assured before diving in.

“I love Splinter Cell. I love Prince of Persia,” Hascoet says. “I can't disclose any information at this time, but I can say we are fighting for resources. It's not a question of will, it's a question of means.”