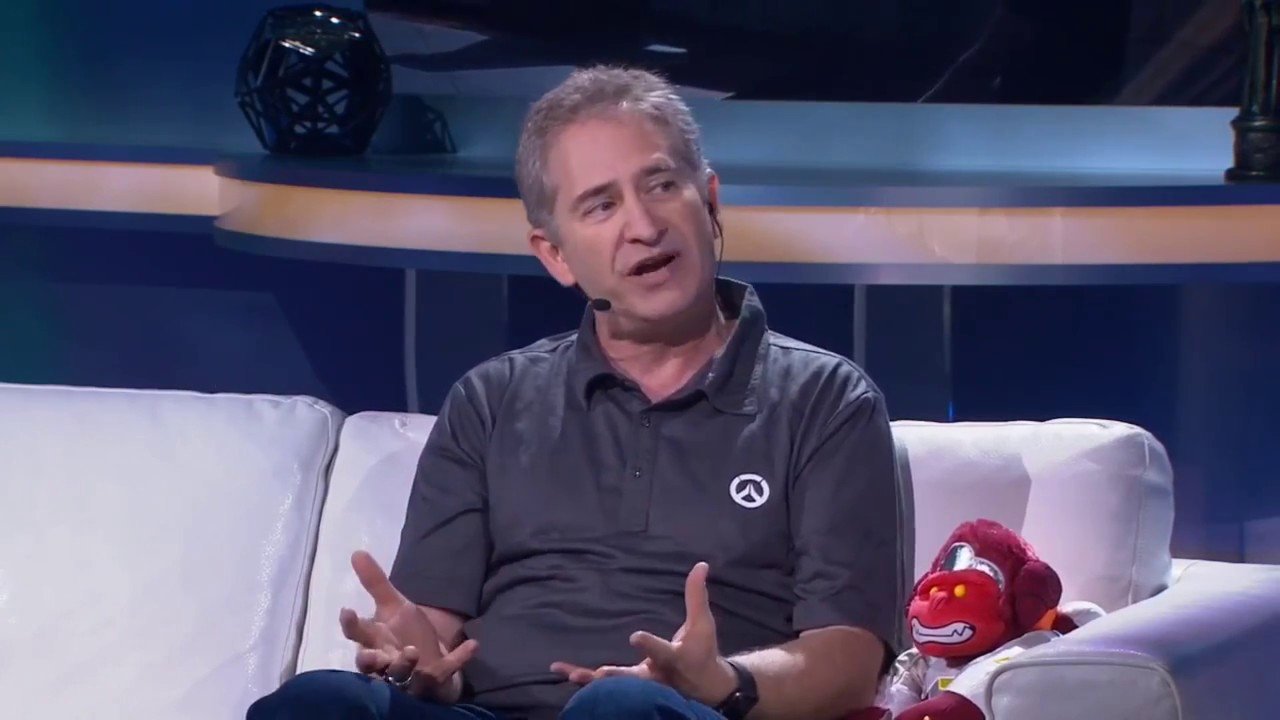 With less than a month to go before BlizzCon 2018, Blizzard CEO and president Mike Morhaime is stepping down from his position. He will be succeeded by former World of Warcraft senior vice president and executive producer J. Allen Brack.

Ray Gresko, an executive producer for Overwatch, will assume Chief Development Officer, while Blizzard co-founder Allen Adham will be joining the executive leadership team. Adham had previously stepped away from Blizzard and rejoined two years ago.

“I am also grateful to all of you in the community,” Morhaime wrote. “We have been through so much together. Not only have you been with me through many of the greatest moments and biggest triumphs of my life, but you have also been there through some of the most difficult.”

Brack shared his own statement alongside Morhaime’s, noting his support for Morhaime and the hiring of Gresko and Adham.

“Today has been a swirl of emotions,” Brack wrote. “First, I feel a deep sense of gratitude to Mike. His work on some of our industry’s most iconic games is the reason I came to Blizzard. Not only is he an inspiring leader, but he’s also been a wise and patient mentor to me during my time at Blizzard. And he’s been a good friend. Joining the World of Warcraft team and my favorite game company nearly 13 years ago was an unimaginable dream. Now, to be chosen to lead Blizzard into the future is both a huge honor, and a tremendous responsibility.”

Mike – thank you for everything: for setting the foundation for the games, worlds and communities that we love, and for being a guiding light and an example for us all.

Morhaime stepping down shortly before BlizzCon 2018 certainly opens the doors to theory mongering, and it doesn’t help that a Diablo sequel announcement is possible at this year’s event. Diablo is, after all, the 10th best-selling game of all time, or at least close to it, according to Forbes.

That said, Morhaime did oversee the launch and rise of many of Blizzard’s largest properties in his 27 years. The company's further exploration into the esports arena with Overwatch League and Heroes of the Storm continues to keep Blizzard competitive. Considering that Morhaime is staying on as an advisor, it’s unlikely that any bad blood has arisen between him and other executives. Instead, what’s most likely is the shift in attention to games-as-a-service industry-wide may have given Blizzard reason to believe that a World of Warcraft VP might serve the company’s broadening needs better.

GameDaily reached out to Blizzard for comment on Morhaime’s departure, but did not immediately receive a reply.