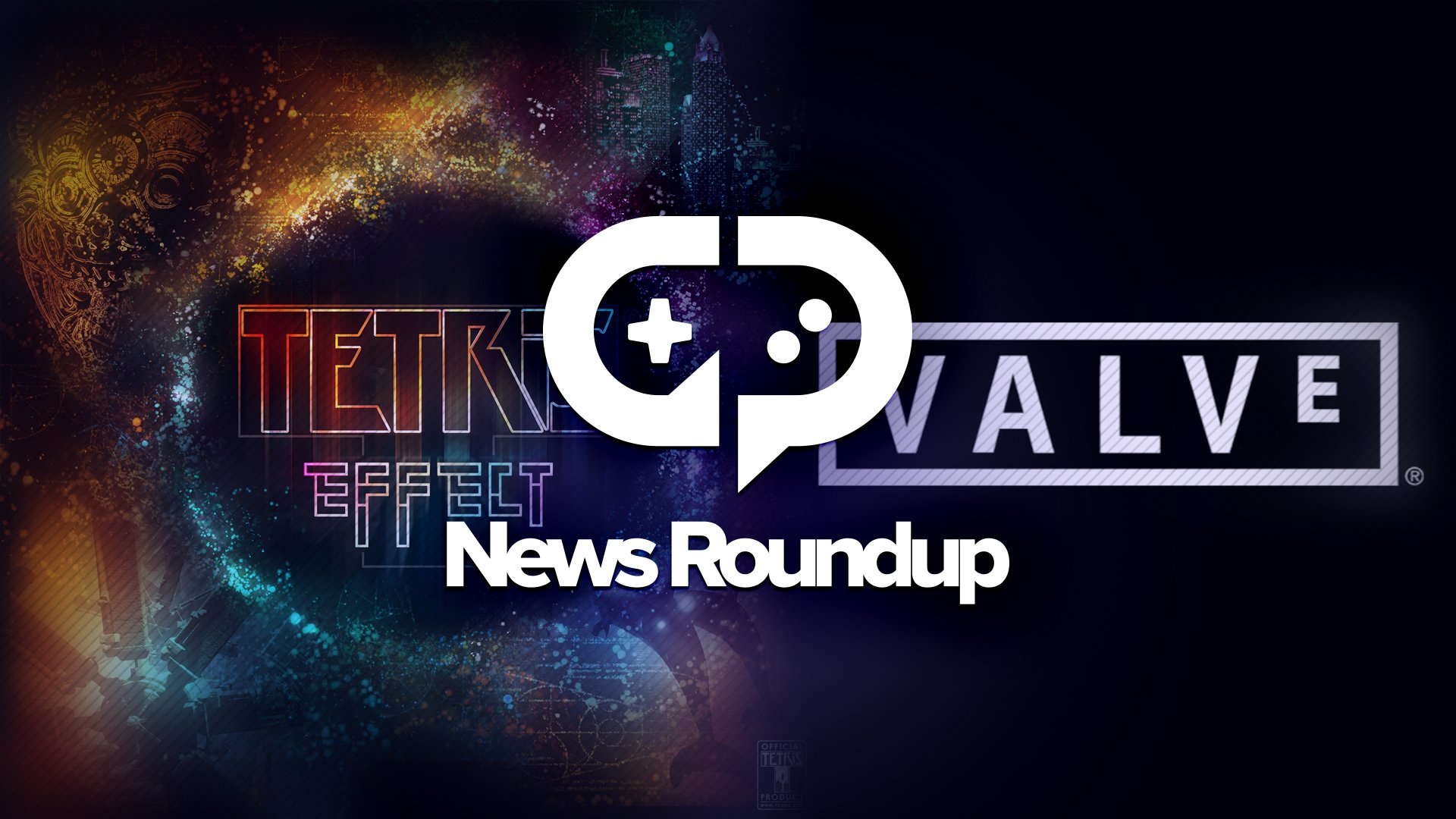 Tetris has undergone relatively little functional change since its first appearance in 1984. It’s the comfort food of gaming. Today, The Tetris Company and PlayStation announced that a brand new Tetris experience would be coming to PlayStation and PlayStation VR. This project is in collaboration with the minds that brought us Rez Infinite and Lumines.

“Named after a real-world phenomenon where players’ brains are so engrossed that images of the iconic falling Tetrimino blocks (i.e. the Tetris playing pieces) linger in their vision, thoughts, and even dreams, Tetris Effect amplifies this magical feeling of total immersion by surrounding you with fantastic, fully three-dimensional worlds that react and evolve based on how you play,” The Tetris Company said in a press release. “Music, backgrounds, sounds, special effects—everything, down to the Tetris pieces themselves, pulse, dance, shimmer, and explode in perfect sync with how you’re playing.”

Players will be able to experience Tetris Effect in HD as well as virtual reality.

Steam has been cracking down on visual novels for the past couple of weeks without giving much in the way of direction to the developers as to why. Today, Valve released a statement about how it will be handling content on its platform. Unfortunately, what the statement did was create a gap between Valve and the content it allows to be produced and published on its platform.

“The challenge is that this problem is not simply about whether or not the Steam Store should contain games with adult or violent content. Instead, it's about whether the Store contains games within an entire range of controversial topics - politics, sexuality, racism, gender, violence, identity, and so on. In addition, there are controversial topics that are particular to games - like what even constitutes a "game", or what level of quality is appropriate before something can be released.”

Conflating sexuality with nazism is a problematic stance in and of itself, but that aside, Valve appears to be throwing its hands up in a combination of self defense and ambivalence. Steam’s lack of curation and abdication of responsibility on its own platform means that there will continue to be problems with games like Active Shooter making it past any semblance of quality control.

“So we ended up going back to one of the principles in the forefront of our minds when we started Steam, and more recently as we worked on Steam Direct to open up the Store to many more developers: Valve shouldn't be the ones deciding this. If you're a player, we shouldn't be choosing for you what content you can or can't buy. If you're a developer, we shouldn't be choosing what content you're allowed to create. Those choices should be yours to make. Our role should be to provide systems and tools to support your efforts to make these choices for yourself, and to help you do it in a way that makes you feel comfortable.”

This isn’t about censoring the content that people are allowed to make or consume — this is about not taking a stance on what is allowed on a platform based on a set of guidelines. Valve’s lack of a stance on curation is a stance in and of itself. There’s a lot of inconsistency in the way that Valve handles games on its platform — Gabe Newell personally saw to it that Hatred was published on Steam, but pulled Active Shooter.

They readily admit later on in the statement that there will be content that “will not be a reflection of Valve’s values” outside of its belief that consumers and creators should make choices for themselves. If Steam’s community wasn’t full of scammers, asset-flippers, and toxicity, then yes, their position would be laudable. But the reality is that Valve should hold itself accountable for the content it allows to be published on its platform, instead of only leaning on policies like FOSTA. They are a near monopoly in the PC game space and have a responsibility to not only their hardworking creators, but to their enormous consumer base, as well.

Square Enix will have a dedicated Nintendo Switch dev group

According to Game Informer’s interview with Tomoya Asano, division executive at Square Enix, not only will Square continue to support its indie studio, Tokyo RPG Factory, but it has created an entire developer group dedicated to creating games for Nintendo Switch. In Brian Shea’s interview, Asano said “If Octopath Traveler does well and this is something that appeals to fans, we want to focus on Switch.” There are no other specific titles that the “Nintendo Switch Division” is working on at the moment, but Asano was firm that they’ll be announcing these titles alongside Nintendo soon.