GameDailydotPlay: Call of Cthulhu and the importance of being 'unrelenting' in horror 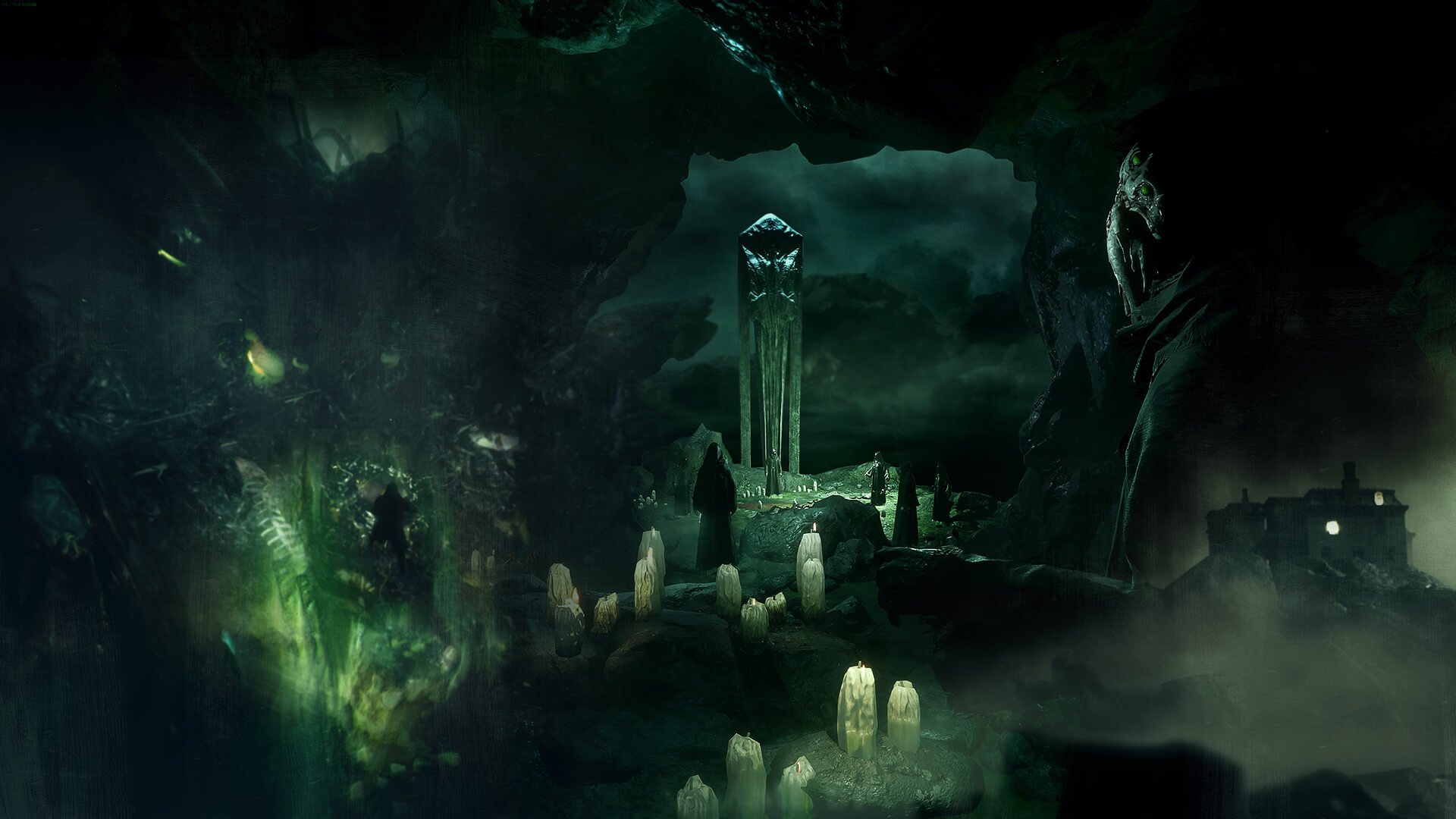 For our second GameDailyDotPlay, we’re examining Call of Cthulhu, a survival RPG from Cyanide, published by Focus Home Interactive. Call of Cthulhu is based on the tabletop roleplaying game of the same name, framed in the Lovecraftian narrative devices that the game is famous for.

Call of Cthulhu is a strange game that incorporates a number of different puzzle pieces to pull the themes together. It’s set in Massachusetts on the island of Darkwater, where the main character, a private investigator named Edward Pierce, is contracted by a woman’s father to investigate the mysterious manner in which she and her family had perished. But that isn’t until after Pierce has a particularly challenging premonitory dream about what might be his own death.

Investigative games are challenging to get right. Sherlock Holmes: The Devil’s Daughter, developed by Frogwares, in addition to Rockstar and Team Bondi’s masterpiece, LA Noire, both managed to elegantly pull together intriguing games with deep investigative elements. Neither of these were perfect experiences, as the former was riddled with bugs and bizarre puzzles and the latter didn’t have quite enough meat to the investigations to feel meaningful enough.

Call of Cthulhu has an ace up its sleeve that neither Sherlock nor LA Noire would be able to draw upon: the supernatural. Pierce has a knack for putting together what happened in a particular crime scene and he does this through visions and psychic recollection. He uses clues from around the room to tell the story of what really happened, versus what might have happened. Leaning on the supernatural to frame an investigation, much like Call of Cthulhu, is a savvy approach to keep the investigations fresh along the way, not just running around the room to collect everything and praying that you don’t miss anything.

But it’s in the horror that Call of Cthulhu falls flat. Gripping horror games, especially those told in the first person, need to be crisp and unrelenting. There are moments in the game that one forgets entirely that it’s a horror game… which isn’t necessarily a good thing when you’re telling a Lovecraftian story. Yes, Lovecraft is more creep than outright scary, but there still needs to be the building of tension and the release.

Bloober Team’s Layers of Fear is a masterful approach to supernatural horror that combines puzzles, exploration, and some of the most tense, scariest interactions in modern gaming. When comparing the scare factor of Call of Cthulhu to, say, even Dying Light, which is a first-person survival FPS, the game comes up short.

Lovecraftian horror games are a genre of their own and include the likes of tactical RPG darling, Darkest Dungeon, Sunless Skies and Cultist Simulator, and even the exploration game, The Vanishing of Ethan Carter. Each of these games, including Cultist Simulator (which is a card game), have elements of severe tension where the risk is high, the payoff may be nothing, and you could lose absolutely everything (including your sanity) in a heartbeat. Lovecraftian games never let up on the gas.

Call of Cthulhu hasn’t figured out where the gas pedal is. Granted, the vertical slice that we were given to play is the beginning of the game and likely hasn’t found its stride, yet. We can’t say. We haven’t seen the full game. But what we can say, given what we’ve seen, is that Call of Cthulhu is ambitious, much like Focus Home Interactive’s summer horror RPG, Vampyr. Currently, the problem with both games is that both titles do a number of things fairly well, including providing excellent voice acting, decent puzzles, and visceral environments to explore, but neither of them do anything extraordinary.

We’ll just have to wait and see if Cyanide is able to polish out the rough spots by the time the game is set to release on October 30 on Xbox One, PlayStation 4, and PC. Either way, we’ll be diving back into Darkwater and the madness within to see what’s become of Edward Pierce and his investigation.