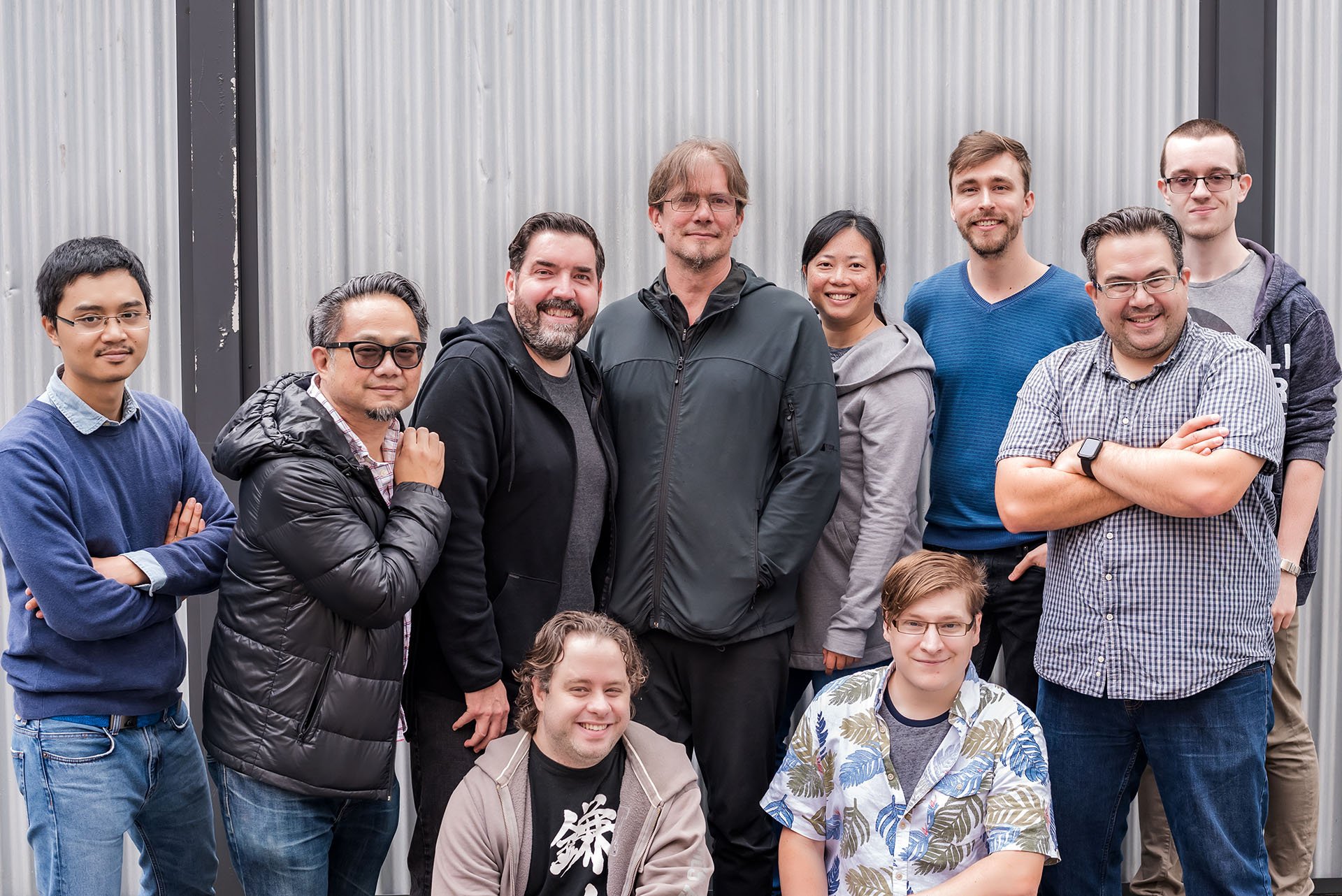 Planet Gold Rush developer Truly Social Games is adding to its lineup of studios by making inroads to Canada and buying the Vancouver-based Cooper’s New Reality Garage, the mobile-based company has announced.

The studio, specially focussed on Augmented Reality (AR), will be rebranded as Truly Social Games Vancouver. It will become the third studio on Truly Social’s books alongside its HQ in Portland, Oregon and its European-based studio in Belarus.

The head of the new Truly Social Games Vancouver studio, Joe Bonar, said in a statement that it had already been working away on adding a new mode for the game.

“Everyone is excited about joining Truly Social Games, we’ve been working together on a new mode for Planet Gold Rush already so we know that our teams work well together,” he said. “And with the rebrand, we’re moving to new premises very soon that will enable us to support our local community in Vancouver.”

“We’re thrilled to grow the Truly Social Games family and welcome the team in Vancouver with open arms,” added Truly Social Games' CEO Cooper DuBois. “Their proprietary AR tech, will help us realise a major step in our studio vision to get everyone playing, moving and being more social.”

Patrick Tougas, CCO and co-founder of Truly Social Games added the experience the two studios had in their past lives as AAA developers “was a major contributing factor” for bringing them together.

Speaking to GameDaily.Biz, Tougas said it was the Vancouver’s studio’s work on the aforementioned new mode for Planet Gold Rush, in development for the past four months, that also helped bring the two companies together.

“We have something AR in the works for Planet Gold Rush which is in production as I write this sentence, it’s been in production for four months now, that’s one of the reasons we got to know the Vancouver team so well and realised we should all be part of the same studio,” he said. “What we are working on will enhance Planet Gold Rush and we'd love to share more but we don’t want to spoil the surprise.”

In regards to how it will take advantage of the Vancouver developer’s AR expertise, the company sees it as “the future,” said Tougas.

“Augmented reality is a big part of what we want to do with our games and one of the reasons we set up Truly Social Games in the first place. I mean people play games to augment their reality and stretch it now, they play games to have a double jump and speed burst and a cool skin while you snipe a fool in Fortnite. To be able to bring that fun into daily life and actually augment a daily routine with some fun game play, well that's just the future as we see it. More over it's just damn fun to make!”

He added: “We're tired of making games that people just sit and play and drone out,” it would added. “We want to make games that augment people's lives and add social depth to their daily routines and spice it up. Take Planet Gold Rush, it's a great game and on top of it we're giving away Real Gold in the Real World to offer a fuller experience to players, with AR we can take this a step further, so watch this space.”

Truly Social Games Vancouver will now move into a brand new studio space, residing at the Canadian Centre for Digital Media. The developer also plans to support the University of British Columbia, the British Columbia Institute of Technology, The Emily Carr University of Art and Design, and Simon Fraser University by hiring and training ten interns a year.