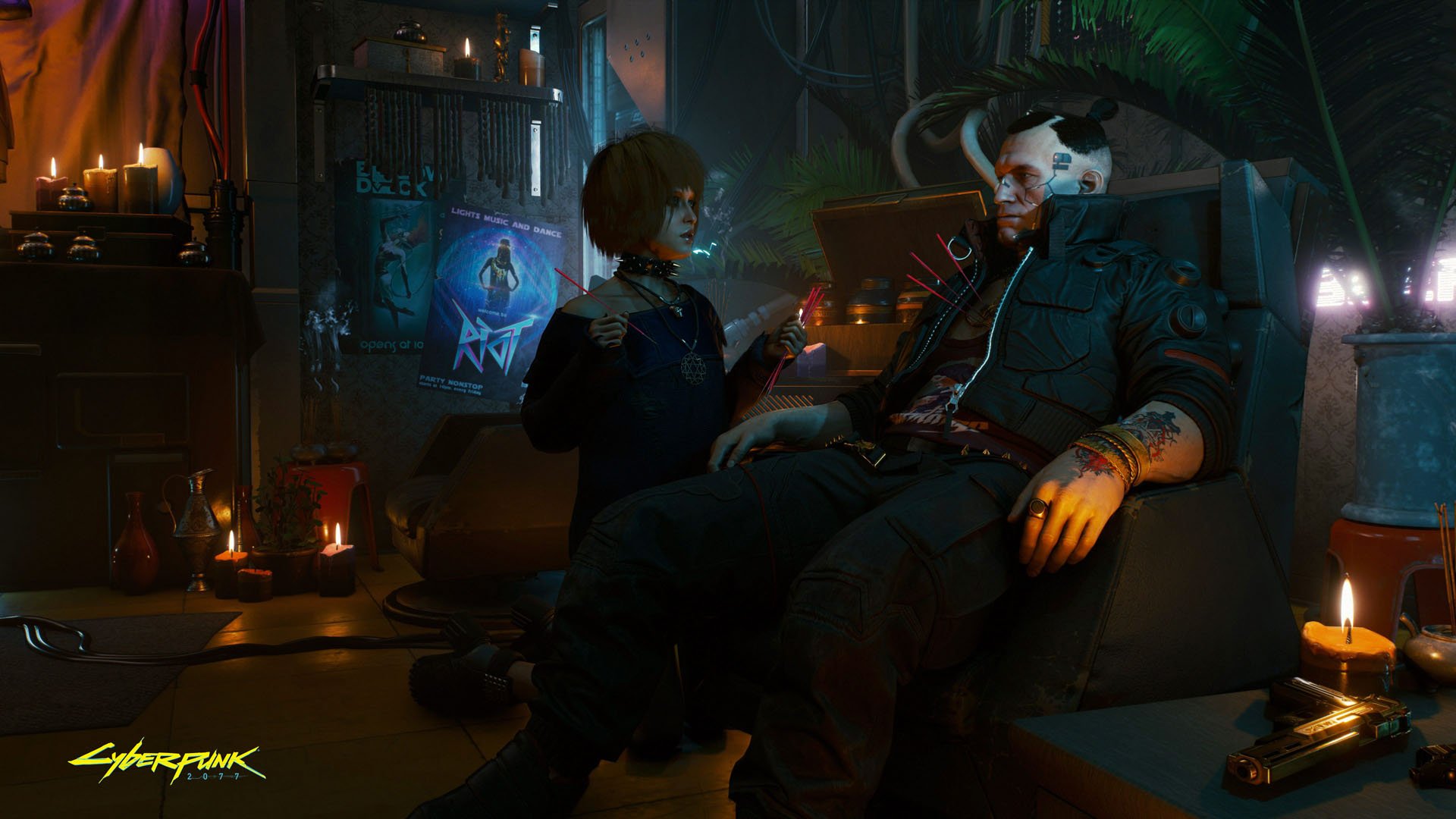 CD Projekt Red’s lofty goals keep getting loftier, and they might be extending beyond even what they’ve assured players will be coming with Cyberpunk 2077. The game developer has hired on a studio known as Digital Scapes in order to help bring certain aspects of Cyberpunk to life.

CD Projekt Red announced a “long-term partnership” with Digital Scapes, which identifies itself as a studio focused on PC and console game development, but also focuses on development tool creation, asset production, and cloud computing. The Canadian studio’s staff includes former members of Bioware, Radical Entertainment, and Relic. The studio has worked on Warhammer 40,000, Company of Heroes, Prototype, and more.

Consider the studio’s history and you’ll get a solid idea of what CDPR likely brought them on for. Digital Scapes is responsible for Dying Light’s PvP invasion mode, and in fact the studio was established by developer Techland to support the overall development of Dying Light, according to a 2013 report by Eurogamer.

CDPR has stated that Cyberpunk 2077 will launch exclusively as a single-player game, but that multiplayer could potentially follow. Connect a couple dots and you can surmise that Digital Scapes was possibly brought on to help make that multiplayer a reality, although that facet of the game is still very much an R&D project.

There’s also this statement from a press release issued by CD Projekt Red: "The Canadian partner studio will closely cooperate with CD Projekt Red on creating and optimising technological solutions for use in the development of Cyberpunk 2077.”

It’s a move that echoes the likes of Rockstar Games, which debuted Grand Theft Auto Online two weeks after the base game. If Cyberpunk 2077 multiplayer is still an pre-production, it’s probably impossible to release it that soon after the base game if a 2019 release date is to be believed. After that, it’s anyone’s guess.

CD Projekt Red has doubled in size since its success with Witcher III, growing from 400 employees to 800, spread across different regions.