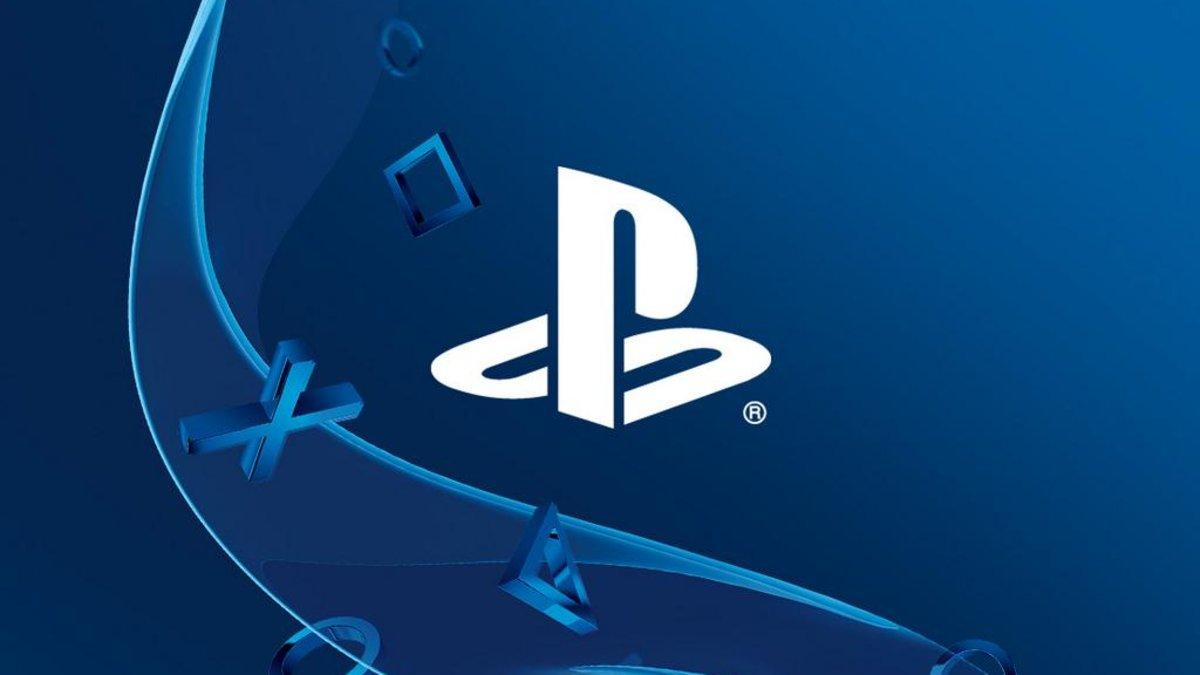 Sony will allow users to finally change their PlayStation Network usernames, the company has announced.

Starting early 2019, all users will be given the ability to change their usernames, although select users who’ve registered to take part for betas of PS4 firmware updates before their public release will be able to take part in a beta later this year. The latter, Sony said, will be finished by the end of November.

All users will have one free username change available to them. If they want to change their username again after that, they will have to pay $9.99 each time (although PS Plus users will have a decent discount at $4.99 per change). The model is similar to how Microsoft handles gamertag changes for Xbox Live users.

Users will have the option to display their old username alongside their newer one to help friends recognise them. However, if you decide to display your old name, you won’t be able to change this. Meaning if you decide to display your old username alongside your new name, you can't turn the option off and hide it (or be able to opt-in to displaying it, if you've previously opted opt). Ah, that famous Sony rigidity.

Changing PSN usernames has been a long requested and demanded feature for the PlayStation Network. It has been asked for with each passing significant firmware update for PlayStation 4 (and yes, for PlayStation 3), but it was only last year Sony acknowledged it could finally happen.

“Let me put it this way, I hope we'll see events occur so that you don't have to ask me that question next PSX,” Sony Interactive Entertainment America CEO and Sony Worldwide Studios chairman Shawn Layden said at last year’s PlayStation Experience to Kinda Funny Games’ Greg Miller when asked about the possibility of it.

Any name changes will be compatible with games released on PlayStation 4 as of April 1, 2018 and a large majority of the “most-played” PS4 games released before that date, with a full list of games released pre-April 2018 set to be published online when the feature launches. Unfortunately, the changes are not guaranteed to work across all applications or games on PS4, PS3 or PlayStation Vita. Sony did say users who are having issues with their new username can roll it back for free at any given time, adding that any rollback “will resolve most issues caused by the ID change.”